The Wanted singer Tom Parker’s health has greatly improved in the year since he was diagnosed with stage 4 glioblastoma.

“I’m sat here with tears in my eyes as i tell you. We’ve got my brain tumor under control,” Parker, 33, shared via Instagram Wednesday alongside a photo with his wife, Kelsey Hardwick, and their two children: 2-year-old daughter Aurelia and 1-year-old son Bodhi.

“We had the results from my latest scan…and I’m delighted to say it is STABLE. 😭😭😊😊Such a mix of emotions,” he continued. “We couldn’t ask for any more really at this point; a year or so in to this journey. Honestly over the moon. We can sleep a little easier tonight.”

Parker concluded his post by thanking his fans for “all your love and support over the last 12+ months.”

The pop star’s positive outlook certainly paid off, as he had vowed to “fight this all the way” when he first shared his diagnosis with the world in October 2020. 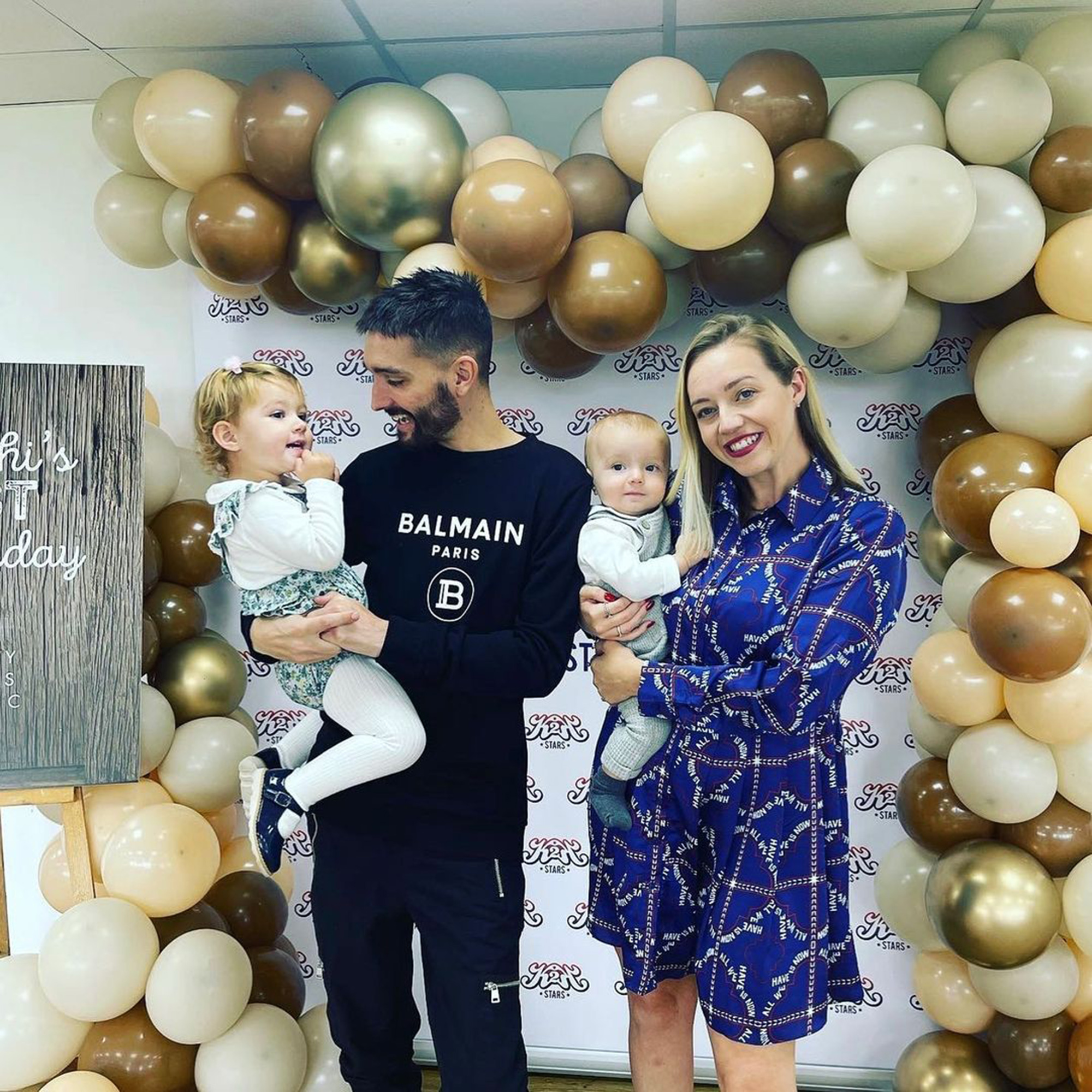 “We are all absolutely devastated but we are gonna fight this all the way,” he wrote on Instagram at the time. “We don’t want your sadness, we just want love and positivity and together we will raise awareness of this terrible disease and look for all available treatment options. It’s gonna be a tough battle but with everyone’s love and support we are going to beat this.”

Within three months of revealing his diagnosis, Parker experienced a “significant reduction” in the size of his brain tumor, which he had been told was inoperable. 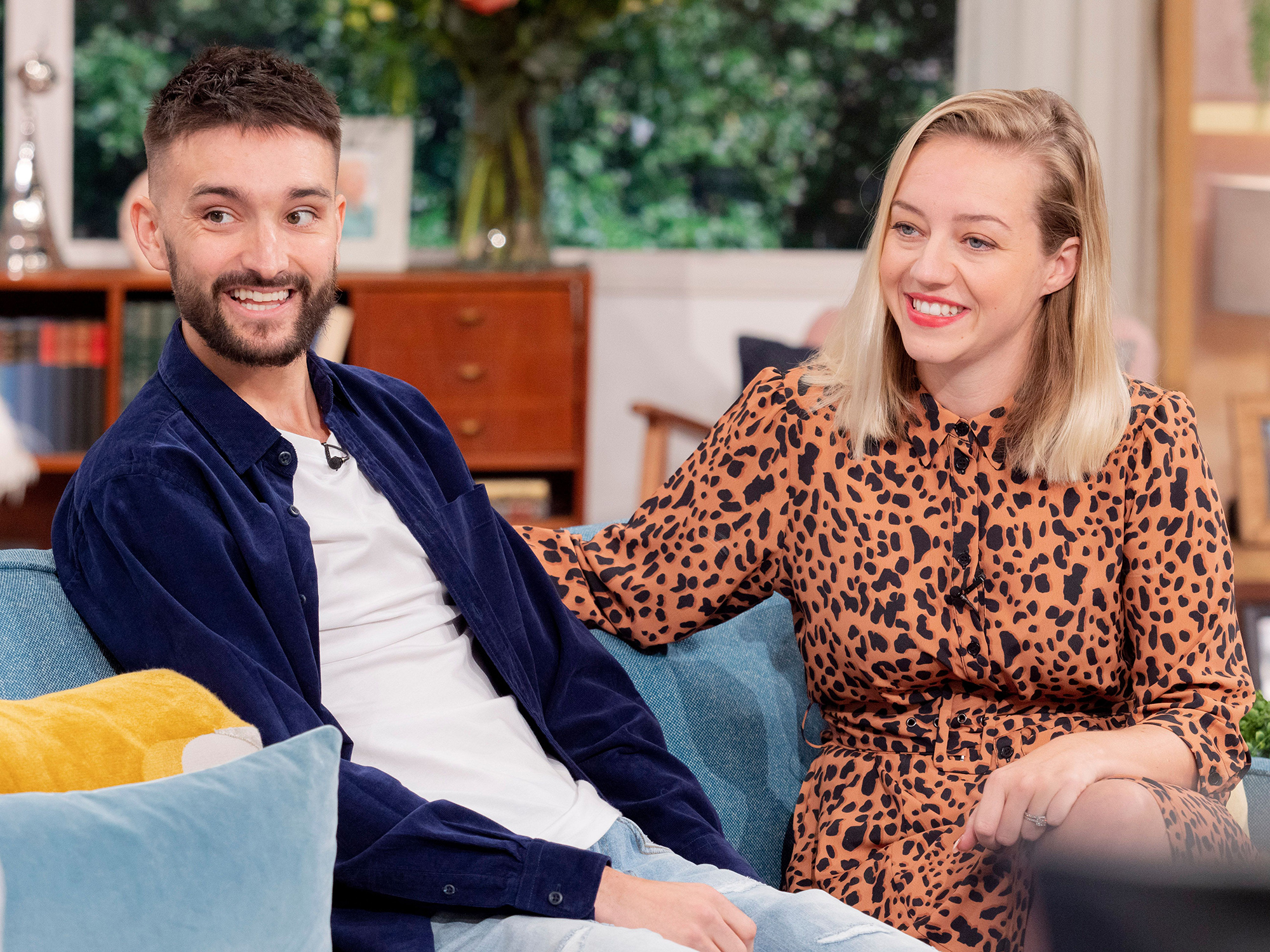 “SIGNIFICANT REDUCTION. These are the words I received today and I can’t stop saying them over and over again,” he shared in January. “I had an MRI scan on Tuesday and my results today were a significant reduction to the tumor and I am responding well to treatment.”

Well-wishes from The Wanted bandmate Max George couldn’t have hurt either, as George, 33, lent his support back when Parker first went public with the news. 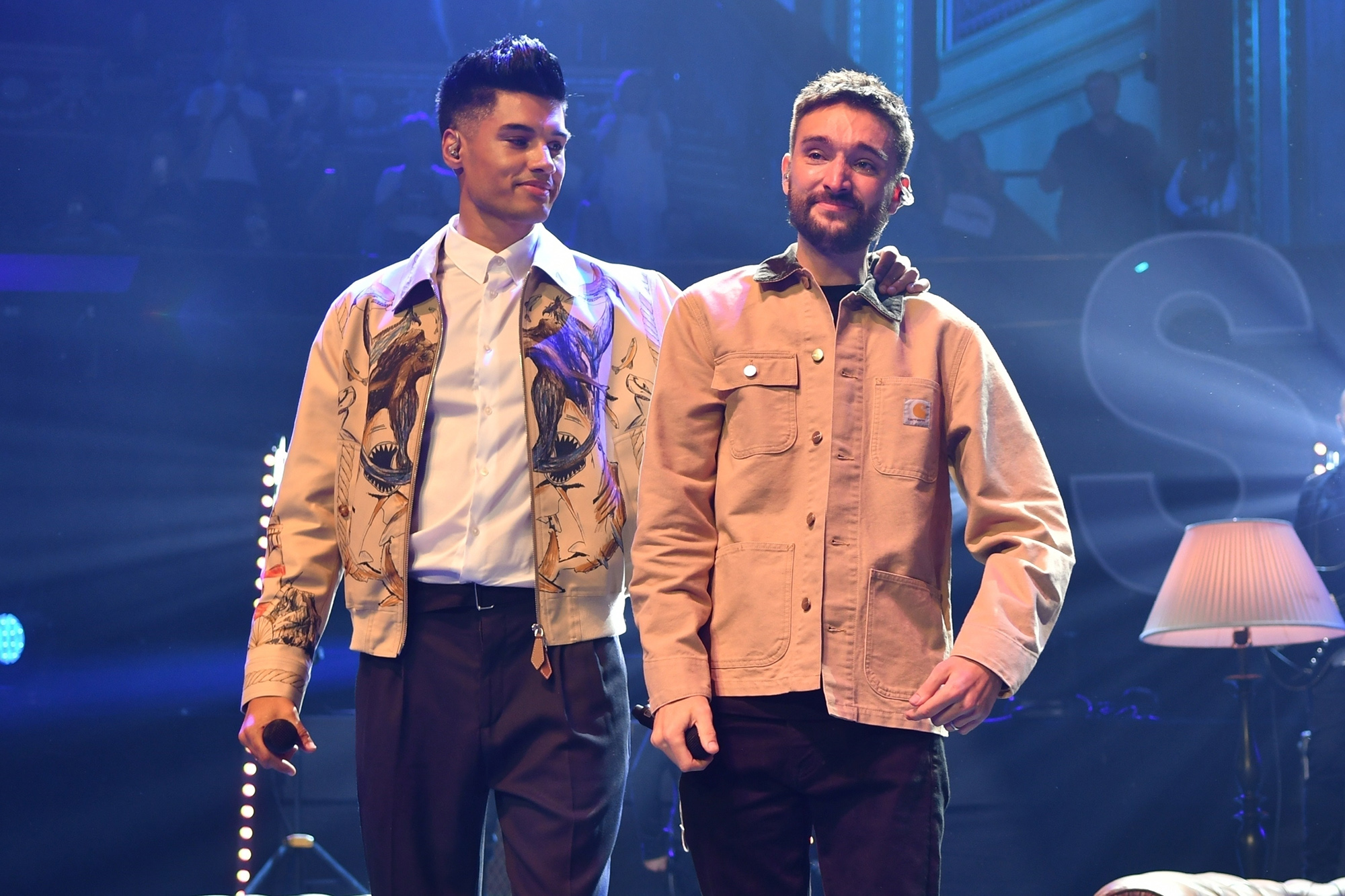 “First of all … I think the bravery of Tom and Kelsey announcing their situation is incredible,” George posted on Instagram at the time. “It’s obviously a devastating and scary time… but for those who don’t know Tom, I will say this. There is nothing that he has ever given up on and has never taken no for an answer.”

Parker organized the group’s onstage reunion last month for charity, with proceeds being split between Stand Up to Cancer and The National Brain Appeal.