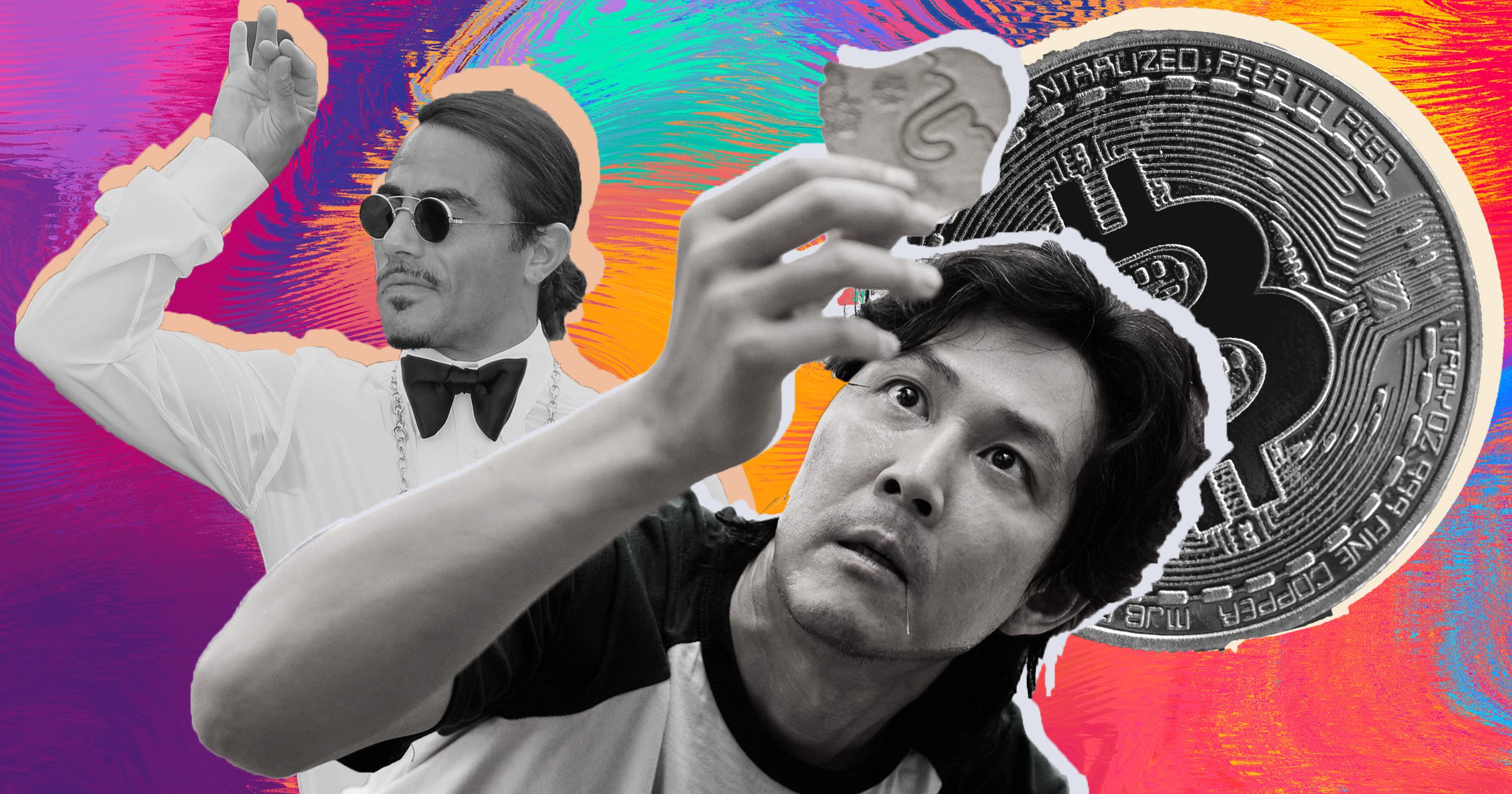 With new trends and fads popping up every other day, it can be hard simply keeping up with the latest terms – let along pronouncing them properly.

But there are a few repeat offenders every year. The words we simply can’t get right. And it can be embarrassing when you try to reference something new and cool, but say it all wrong.

As 2021 draws to a close, language-learning app Babbel commissioned research to discover which topical and trending words we have had the most trouble with over the last 12 months.

The British Institute of Verbatim Reporters identified the frequently used words of 2021 which newsreaders and people on television have most struggled to pronounce correctly.

‘It’s always interesting for us to take our annual look at the terms that have been most mispronounced, as they are usually new vernacular or words that are borrowed from, or have origins in, another language.

‘As they come into everyday parlance, it’s great to see people at least having a stab at saying them correctly, because having the confidence to speak new words and phrases is one of the most important aspects when learning a language.

‘Though understanding how these words are correctly pronounced is of course even better – and we’re glad to be able to help out here.’

So, do you know how to pronounce all of these terms – or have you been getting them wrong the whole time, maybe without even realising?

The following words that made the mispronunciation list include the hottest restaturants of the year, cryptocurrency references and words you will have seen pop up in hashtags and on TikTok.

The BIVR surveyed its members to identify the following words and names as the most commonly mispronounced of 2021. The phonetic pronunciations have been supplied by Todd Ehresmann.

A term popularised by Gen Z, used to mock an outdated and unfashionable aesthetic typically associated with millennials – such as ‘Live, Laugh, Love’ signs.

A Korean treat made with melted sugar and baking soda, popularised following the September release of Netflix’s Squid Game.

Pronunciation note: Some speakers seem to produce a ‘K’ instead of the ‘G’ in the middle syllable.

In June, the businesswoman was caught in a clinch with the then-Health Secretary, Matt Hancock.

The fallout from the affair led to the Health Secretary’s resignation amid national outcry.

Italy’s captain for the 2021 European Football Championship, where Italy beat England on penalties in the final on the 11th July.

Chiellini was involved in a contentious foul late in the game, resulting in a yellow card and causing outrage across the UK.

A track cycling discipline that confounded newscasters when staged at the Tokyo Olympics during July and August this year.

The Italian representatives and eventual winners of Eurovision 2021, staged in May. Their name is the Danish word for ‘moonlight’

Pronunciation note: The first syllable is an approximation – the “å” sounds similar to the ‘or’ in ‘morning’

London’s hottest new restaurant which opened in October, owned by Nusret Gökçe – a.k.a ‘Salt Bae’ – and widely criticised for its high prices.

The Chinese fast fashion company at the centre of the viral ‘Shein haul’ trend which sees participants record themselves trying on numerous different outfits from the company.

The name of a sea shanty which went viral on TikTok in January this year. Many videos detailed performers mispronouncing the ship as ‘weatherman’.