Show of hands if you Amazon Prime‘d avocados this year? Don’t be shy; we know you’re out there. And you are far from alone, because avocados were one of the most purchased items on Amazon, according to Amazon’s Best of Prime 2019 report, alongside some repeat offenders.

Amazon’s Best of Prime includes plenty of Amazon devices – and for good reason. With Amazon’s Black Friday and Cyber Monday sales including massive discounts on its popular devices, shoppers would be foolish not to purchase that Echo Dot or Fire TV Stick they’ve been eyeing all year. And those two items are absolutely among Amazon’s most purchased items this year, as well as the AncestryDNA: Genetic Ethnicity Test, the aforementioned avocados, and the Instant Pot, a Prime member favorite for three years running.

Members worldwide saved a lot of money this year, too; according to Amazon, they saved more than one billion dollars on Prime Day alone.

In addition to the most popular movies and shows, albums and songs, books, and video games, Amazon’s Best of Prime report also includes the top gifted items, which, outside of Amazon devices, include Becoming by Michelle Obama, First Builders Big Building Bag, and children’s book The Wonky Donkey, a children’s book with more than 6,800 ratings and reviews. And this year, the most gift-giving U.S. states per capita were Delaware, Washington, and Virginia. 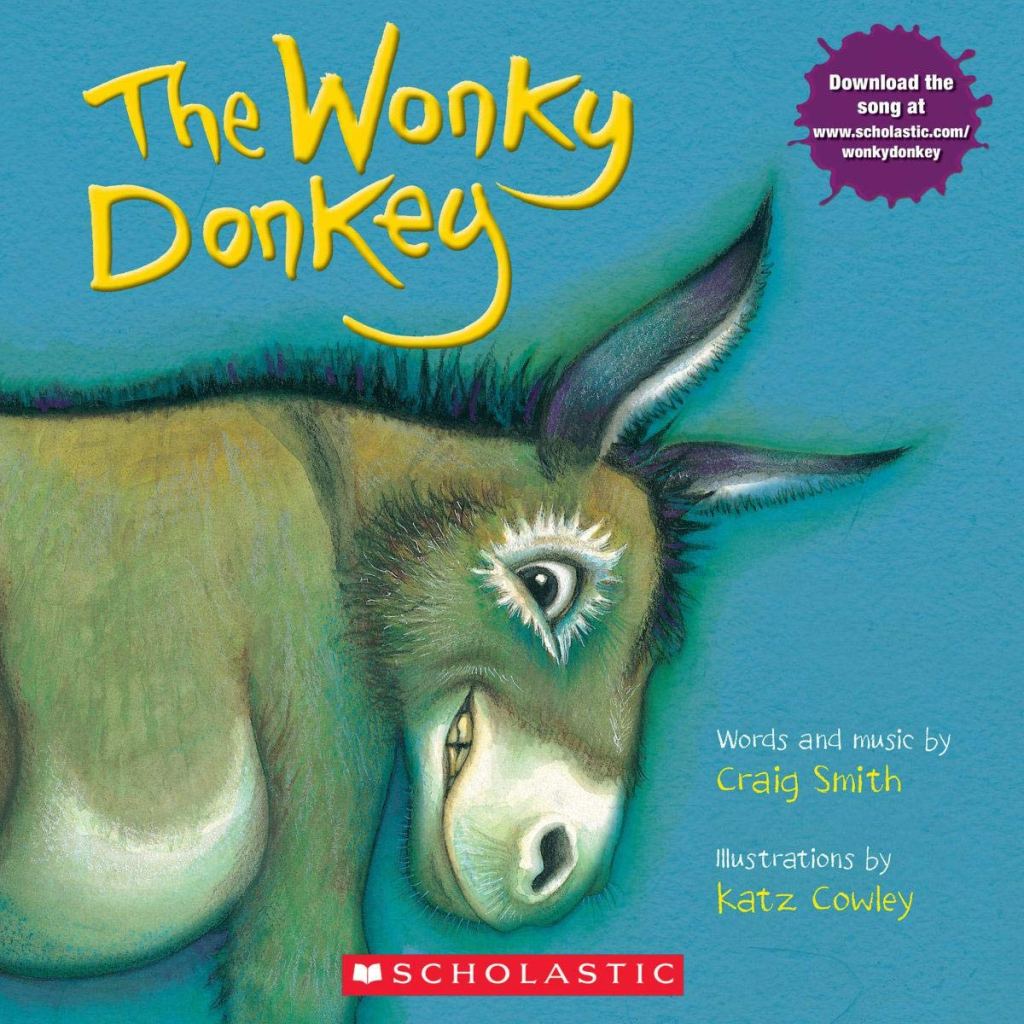 Speaking of books, the top five most read titles in the U.S. were The Bad Seed by Jory John and Pete Oswald, A Curve in the Road by Julianne MacLean, The Handmaid’s Tale by Margaret Atwood (which has more than 16,000 ratings!), A Case of Need: A Novel by Michael Crichton, and Beneath a Scarlet Sky: A Novel by Mark Sullivan.

Other fun facts from the report include the fastest grocery delivery this year, which was a delivery of a bottle of Oyster Bay Sauvignon Blanc from Whole Foods Market in just 13 minutes. And the top three best-selling Whole Foods Market deals this past year for Prime members were turkeys, roses, and ice cream.

“Best of Prime celebrates what members loved most this year and how Prime made their lives a little simpler, more convenient and more fun,” said Jamil Ghani, Amazon Prime vice president, in an emailed press release. “From breakout shows like The Boys on Prime Video, to a wide selection of hit songs on Amazon Music, to Prime Free One-Day Delivery on more than 10 million products coast-to-coast, to free and fast grocery delivery, being a Prime member just keeps getting better. Drawing on what members loved most in 2019, we will continue to invest and innovate to bring even more convenience, selection and entertainment to Prime in 2020.”

Related posts:
12/06/2019 Lifestyle Comments Off on These Were the Most Popular Amazon Prime Purchases of 2019
Recent Posts
We and our partners use cookies on this site to improve our service, perform analytics, personalize advertising, measure advertising performance, and remember website preferences.Ok