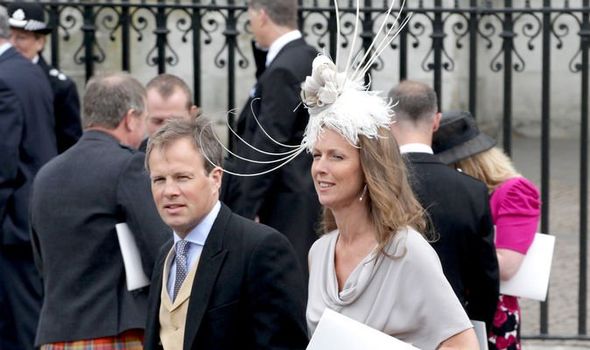 Tom Bradby presents the News at Ten and political discussion series The Agenda with Tom Bradby. The journalist and novelist was previously political editor for ITV News from 2005 to 2015. But what about his personal life? Who is he married to?

Tom is married to Claudia Bradby.

They met many years ago as teenagers. Claudia, aged 16, was taken to Tom’s 18th birthday party by her older broher Simon.

“They needed more girls” Claudia told The Telegraph, recalling she was dressed in “a hideous puff-sleeved taffeta dress”. 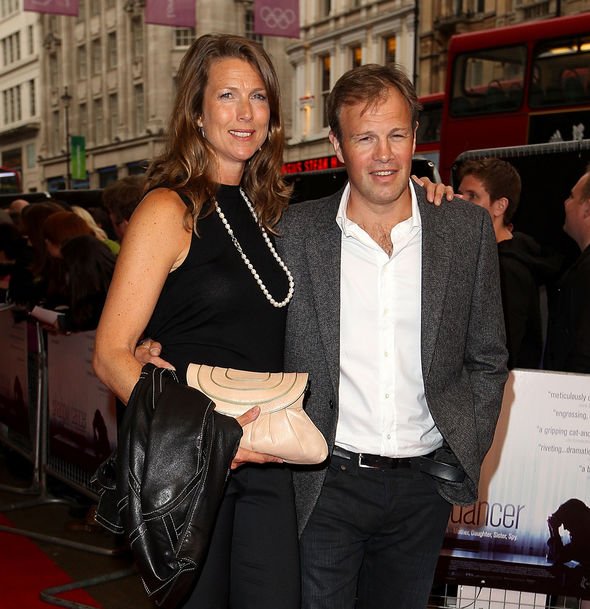 The couple met again a few years later and became friends before starting to date,

Within nine months they were engaged and married in 1994.

They will celebrate their 27th wedding anniversary this year.

The couple have three children together.

Claudia has rubbed shoulders with royalty in the past.

She worked with Kate Middleton at Jigsaw.

Members of the Royal Famly are also among Claudia’s high profile clients.

Tom too has worked closely with the royals. 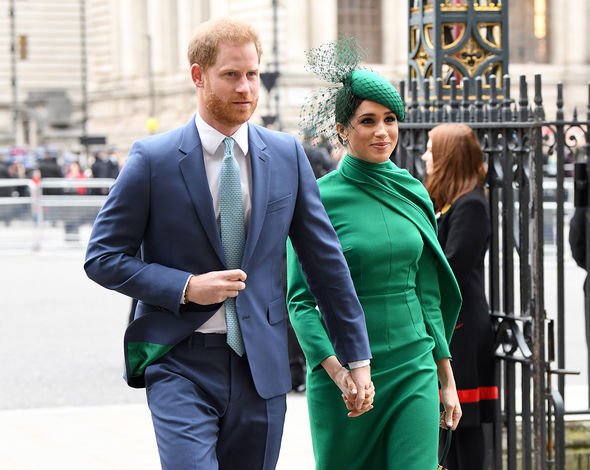 The broadcaster filmed and presented the documentary about Prince Harry and his wife Meghan Markle, 39, on their African tour in 2019.

Tom and Claudia even attended Harry and Meghan’s wedding in 2018.

The journalist is also friends with Prince William. 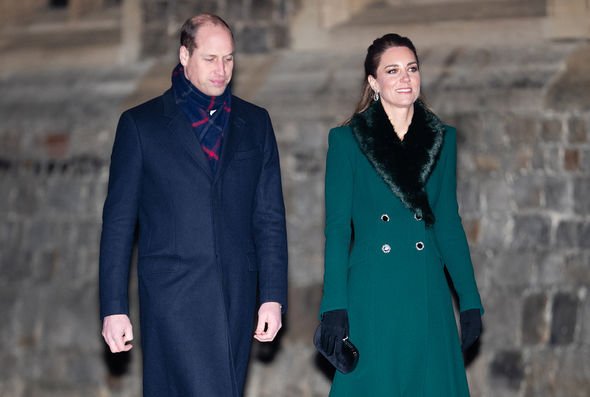 Tom was also given the first interview with William and Kate when their engagement was announced.

“He really likes William, he thinks his heart in the right place and he’s a good bloke really,” Claudia previously told The Telegraph.

“Tom is incredibly discreet, he’s a deeply honourable and loyal person, so there’s a mutual understanding and they trust him.”