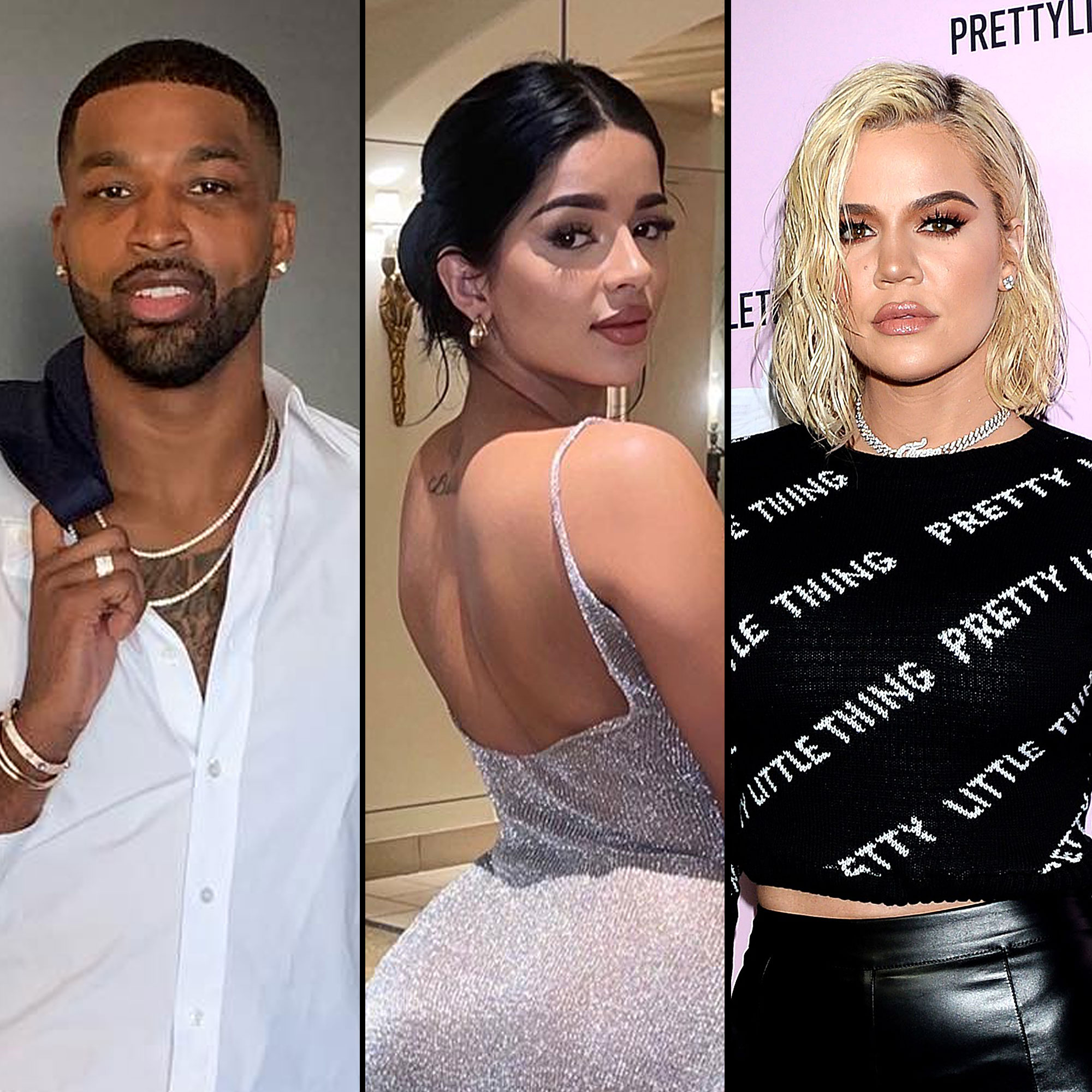 About last night. Tristan Thompson was spotted leaving a party with model Juanita JCV as Khloé Kardashian debuted their son on TV.

The NBA player, 31, was seen leaving an event at The Nice Guy in West Hollywood with the OnlyFans star, 24, on Wednesday, September 21, in photos obtained by Page Six. The duo didn’t arrive together, but they were spotted departing the soirée — an afterparty for Jack Harlow‘s concert — in the same vehicle. In one photo, the influencer was seen sitting in the backseat of Thompson’s SUV.

Hours later, the Good American founder, 38, introduced the world to her and Thompson’s son on the season 2 premiere of The Kardashians, which dropped on Thursday, September 22. The episode focused on the months leading up to the baby boy’s July arrival and culminated with the reality star going to the hospital for her surrogate’s delivery.

The former Kocktails With Khloé host revealed that she and her ex implanted the embryo “days” before she found out he was having a baby with Maralee Nichols.

When Did Khloe and Tristan Decide to Have a 2nd Child? A Timeline

“Ever since December, it’s been this dark cloud looming over me,” Kardashian said during a confessional interview. “Every single day, I’ve been feeling depressed and sad, and now that my son is here, I get to move on, and I get to enjoy. It’s almost like I get to close that chapter and be done with this trauma and put it behind me. Now I finally get to start the healing process. Now I get to start enjoying my life with two kids in it and figuring this out.” 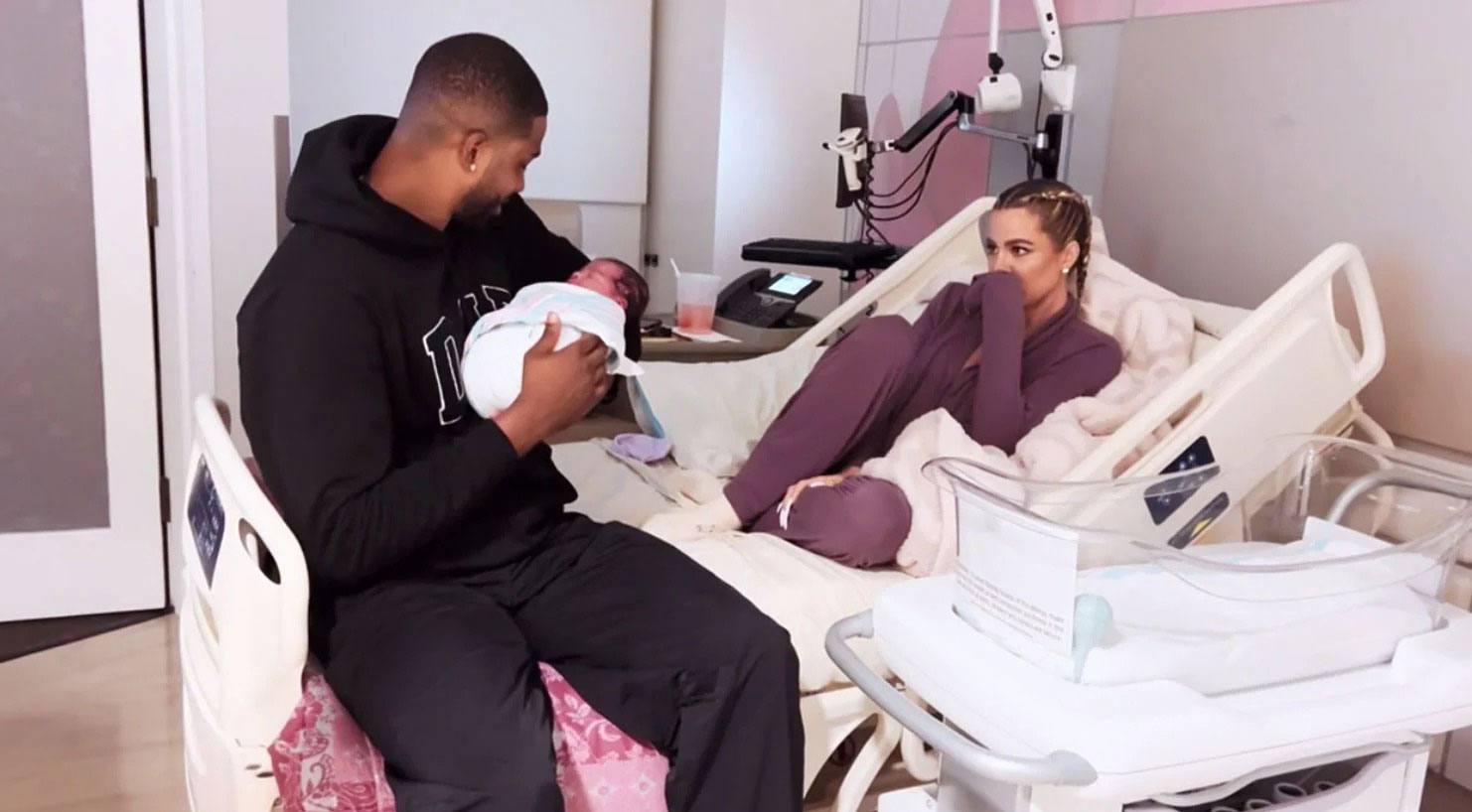 The former E! personality and the Canada native previously welcomed daughter True, now 4, in April 2018. The pair, who first started dating in 2016, secretly rekindled their romance in 2021, but they split again after Kardashian discovered that Nichols, 31, was suing Thompson for paternity.

“I find out what Tristan is doing with the rest of the world,” the Revenge Body alum said in a June episode after sister Kim Kardashian told her about the athlete’s affair with the fitness model. “A courtesy would be not doing it. But fine, if you do it, you are not even going to give me a f—king heads-up before the rest of the world?”

During Thursday’s premiere, Khloé revealed that her original phone conversation with the Selfish author, 41, went on longer than was shown in the June episode. After the Skims entrepreneur said that the Nichols situation was a “sign” that Khloé shouldn’t have another child with Thompson, the Strong Looks Better Naked author revealed that she and her ex had already moved forward with surrogacy.

Us Weekly confirmed on August 5 that the former Boston Celtics player and the Keeping Up With the Kardashians alum welcomed their second child, a baby boy. Thompson, for his part, also shares Theo, 9 months, with Nichols and Prince, 5, with ex Jordan Craig.