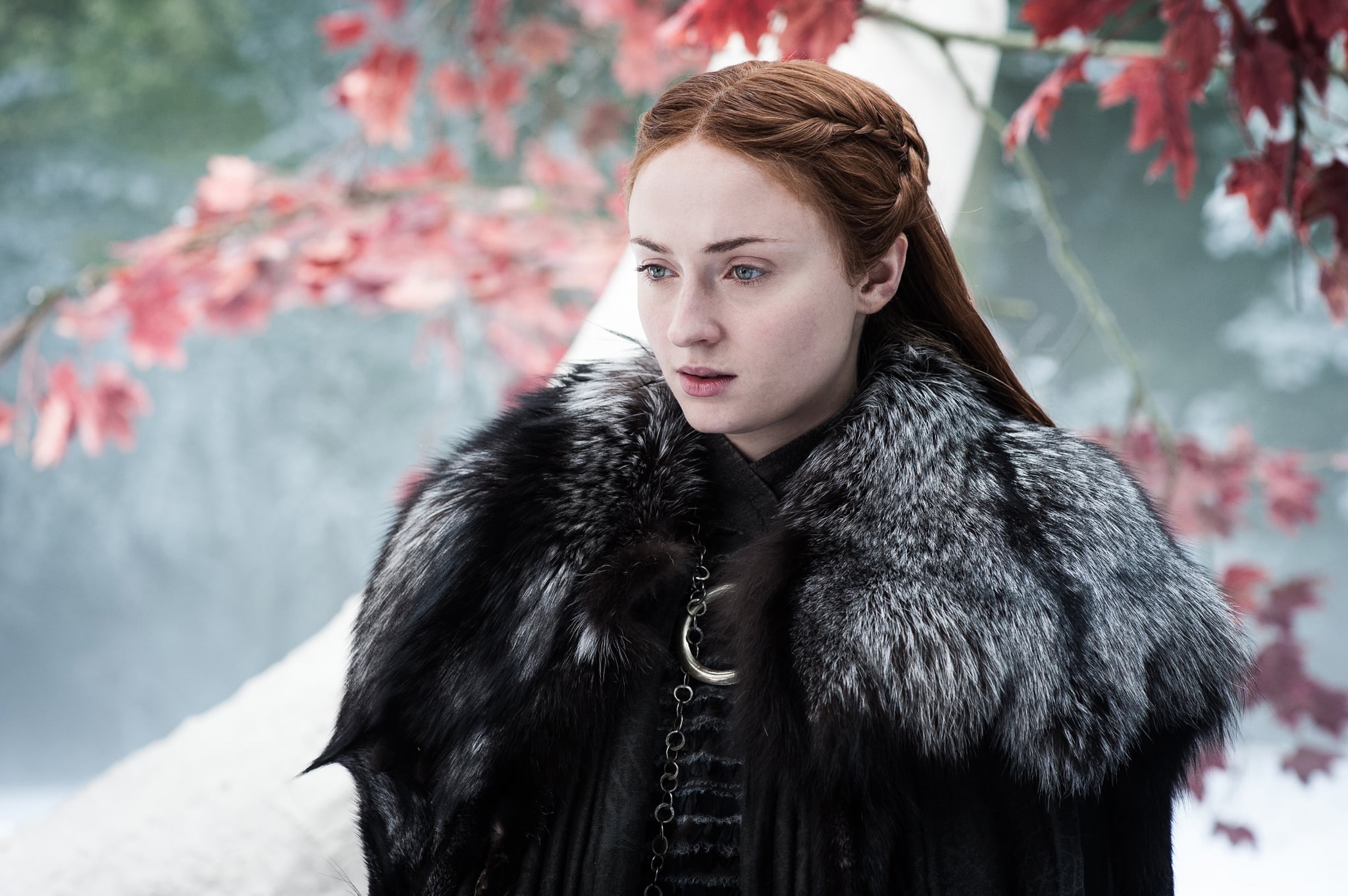 If you’ve ever wondered what Westeros was like before what we’ve seen on Game of Thrones, you’re in luck. After the final season, we can look forward to more content in the form of a prequel series that’s still in the works, but definitely greenlit. The original show is so rich in lore that there are many possibilities as to what a show set before it could be about. While we don’t know anything about the plot for sure yet, we do know when it’ll take place.

The prequel is, of course, set to take place before Game of Thrones. But if you’re hoping to see some of the important but more recent past events of the series, like the reign of the Mad King or Rhaegar Targaryen and Lyanna Stark’s love affair, you’ll have to look elsewhere. The prequel series will take place thousands of years before the original. According to HBO, the series will explore “the world’s descent from the golden Age of Heroes into its darkest hour.” The network’s official synopsis goes onto say that although we may think we know about things like Westeros’s history and the true origin of the White Walkers, we may not actually know the real story.

Jumping that far back in the past most likely means we won’t see any of the characters we’re used to seeing on Game of Thrones (maybe Bran?), and imagining the show’s world without them may seem a little weird. Thankfully, the prequel cast looks like it’s shaping up to include plenty of interesting actors and characters. Even if we do visit Westeros again in the prequel, it’s possible that we’ll get to see places that were only touched on in the main series, or maybe never even mentioned at all. Since George R.R. Martin is one of the show’s creators, there will surely be tons of deep world-building that we can get excited about.

Although the series doesn’t yet have a definitive premiere date, it’s speculated that it may start in 2020 at the earliest. Until then, we’ll be over here theorizing about all the crazy things that could’ve gone down in Westeros thousands of years ago!

06/05/2019 Lifestyle Comments Off on When Will the Game of Thrones Prequel Take Place? Here's What We Know
Recent Posts