The show was given a reincarnation; they’d swapped the celebrities for normal people and put the fabulous Caroline Flack at the helm and, well, everyone was hooked.

From the bombshell admissions to the risqué flirtations to the gut-wrenching romanticism, reality TV would never be the same again.

But where is that cast of season 1 now? Are they still footloose and fancy free, living it up with the sun baking their skin?

Max won the show alongside Jessica Hayes, however it wasn’t to be for the gorgeous pair. Since then it seems Max has been using the Love Island alumni as his dating pool, having gone out with Zara Holland as well as been in a relationship with 2018 star Laura Anderson. He also appeared on Ex on The Beach.

Jessica now works as a make up artist and is also a mummy, having given birth to a baby in 2019 with her partner Dan. Seems she had a happy ending after all!

Glamorous Hannah’s adorable relationship with co-star Jon Clark did not last, but she is now the proud mother to baby boy from another relationship. Jon Clark then went on to appear on The Only Way Is Essex in 2015, and he also dated Love Island 2017 alumni Chloe Crowhurst for a short while. 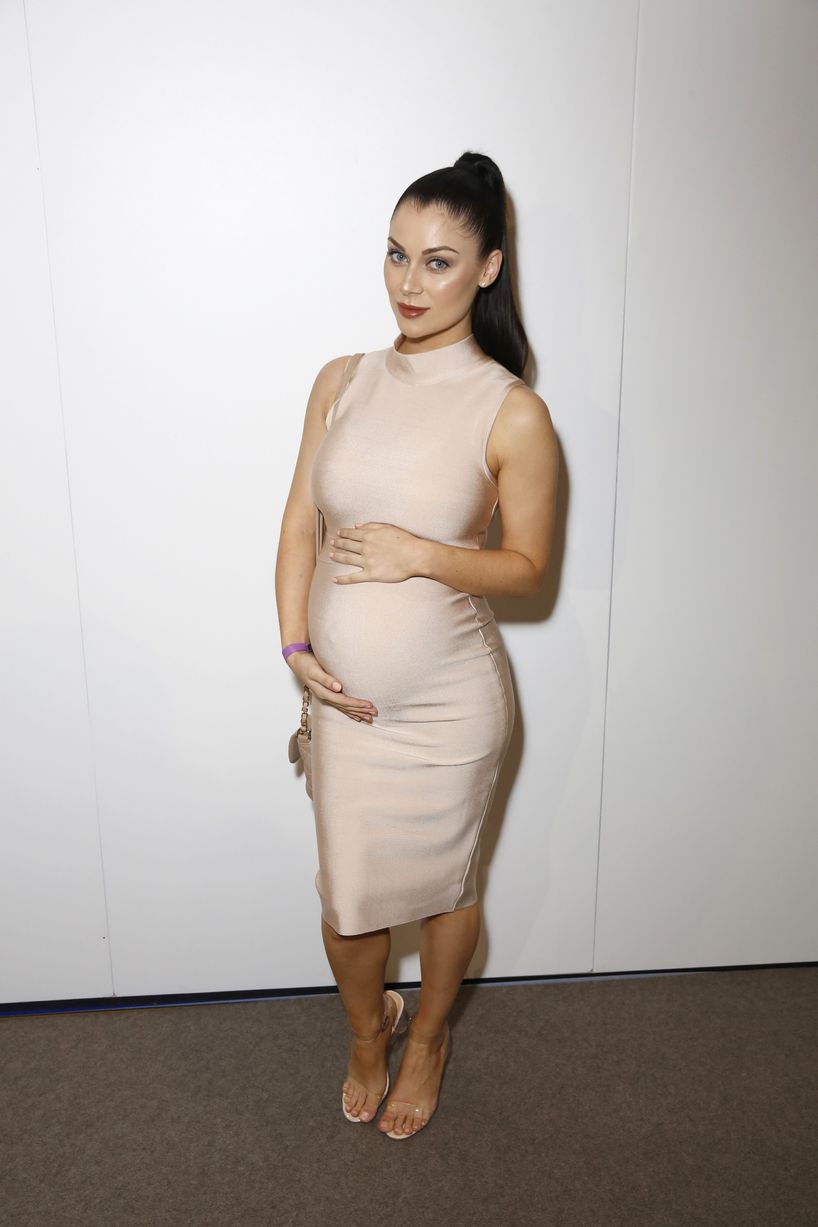 Cally Jane Beech split with her lover from the show Luis Morrison back in 2018. They had a daughter together called Vienna, and she once took to social media to accuse Luis of cheating on her when pregnant, which he denied. The mum is now a singer, releasing her first single in 2019.

Luis is a proud dad to his daughter Vienna and runs a company called Active Juices, that offer juice cleanses.

Omar Sultani previously shared a photograph of himself in an office, with the location tagged as Birmingham Audi, which has sparked speculation he is now a car dealer. His twitter bio reads: "Was on TV once".

Lauren, who originally found fame after she was photographed with Zayn Malik, has dissapeared from the limelight since appearing on the show. Her Twitter profile is private, but she looks fab in her photo. Naomi is another who has become a bit of an enigma since leaving the show. She posts many glamorous shots to her 97.1k Instagram followers, but since she shockingly attended a premiere with Max Morsley after he split from Jess, her life has not been public knowledge. It does appear that she is happy in a relationship from her pictures though.

Joshua stayed in the limelight, appearing on Ex on The Beach as well as having very high profile relationship with Geordie Shore’s Charlotte Crosby. He as recently launched a jewellery business and signed up to OnlyFans. 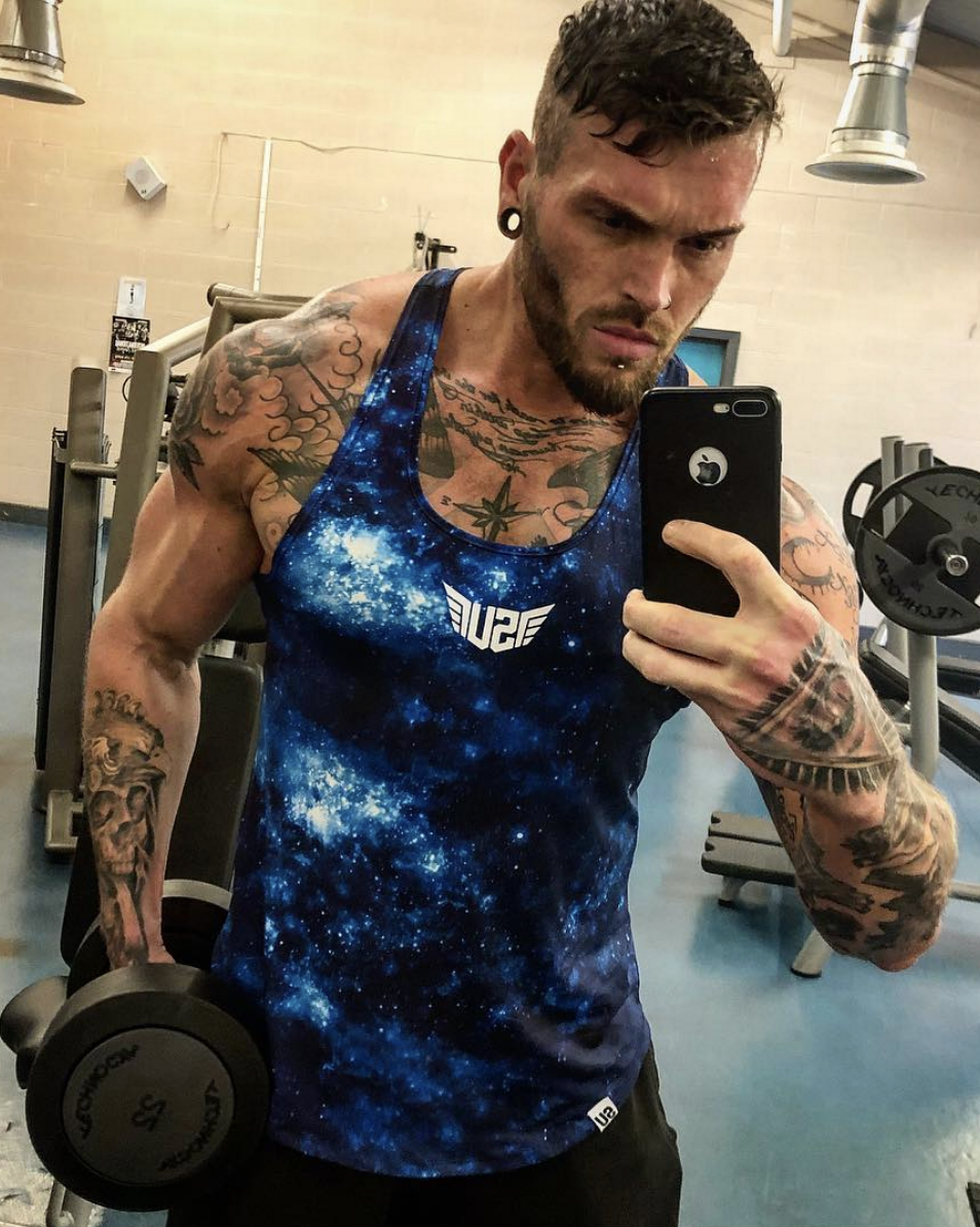 Jordan, who worked as a Groundsman at his family’s hotel and restaurant when he entered the villa, is still around on social media.

The 36 year old now works as a promotor.

Zoe Basia Brown dated Jordan on the show but soon after leaving she wrote on social media: "To all those who have asked Hulk and I are no longer together. Thanks so much for all your kind comments and messages throughout, wish him all the best #onwardsandupwards."

She was a high fashion model, we are not sure what she is up to now owing to her social media silence.

12/28/2020 Lifestyle Comments Off on Where are the stars of Love Island 2015 now including Jon Clark and Hannah Elizabeth?
Recent Posts
We and our partners use cookies on this site to improve our service, perform analytics, personalize advertising, measure advertising performance, and remember website preferences.Ok