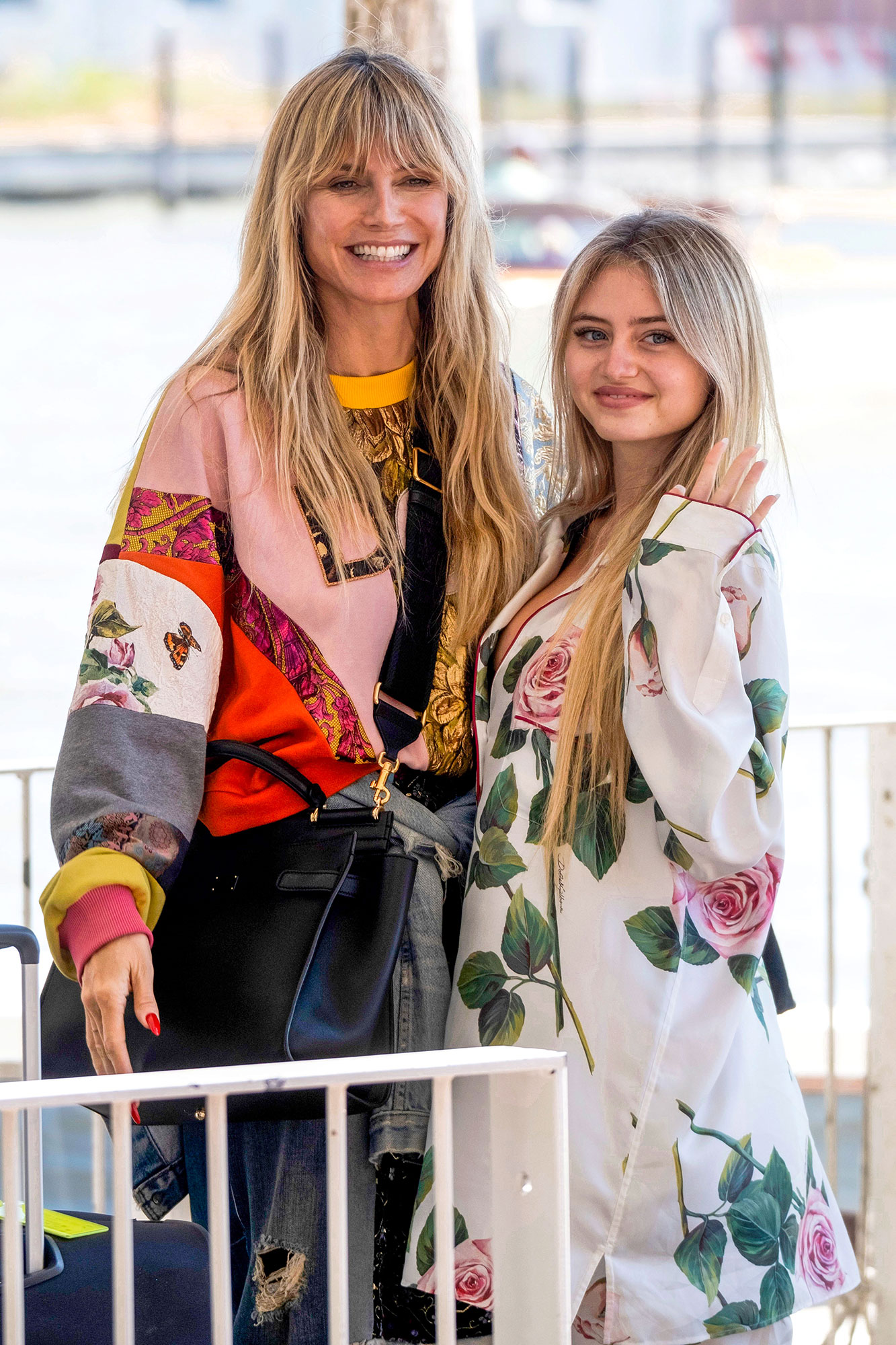 Mom knows best! From walking in the Dolce and Gabbana fashion show in Italy to starring on the covers of magazines, Leni Klum’s modeling career has taken off. But if it were up to her — and not mom Heidi Klum — her step into the spotlight would have happened a heck of a lot sooner.

In an interview for Rollacoaster’s Autumn/Winter 2021 issue, the 17-year-old star revealed that she wanted to start doing photo shoots at the age of 12 when she was approached by Brandy Melville.

“I was freaking out because I loved the brand,” she said to the publication. “And I was shopping with my mom that day so I was like, ‘Mom, please, I’m begging you! I’ve wanted to do this for so long. You can do it, why can’t I?’”

The 48-year-old supermodel wasn’t on board though, telling her daughter that she was “too young” to accept the gig. “Ever since then I’ve been begging and begging,” Leni added.

Fast forward four years though, and The America’s Got Talent judge gave her daughter the go ahead — and some stellar advice. “She’s always telling me, ‘Just be true to yourself and don’t let what other people are saying affect you or change what you’re doing. And it’s always okay to say no,’” the cover star explained. 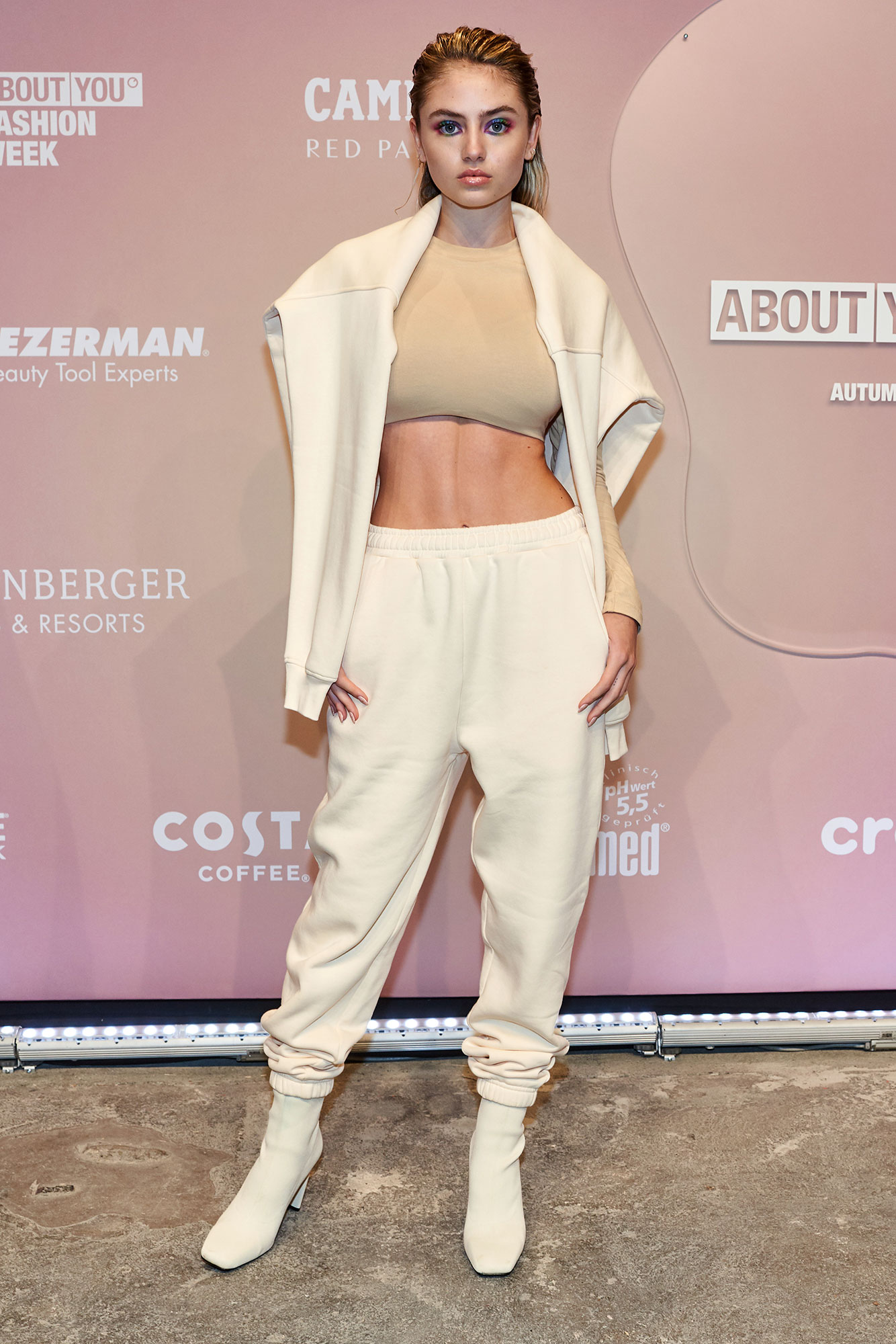 But rest assured, no matter what gigs she accepts or catwalks she struts down, mom Heidi will be her biggest supporter. After Leni shared the cover of the magazine, in which she wears a pink feather mini dress on the beach, to her Instagram page, the Making the Cut star was the first comment. She also shared the image to her own page, with the caption: “LENI @rollacoaster OUT NOW.”

And flashback to Leni’s strut down the runway for Dolce & Gabana’s 2021 Alta Mode fashion show in Venice, Italy, earlier this month, and it’s safe to say that Heidi was absolutely beaming. Sara Foster even captured the adorable mother-daughter moment via Instagram Stories.

“She knows how to walk in heels. She’s been walking in the craziest heels that she found in my closet since she, basically, started walking. And because she grew up with cameras around her, she doesn’t really get that intimidated with that kind of stuff,” the Project Runway alum told People about her daughter’s knack for runway walking.

She also credits some of her daughter’s confidence to time training under Dance Moms star Abby Lee Miller. “There, you have to learn really hard routines and you have to dance in front of all the judges,” she said following the fashion show. “She’s performed before so for her, I think this was just like, ‘Okay, I walk and I pose.’ There’s not too much to memorize.”