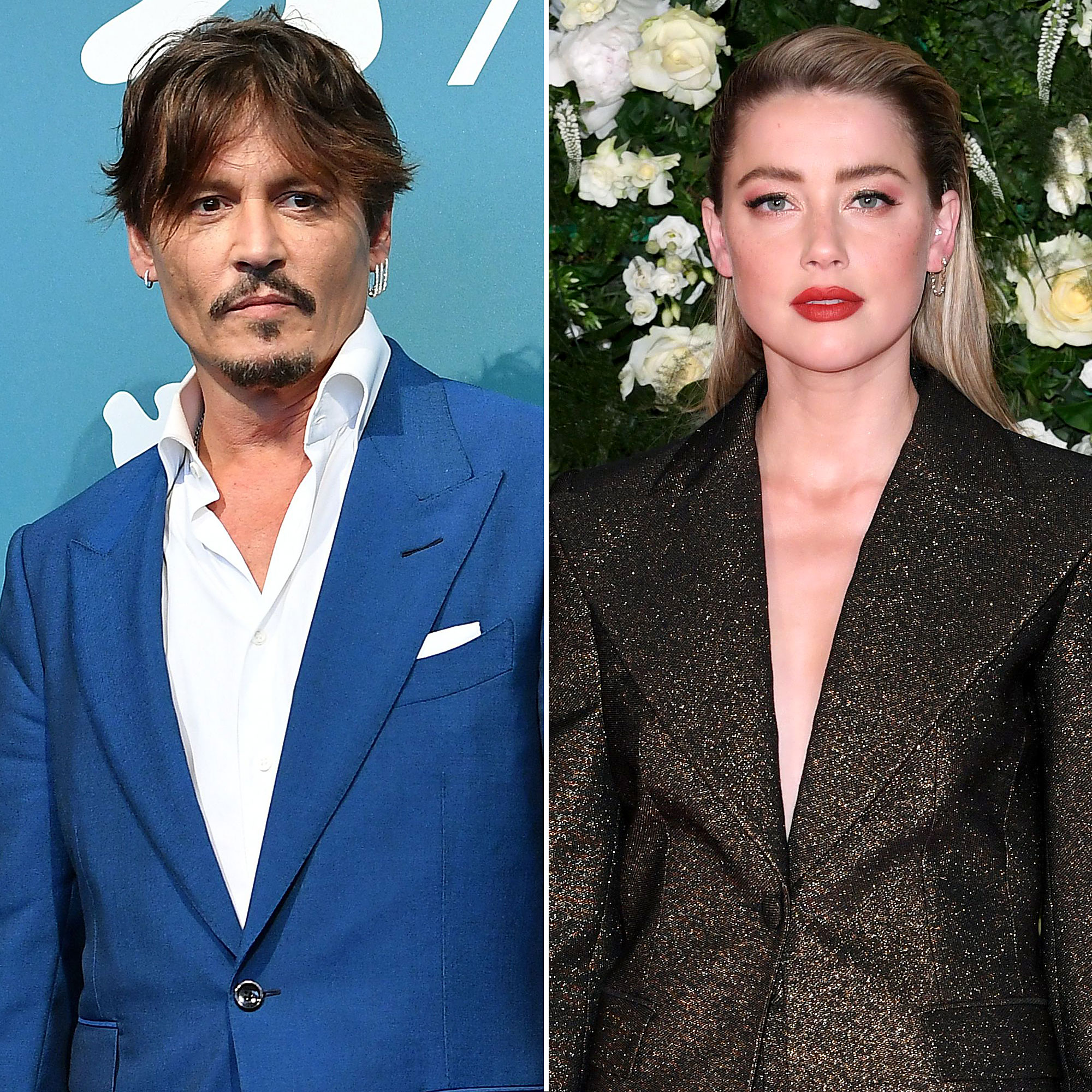 The jury finally reached a verdict in Johnny Depp‘s defamation trial against Amber Heard, but when it happened, the actor wasn’t there.

“Due to previously scheduled work commitments made before the trial, Mr. Depp will not be physically present for today’s 3 p.m. verdict and will be watching from the United Kingdom,” an insider close to the Oscar nominee, 58, told Us Weekly ahead of the Wednesday, June 1, decision.

The Kentucky native has been in the U.K. for at least several days, attending his friend Jeff Beck‘s concert on Sunday, May 29, and making a guest appearance on stage. Depp also joined the guitarist, 77, during his Monday, May 30, and Tuesday, May 31, shows in London. The latter was attended by the actor’s ex-girlfriend Kate Moss, who testified about their romance last week. 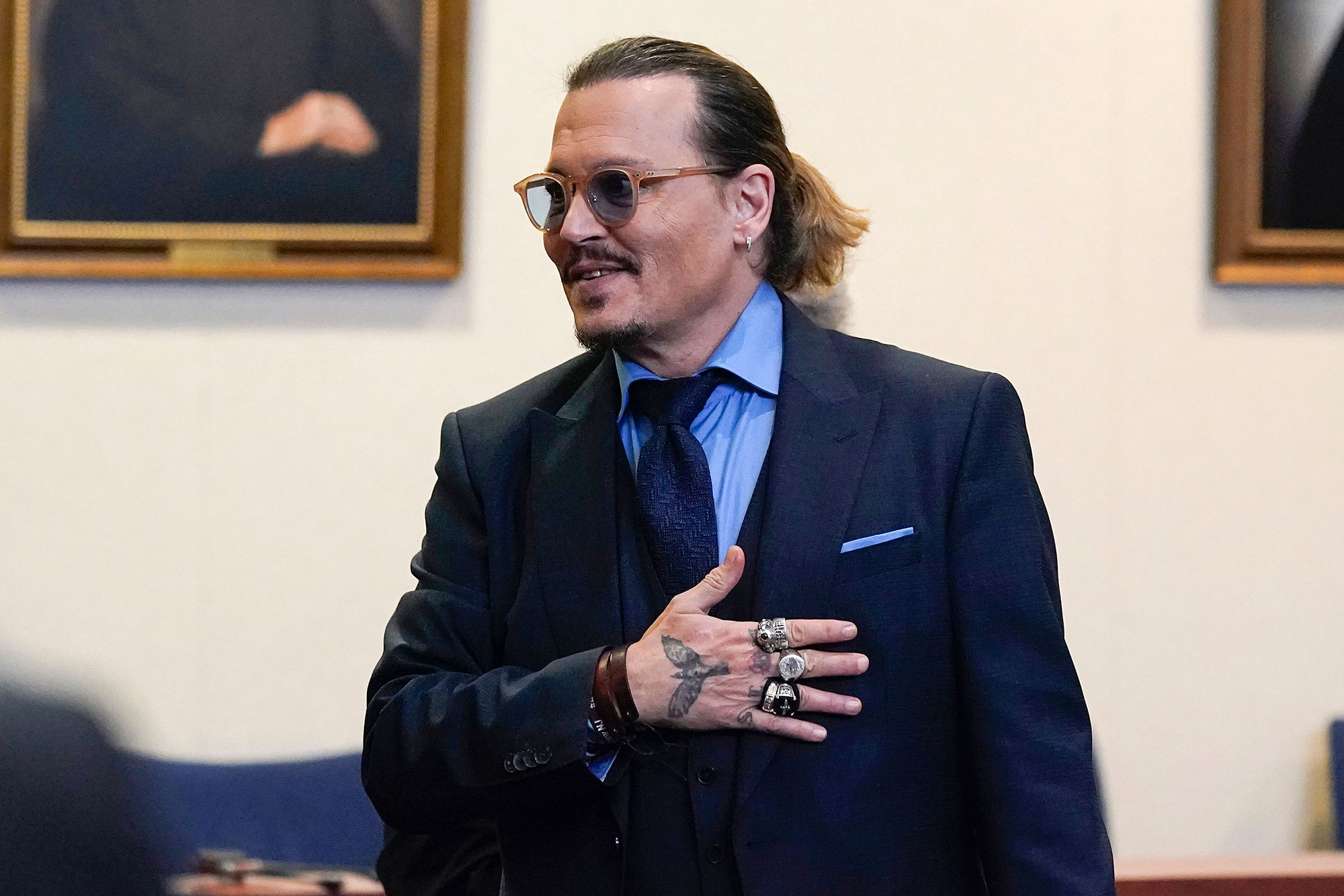 The Pirates of the Caribbean star sued his ex-wife, 36, for defamation in connection with a 2018 op-ed she wrote for The Washington Post in which she described herself as a survivor of domestic abuse and sexual assault. The Aquaman actress didn’t mention Depp by name, but he claimed that the article damaged his career and reputation in Hollywood.

Sharing Their Stories: Everything Johnny Depp’s Exes Have Said About Him

The Secret Window actor filed the $50 million lawsuit in 2019, but the trial didn’t start until April because of delays caused by the coronavirus pandemic. The Magic Mike XXL star, for her part, filed a $100 million countersuit against her ex.

Depp previously filed a libel lawsuit against the U.K. newspaper The Sun after the publication called him a “wife beater” in an article about his involvement in the Fantastic Beasts film series. That trial began in July 2020, and four months later, the High Court of Justice ruled that the story was not libelous because Heard’s allegations against Depp were “substantially true.” 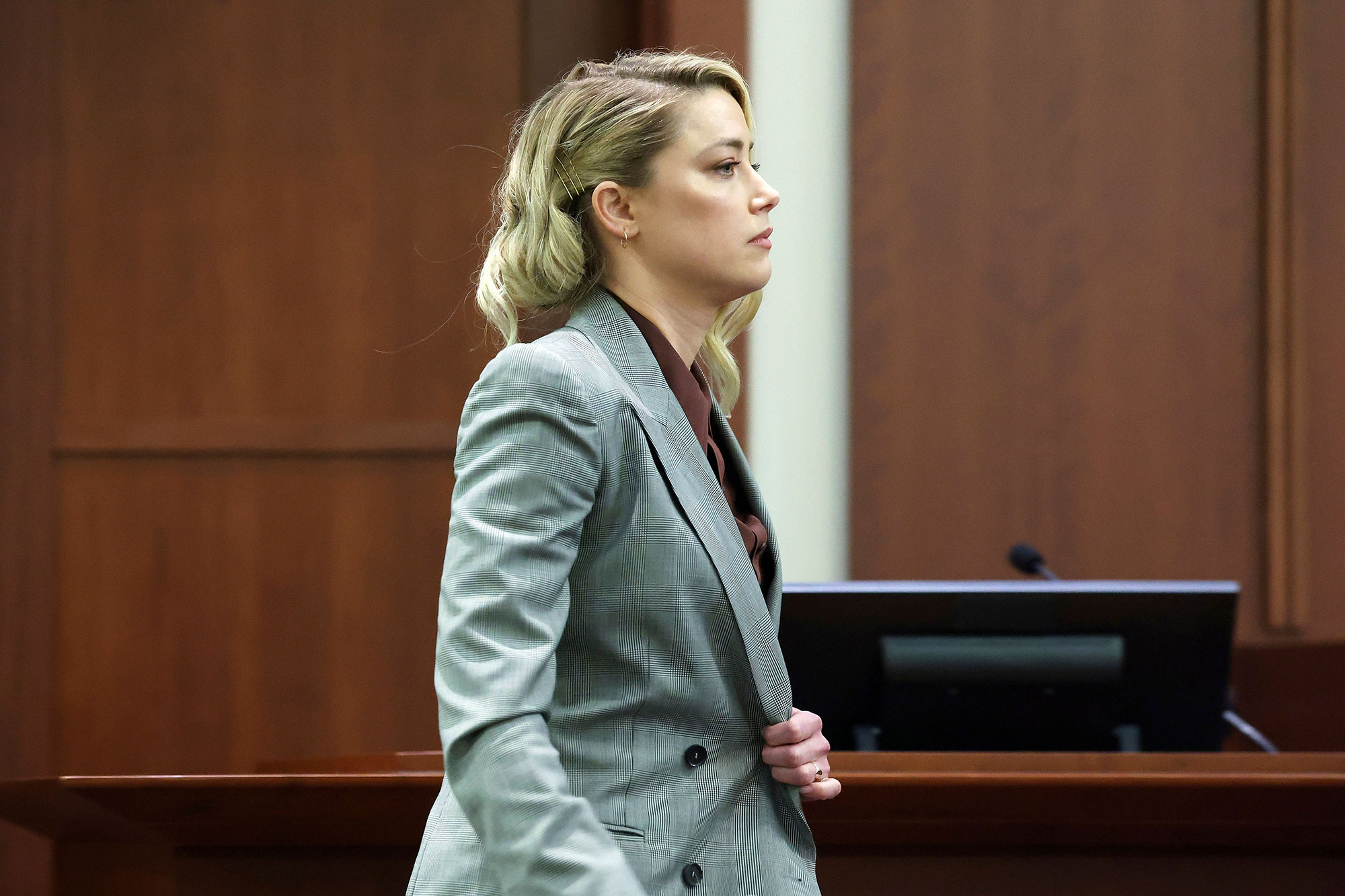 The Finding Neverland star said at the time that he wanted to fight the judgment, but the court later denied him permission to appeal. In November 2020, he announced his exit from the Fantastic Beasts franchise, claiming that he’d “been asked to resign” by Warner Bros. Mads Mikkelsen replaced him as Grindelwald in the third film, The Secrets of Dumbledore, which hit theaters in April.

Depp has repeatedly denied Heard’s claims since their 2016 split. In April, he told the court that he wanted to “clear” his name with the court battle. “Never did I myself reach the point of striking Ms. Heard in any way, nor have I ever struck any woman in my life,” he said while under oath.

If you or someone you know is experiencing domestic violence, please call the National Domestic Violence Hotline at 1-800-799-7233 for confidential support.