Relive these iconic holiday moments from ‘The Real Housewives’

Getting her reunion receipts ready.

Teresa Giudice says she’s watching “The Real Housewives of New Jersey” for the first time to “educate” herself on things her brother, Joe Gorga, and sister-in-law, Melissa Gorga, have said about her amid their ongoing feud.

Giudice credited Bravo fan Instagram accounts for inspiring her to watch – after seeing quotes and scenes they posted from earlier episodes that she had never seen. 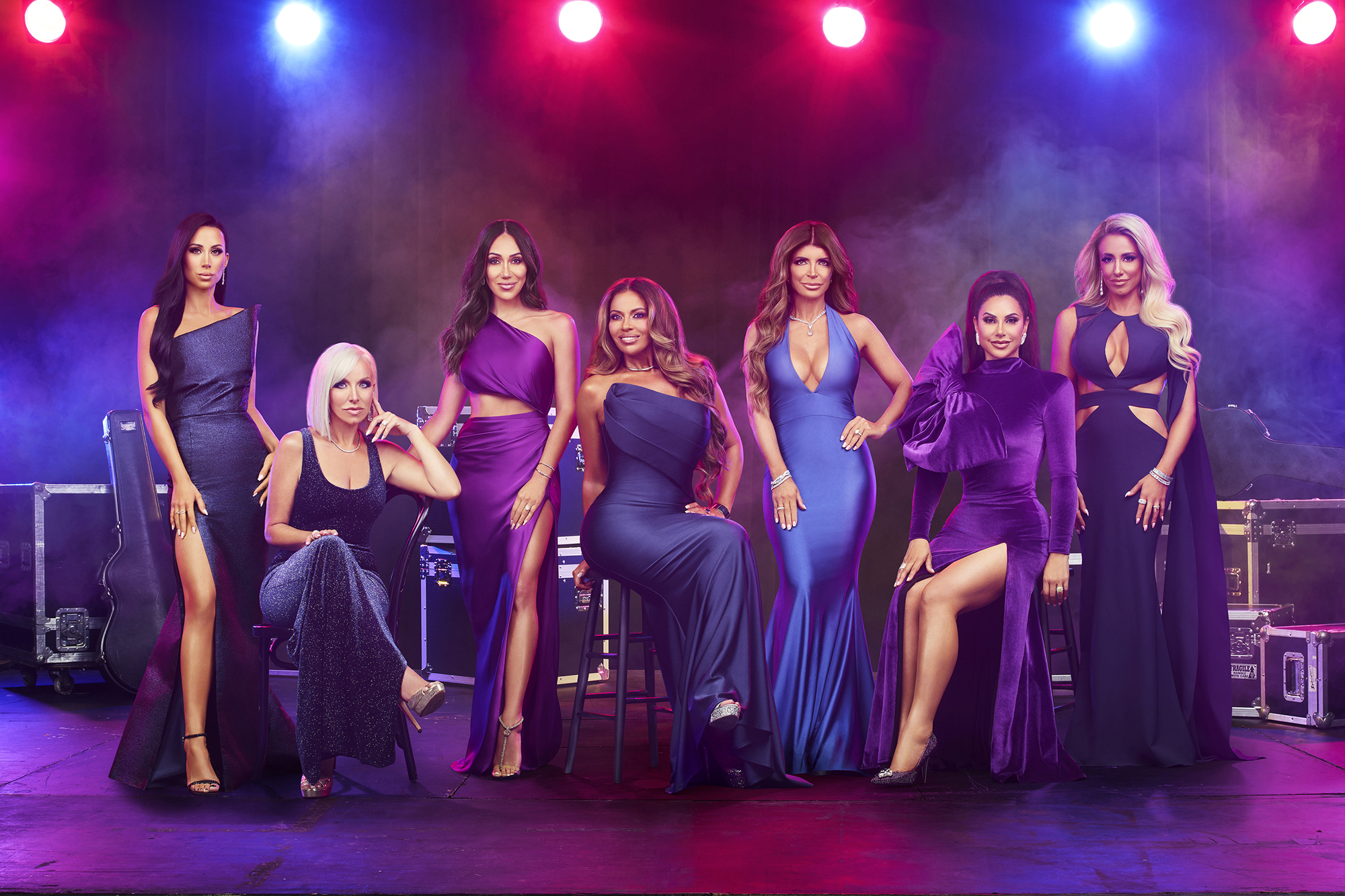 Page Six broke the news that the Gorga family would not be attending Teresa’s wedding to Luis “Louie” Ruelas in August after some of her co-stars spread an allegation that she had cheated on Joe with actor Nick Barrotta.

However, an insider told us at the time that the rumors were “ridiculous” and that the Gorgas were “laughing about it.”

The two families have yet to repair their strained relationship, and Teresa recently insinuated that she’s not looking to change that in the coming year.