Prince William, age 36, is currently second in the line of succession to the British throne. This means that one day, it is possibly that the Duke of Cambridge will become King. Should he take on the royal role, his wife, Kate Middleton, 37, would become the Queen consort. The sovereign traditionally gets crowned at a coronation ceremony, but would Kate have one herself?

While she may not ever be a ruling monarch, the Royal Family website explains that as a future Queen consort, it may be that she would end up having a coronation ceremony.

However, there would be a key difference to the ceremony of Kate and Prince William.

That comes down to the size, as for the future Sovereign, it would likely be a far more extravagant affair.

“Unless decided otherwise, a Queen consort is crowned with the King, in a similar but simpler ceremony,” a statement reads on the Royal Family website.

As some are already aware, Queen Elizabeth II’s Coronation took place on June 2, 1953.

But, her husband, Prince Philip, the Duke of Edinburgh, was not crowned as King consort at a coronation. 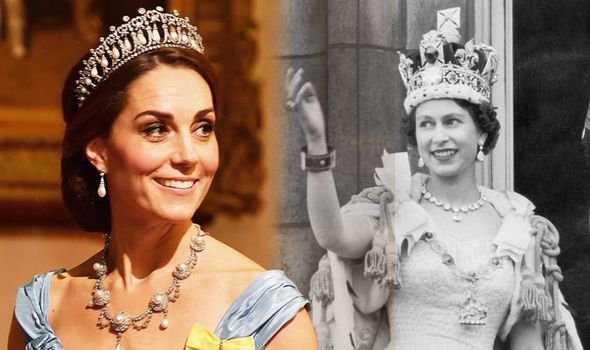 This is due to a royal rule which states that the consort of a Queen is not crowned nor anointed at the royal event.

“If the new Sovereign is a Queen, her consort is not crowned or anointed at the coronation ceremony,” the website explains.

“After the present Queen was crowned, The Duke of Edinburgh was the first, after the archbishops and bishops, to pay homage to her.”

From the ceremony to the title, what will Kate Middleton become known as should Prince William ascend to the throne?

As well as being the Queen consort, it may be that the Duchess is granted a new title. 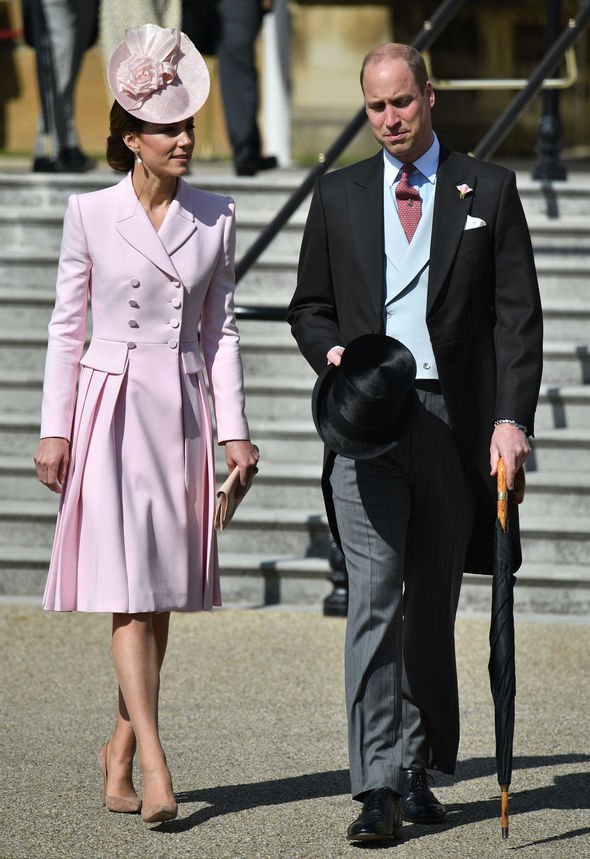 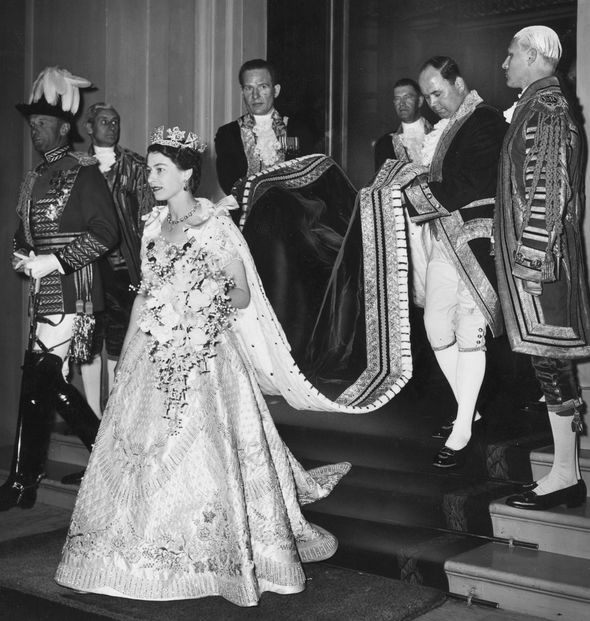 However, it’s not currently known as to what this would be.

At the moment, it’s the Duke’s father, Prince Charles, 70, who is first in line to the throne.

His formal title is Prince of Wales.

This is a dynastic title which has been granted to the heir apparent in recent royal history.

The Queen bestowed her eldest son with the title when he was nine years old, back in 1958.

How did Kate Middleton become a royal?

Kate Middleton, or Catherine, Duchess of Cambridge, was born on 9 January 1982 at the Royal Berkshire Hospital, Reading, England.

She was born to Michael and Carole Middleton, a former flight dispatcher and air hostess. The couple founded a party supplies company, Party Pieces, in 1987 – now estimated to be worth £30 million.

Kate has a younger sister Pippa Matthews, 34, and a younger brother James Middleton, 31.

Kate and her family moved to Amman, Jordan, in 1984, where the future Duchess was educated at an English-speaking nursery school.

After moving back to Berkshire the family sent Kate to private school, St Andrews School. She went on to briefly study at Downe House before moving onto Marlborough College where she boarded.

For university the young Kate attended the University of St Andrews in Fife, Scotland. Here she was awarded an undergraduate MA (2:1 Hons) in history of art.

Kate met Prince William when they were both studying at St Andrews, and both living in St Salvator’s Hall. Famously, William reportedly took a fancy to Kate after she wore a see-through dress during a fashion show.

In 2003 the couple began dating and lived together during their second year of university.

The couple split in April 2007, however, in October they were back together.

Prince William proposed to Kate Middleton with his late mother Princess Diana’s engagement ring in October 2010. The couple were holidaying in Kenya at the time.

On 29 April 2011 they married at Westminster Abbey with a whopping 26 million watching the event live.

Kate wore an Alexander McQueen dress worth a reported £250,000 on the big day.

05/29/2019 Lifestyle Comments Off on Will Kate Middleton have a coronation? Royal rule which applies as future Queen consort
Recent Posts