Will Smith and wife Jada Pinkett Smith have been spotted out and about together for the first time since Will slapped Chris Rock over a joke at Jada’s expense during the 2022 Oscars back in March.

The pair, who appeared to be in good spirits, was snapped by photogs Saturday in Malibu near celebrity hot spot Nobu, walking hand-in-hand as Will waved to onlookers.

The Oscar winner wore a black hat, navy polo shirt and matching pants for the outing, completing the look with a fresh pair of white Air Force Ones. Jada also rocked sneakers with her all black ensemble, tying a flannel shirt around her waist and finishing off her look with delicate jewelry and a pair of shades.

The sighting comes weeks after Will released his latest apology for slapping Rock during the ceremony due to a “G.I. Jane” joke the comic told in reference to Jada, who suffers from hair loss condition alopecia. 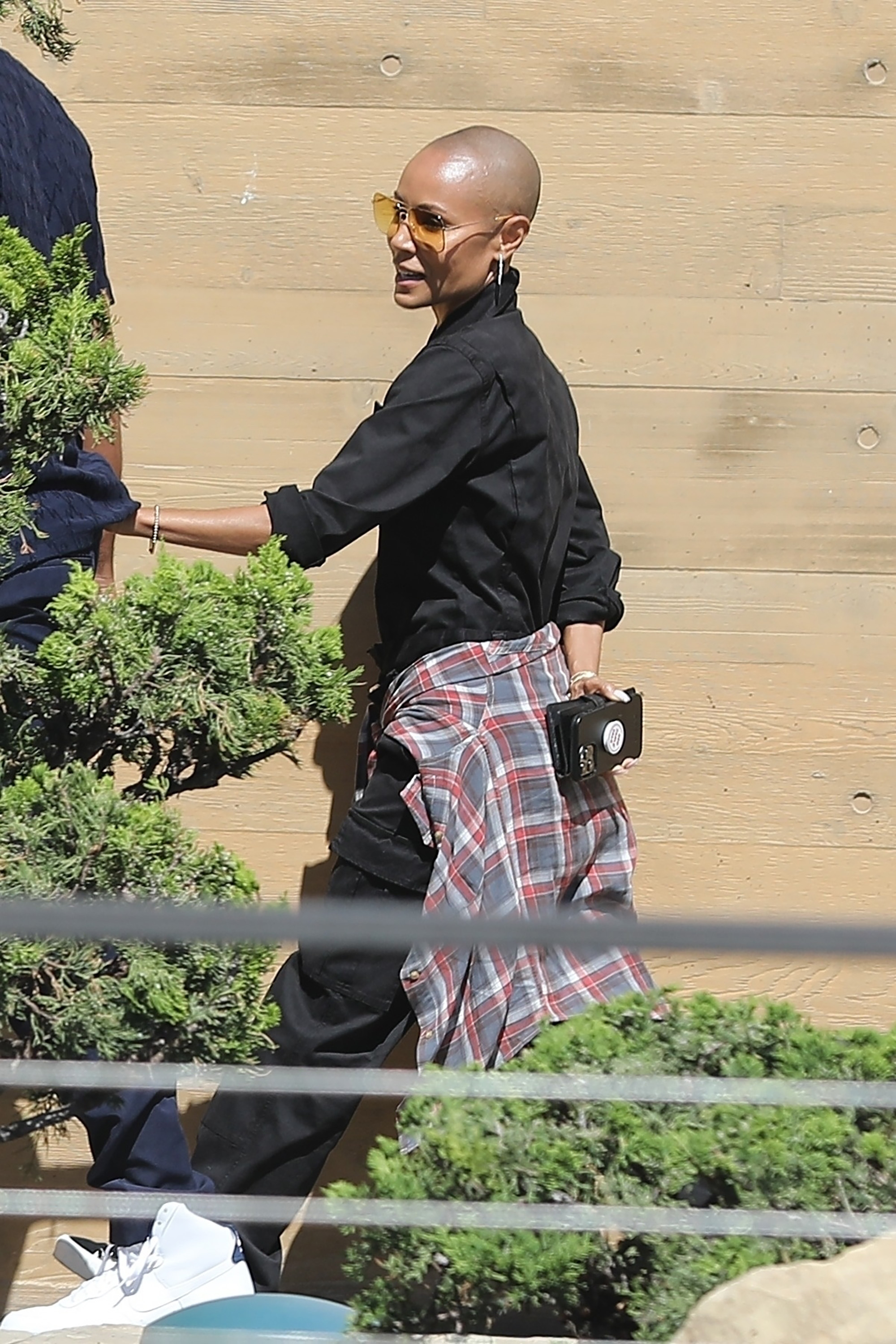 “I reached out to Chris, and the message that came back is he’s not ready to talk, but when he is, he will reach out,” Smith said in the video posted to YouTube. “I will say to you, Chris, I apologize to you. My behavior was unacceptable, and I’m here whenever you’re ready to talk.”

Jada addressed the moment during a June episode of her Facebook Watch series “Red Table Talk,” saying she would like, “these two intelligent, capable men to have an opportunity to heal, talk this out and reconcile. 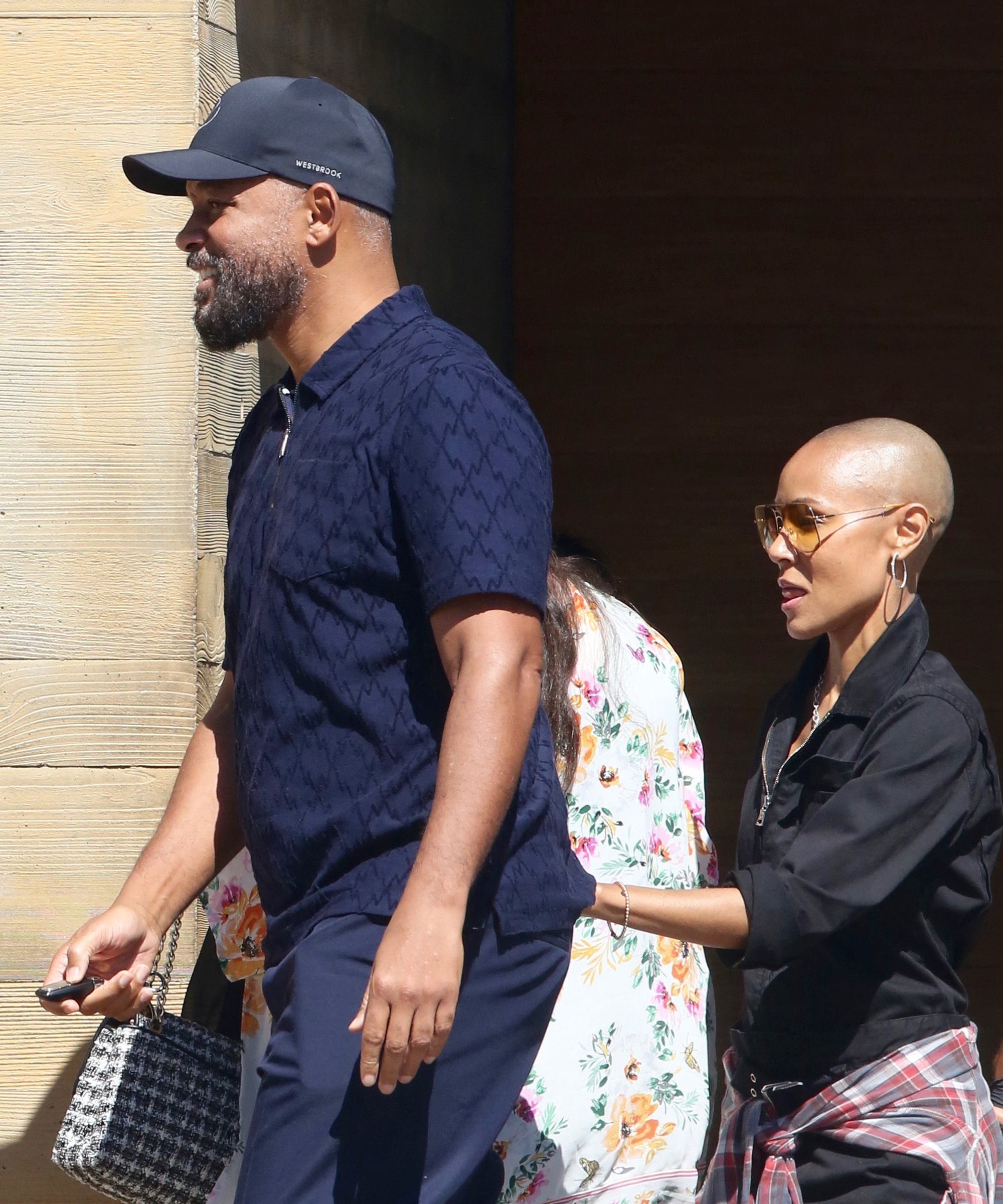 “The state of the world today, we need them both,” she continued. “And we all actually need one another more than ever. Until then, Will and I are continuing to do what we have done for the last 28 years, and that’s keep figuring out this thing called life together. Thank you for listening.” 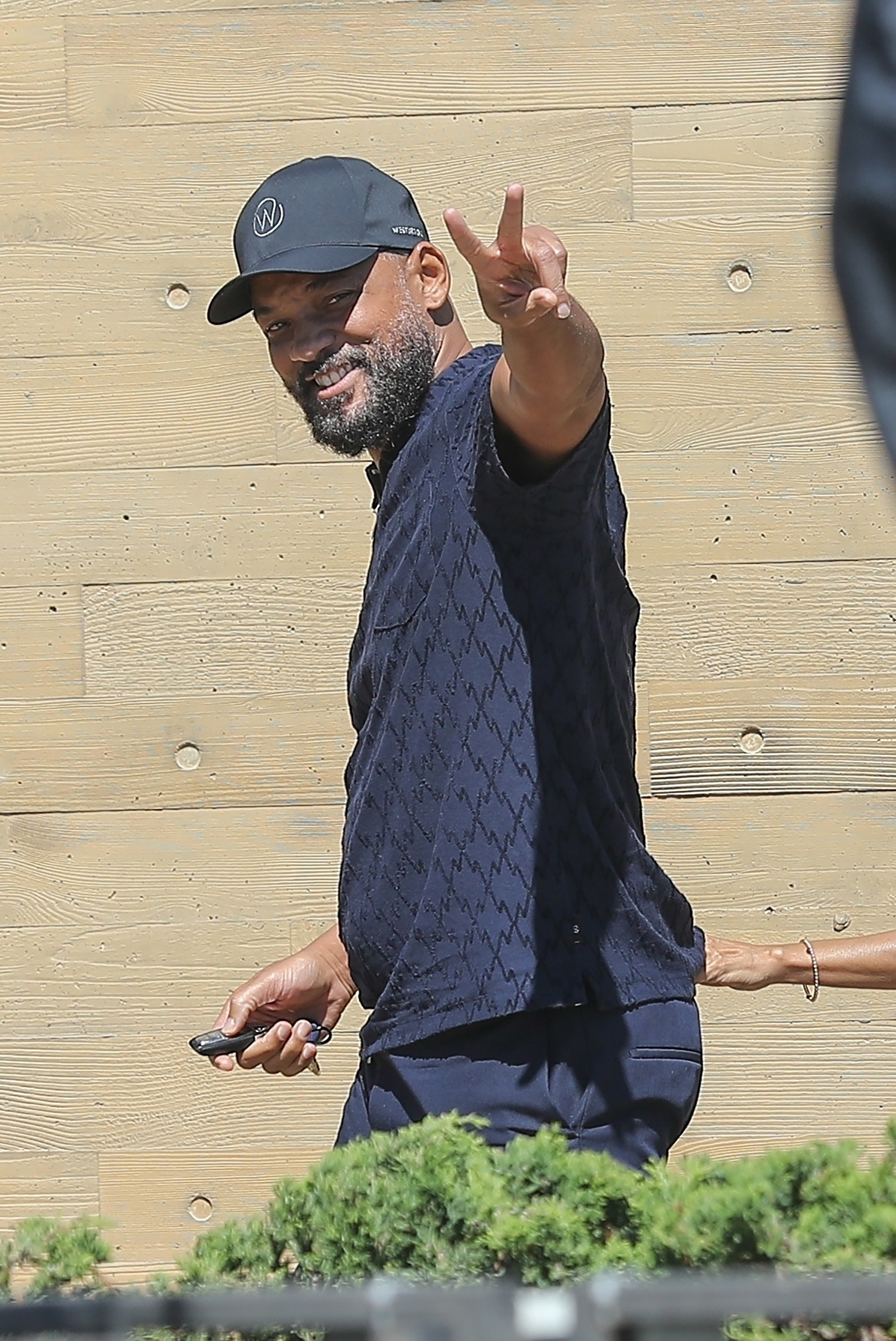 As for Rock, the stand-up has only spoken of the matter on-stage during recent gigs, including comparing Smith to former Death Row Records exec and noted hot-head Suge Knight.

“Everybody is trying to be a f—ing victim,” Rock, 57, said during a gig at Atlanta’s Fox Theater. “If everybody claims to be a victim, then nobody will hear the real victims. Even me getting smacked by Suge Smith … I went to work the next day, I got kids.”

“Anyone who says words hurt has never been punched in the face,” Rock added.