With ‘DWTS’s milestone 30th season coming up, pro dancer Witney Carson says which ‘Bachelor’ star she’d love to get on the dance floor.

After taking a break from Dancing With the Stars in season 29 because of her pregnancy with beautiful baby boy Leo, pro-parter Witney Carson would love to return to the ballroom in 2021. Since producers nearly always cast a member of the other ABC Monday night hits The Bachelor and The Bachelorette, the 27-year-old knows who she would love to be paired with for season 30 of the show. In an EXCLUSIVE interview, Witney tells HollywoodLife.com that she would love to cha cha cha with either most recent Bachelor Matt James, 29, or Bachelor season 23 star Colton Underwood, 29, who just came out as gay.

“I feel like Colton Underwood would be really fun. He just came out and I think it’s a good chance for him to figure himself out. I haven’t seen him dance so I have no idea, but, he seems really sweet and I think he’d be really fun to dance with,” Witney tells us during our May 3 episode of TVTalk on Instagram Live.  She adds that “Matt James would be really fun and I was a big fan of The Bachelor so I’m here for it.” 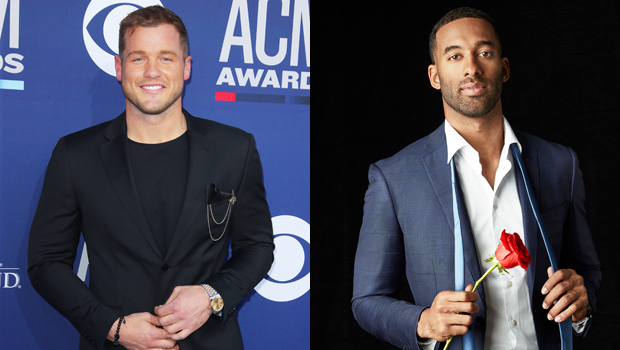 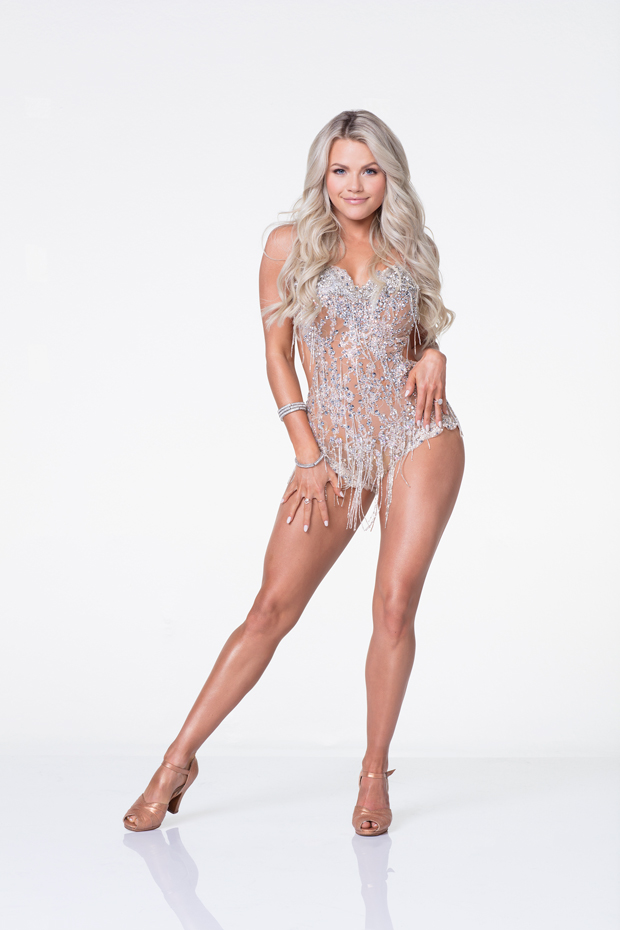 Witney tells us Matt and Colton would be practical choices for DWTS. “Yeah, it could happen. Those are realistic people, I feel like,” unlike her top two choices who are distinctly more A-list. “Obviously I would love Zac Efron or Channing Tatum, but those are not realistic,” she jokes.

The Utah born pro dancer is just happy about the thought of returning to the ballroom after taking a season off to start a family with husband Carson McAllister. But even though Witney is a previous Mirrorball champ — winning with former Fresh Prince of Bel Air star Alfonso Ribeiro in season 19 — nothing is ever guaranteed when it comes to the pro-partners returning. Witney tells us, “I would love to come back. I’ve been itching to dance. I miss it so much. I miss the show, I miss my friends. Everybody there, so I am just itching to come back. Hopefully they ask me back. We’ll see!”

Right now Witney is focused on motherhood, along with her The Witney Carson x JuJuBe collaboration of diaper bags. It features three different bag styles from JuJuBe’s Beyond Collection that are all in one of Witney’s favorite color, “Spice.” Consumers can purchase the collection now by visiting jujube.com and at specialty retailers nationwide.

05/04/2021 Lifestyle Comments Off on Witney Carson Reveals The ‘Bachelor’ Star She’d Love To Be Paired With On ‘DWTS’: ‘It Could Happen’
Recent Posts