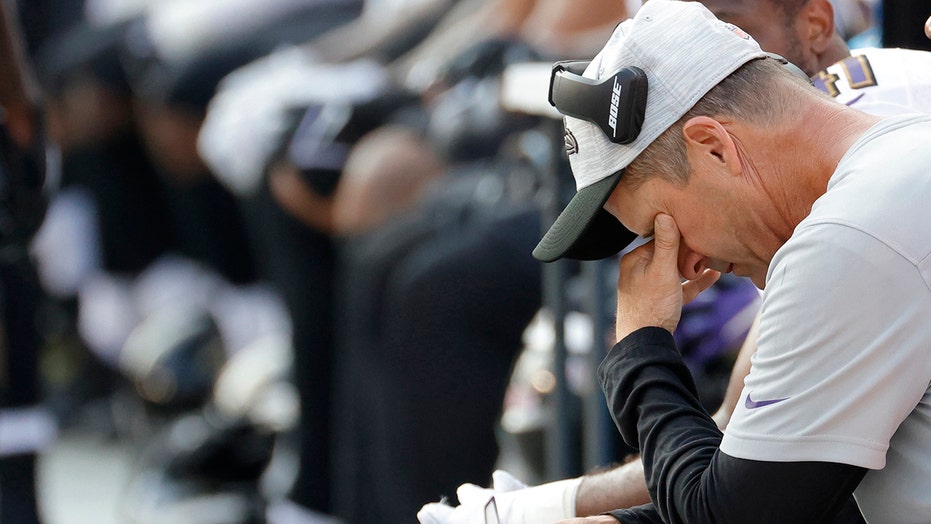 The Baltimore Ravens’ injury woes appeared to get worse Thursday, just days before the start of the 2021 regular season.

Running back Gus Edwards and cornerback Marcus Peters suffered knee injuries at practice. According to multiple reports, both players are feared to have suffered torn ACLs which would end their seasons before they even really began.

The latest injuries Baltimore has to deal with came just a few weeks after running back JK Dobbins suffered a torn ACL as well. The Ravens are down some serious talent with the AFC North getting more competitive heading into the new season.

Edwards was set to get a heavy workload with Dobbins out of the year. Peters is a key part of the secondary and had four interceptions last season.

Baltimore entered the 2021 season with some high hopes after winning the division two out of the last three seasons and making it to the division round of the playoffs last season.