TOTTENHAM have been slammed by their Supporters Trust after removing senior and young adult ticket prices for upcoming cup clashes.

In previous ties this season, the Lilywhites have offered concession prices for those aged between 18-21 and over 65. 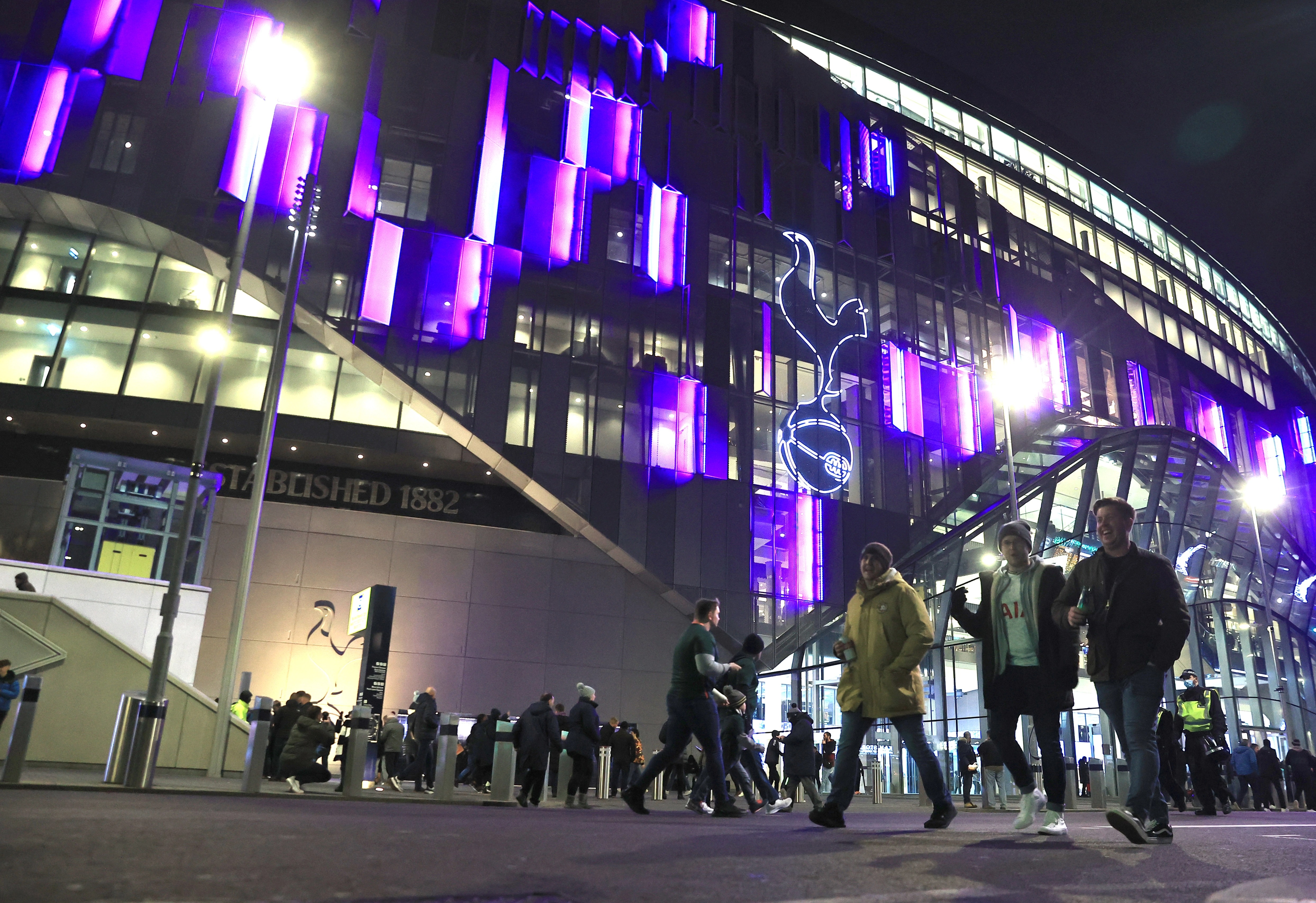 But the option has since been removed, with every fan aged 18 or over now having to pay the full £25 for the FA Cup third round clash with Morecambe and the League Cup semi-final second leg against Chelsea.

The Tottenham Hotspur Supporters' Trust was quick to notice this change in pricing policy.

They tweeted: "Seems the Christmas spirit is very much lacking at @SpursOfficial.

"Quietly removing concessionary pricing for Seniors and Young Adults for both Morecambe and Chelsea home cup games is a low move for one of the richest Clubs in the world.

"Do better, Spurs. Much better."

"Great decision by the #Spurs Board.

Season tickets at Spurs cost up to £2,223, with individual admission to some matches as much as £98.

Even the cheapest season ticket at Tottenham would set you back £807 – with only Arsenal's pricing even comparably costly in the Premier League.

THST have consistently taken issue with Spurs' ticket pricing strategy, among other issues.

They called for chairman Daniel Levy's resignation over Spurs' role in the attempted European Super League breakaway earlier this year.

While they also demanded a meeting earlier this season regarding the club's long-term strategy, after an underwhelming two years was compounded by a poor run under former boss Nuno Espirito Santo. 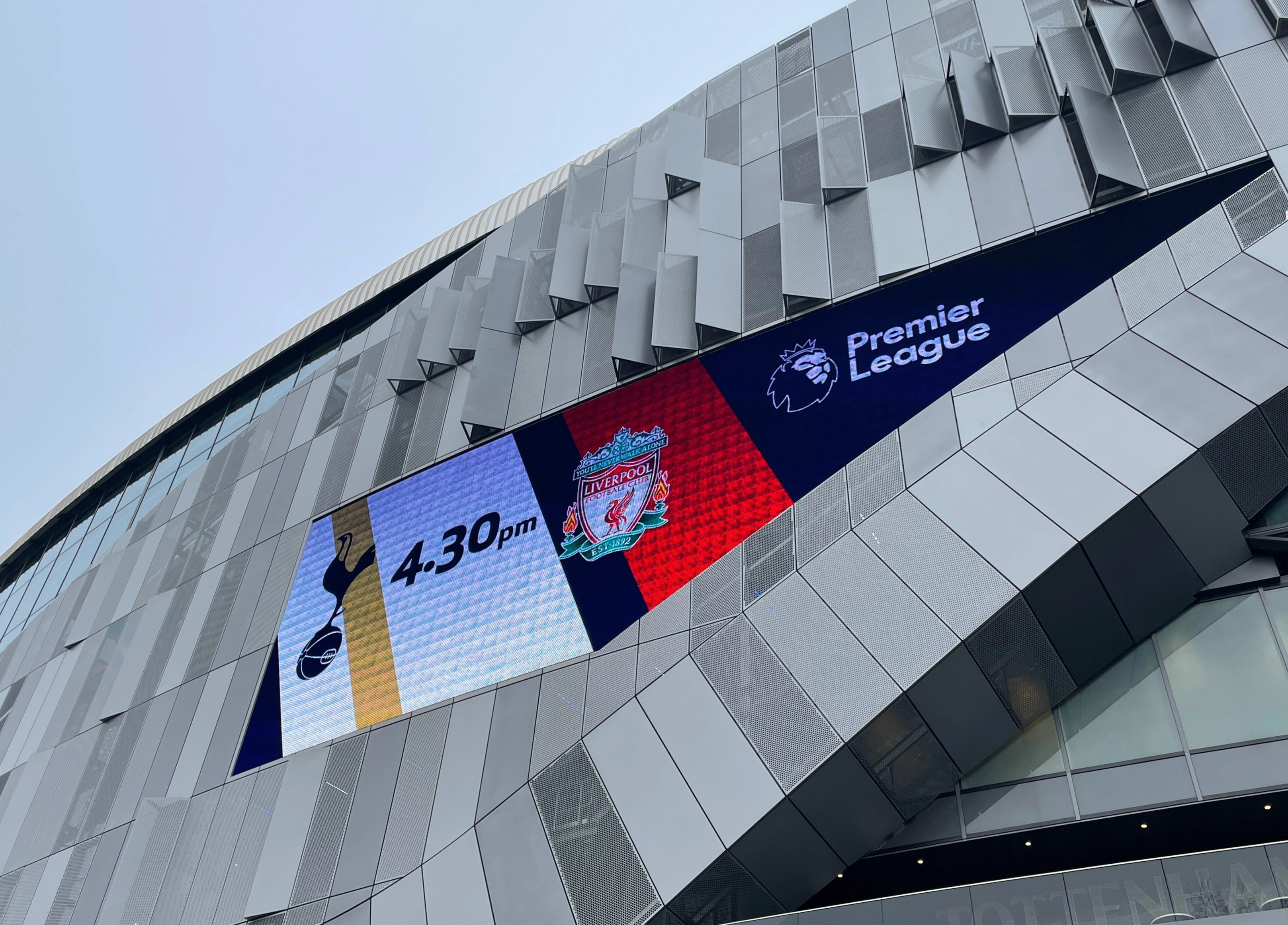