AIDY BOOTHROYD says he is “not going anywhere” despite England Under-21s crashing out of the Euros at the group stage.

The Young Lions went down 4-2 to Romania on Friday to seal their exit just two games into the tournament following the opening day defeat to France. 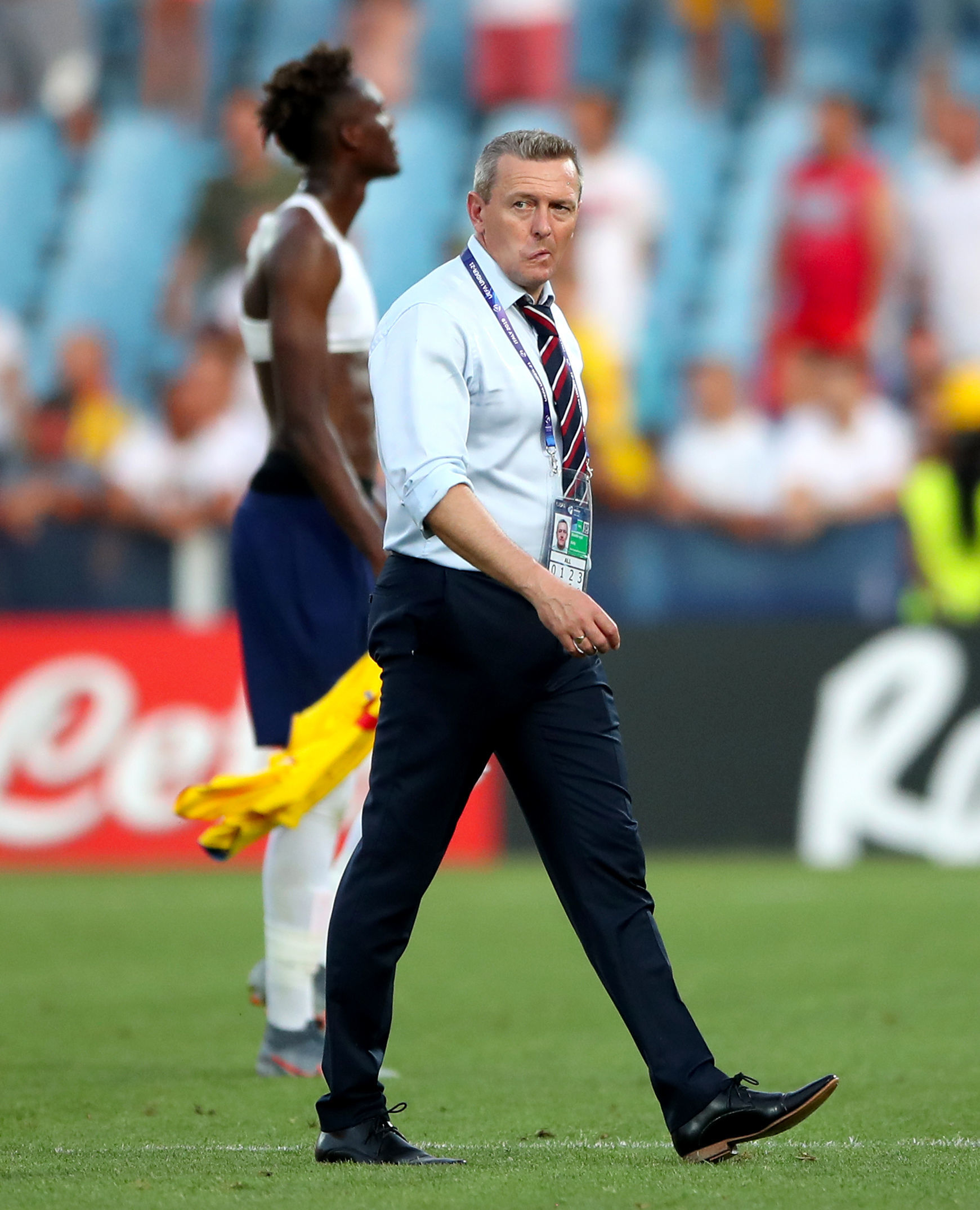 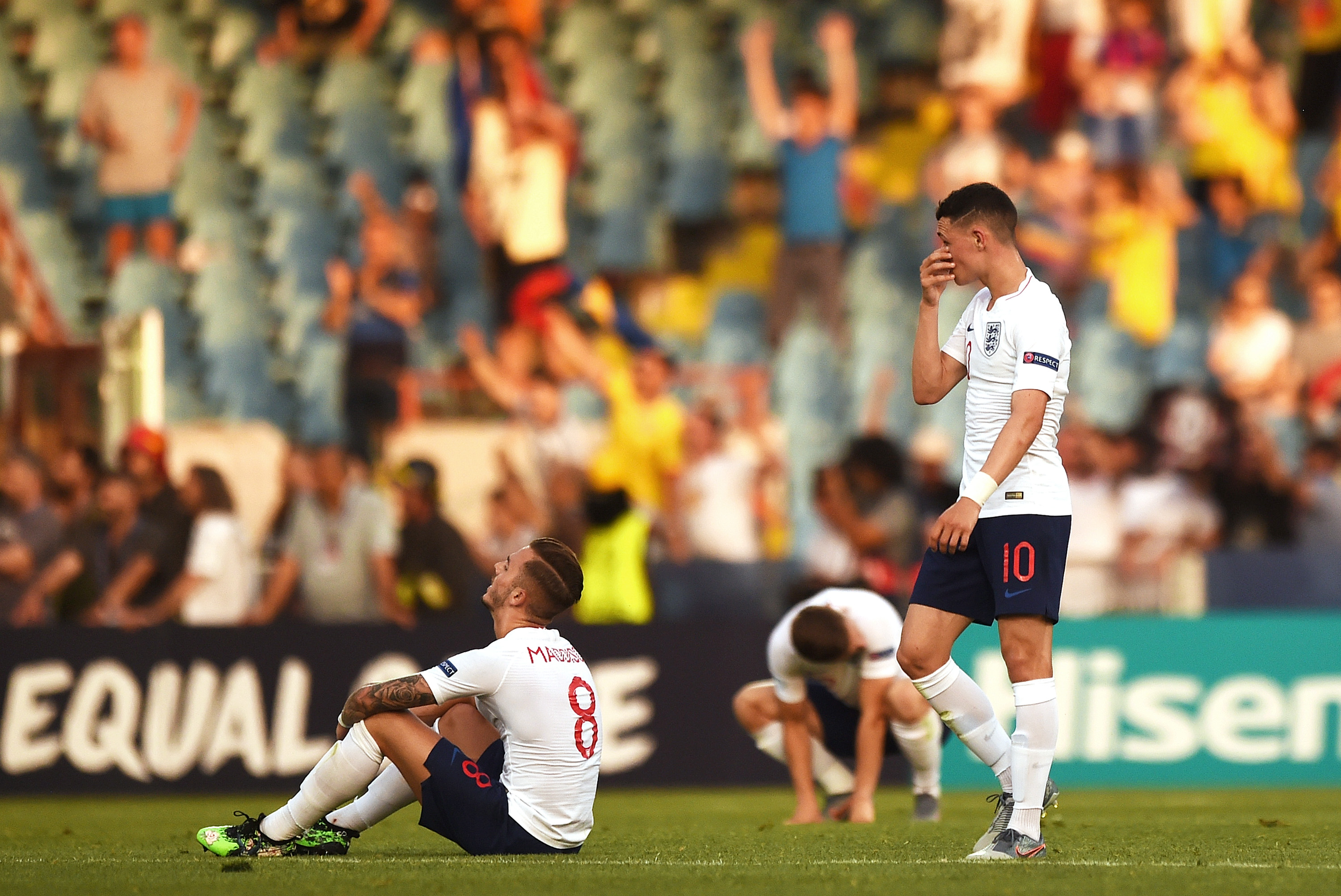 Boothroyd’s side, who still have a dead-rubber against Croatia in San Marino on Monday, were heavily-fancied to go all the way.

But when questioned whether he will walk after the disappointment, the 48-year-old former Watford and Northampton boss insisted “they’ll have to carry me out” of the job.

When quizzed on his future, Boothroyd, who signed a new two-year contract last month with the FA last month, said: “I am surprised by the question.

“It is important to have a proper debrief about it.

“We have to pick the bones out of it. If we are going to win a tournament like this there are things we have to improve on.”

After a goal and man of the match display in the first game against France, Manchester City starlet Phil Foden was left out for the Romania defeat.

“I have to look after Phil. We thought it right for him to come on and weave his magic late," said Boothroyd.

He added: “In order to get through this we have to take the positives out of the way we played the game.

“In my opinion, and in a lot of other people's opinion that probably know the game, we are on the right track in terms of the way that we play the game.

“All we have got to do now is iron out these discipline situations and also make sure we take our chances. Simple as that really.”