Mobile police Chiefs Paul Prine said the shooting occurred near the exit ramp at Ladd-Peebles Stadium while players from Williamson and Vigor High Schools were on the field. 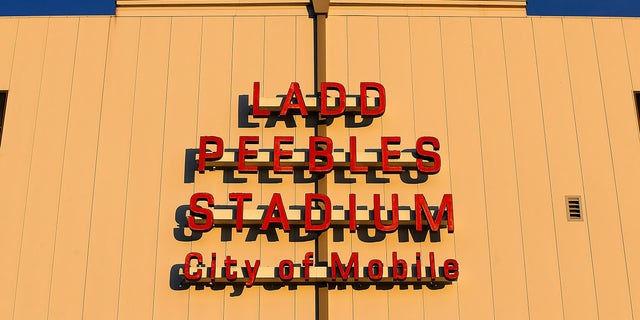 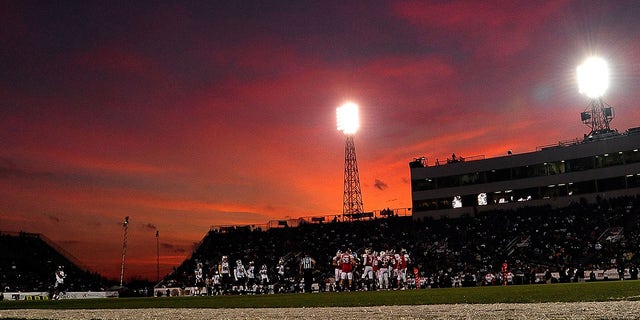 General view of Ladd-Peebles Stadium during the Senior Bowl on January 26, 2013 in Mobile, Alabama.  The South won the game 21-16.
(Photo by Stacy Revere/Getty Images)

“These things happen and what can you do?” Vigor coach John McKenzie told AL.com. “We’ve got to be an example and change these kid’s lives that many are out here raising themselves.”