That's as many as he managed in his final season at Manchester United across all competitions in the 2018-2019 campaign. 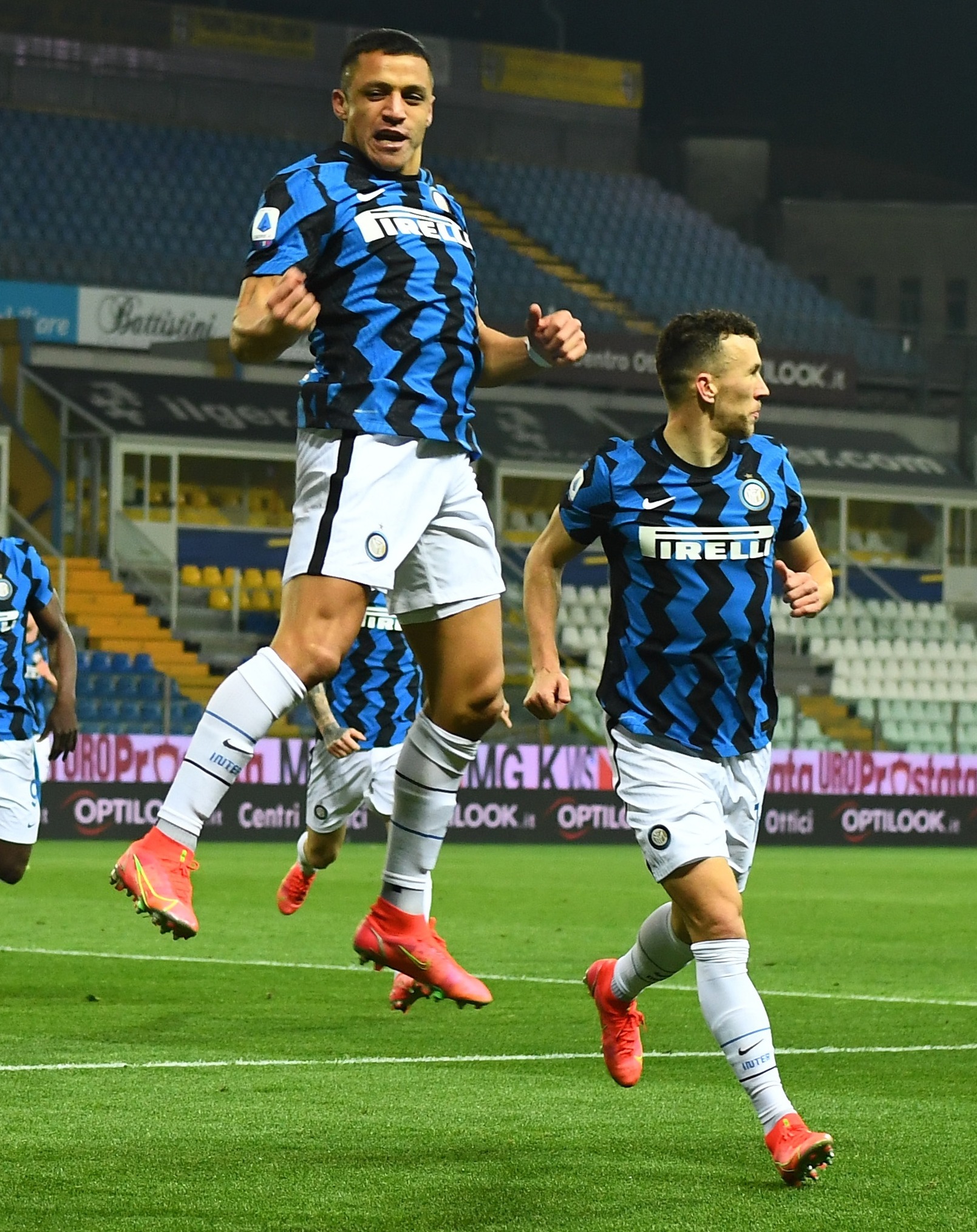 Sanchez opened the scoring for Inter after 54 minutes when he latched on to a loose ball from ex-Old Trafford team-mate Romelu Lukaku.

The ex-United and Arsenal star doubled the Nerazzurri's lead just eight minutes later thanks to another assist from Lukaku, who is showcasing some sparkling form in the Serie A.

Parma cut the deficit thanks to a close-range finish from Hernani in the 71st minute but that was all the fight they had left against the Serie A table-toppers who won 2-1.

Sanchez celebrated with his team-mates in the dressing room after full-time and shared a picture of their backstage jubilation on Instagram.

The forward has been enjoying a somewhat new lease on life under ex-Chelsea boss Antonio Conte at the San Siro.

The Chile international scored more goals against Parma than he could muster on his final full season at United, where he found the net just once in the Premier League and the FA Cup.

Sanchez took the Premier League by storm in 2014 when he joined Arsenal from Barcelona following an impressive World Cup run with Chile.

The 32-year-old went on to net a total of 80 goals in 166 matches throughout his four-year stint at the Emirates.

United signed him mid-season in 2018 thinking they found their next big Old Trafford superstar but the Chilean registered a mere three-goal return across all competitions on his debut campaign.

Following another hapless season with the Red Devils, manager Ole Gunnar Solskjaer decided to loan him out to Inter where he scored four goals, his best return in two years.

The Serie A giants decided to buy him last summer and he currently counts five goals in 18 league outings this season.