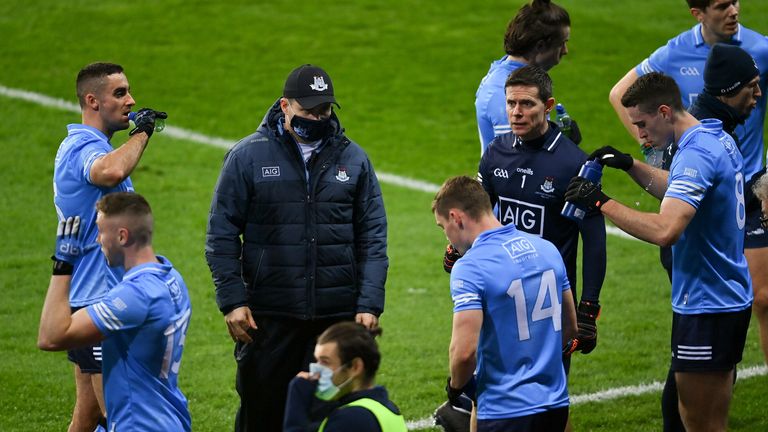 Dublin and Mayo have both named their starting teams for the All-Ireland final, with Dessie Farrell and James Horan announcing unchanged XVs.

The Sky Blues are aiming for an unprecedented sixth consecutive title, while the Connacht side seek a first crown since 1951.

Farrell resisted the temptation to make any changes, with the men from the capital set to line out as expected.

Jonny Cooper starts in the full-back line alongside Michael Fitzsimons and David Byrne. Robbie McDaid will start his first All-Ireland final alongside John Small and Eoin Murchan in the half-backs, while James McCarthy hunts his eighth crown in midfield beside Brian Fenton.

Brian Howard and Paul Mannion are among those to miss out in the forwards, as Seán Bugler will experience the All-Ireland final for the first time. Meanwhile, Paddy Small retains his spot in the full-forward line. 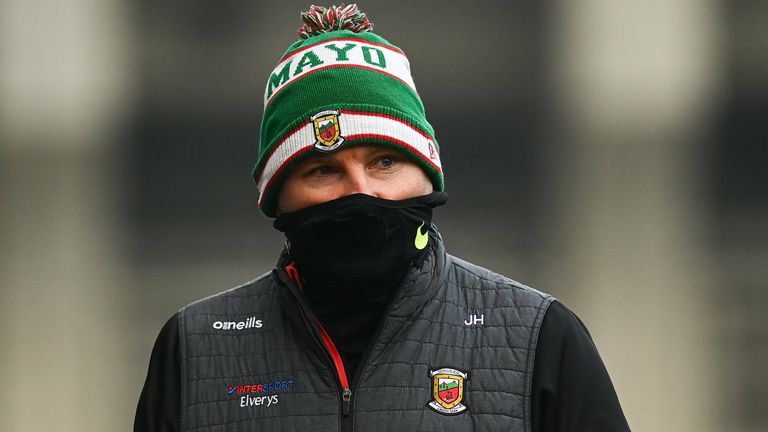 Meanwhile, Horan has backed the team that overcame Tipperary two weeks ago.

It will be a new experience for five Mayo players, as Oisin Mullin, Eoghan McLaughlin, Matthew Ruane, Ryan O’Donoghue and Tommy Conroy will all feature in a final for the first time.