ALUN WYN JONES leads Wales into action against Ireland today with a battle scar from his team's no-holds barred build-up – a massive shiner.

Skipper Jones was given the black eye by fellow second-rower Jake Ball when things boiled over during a feisty training session. 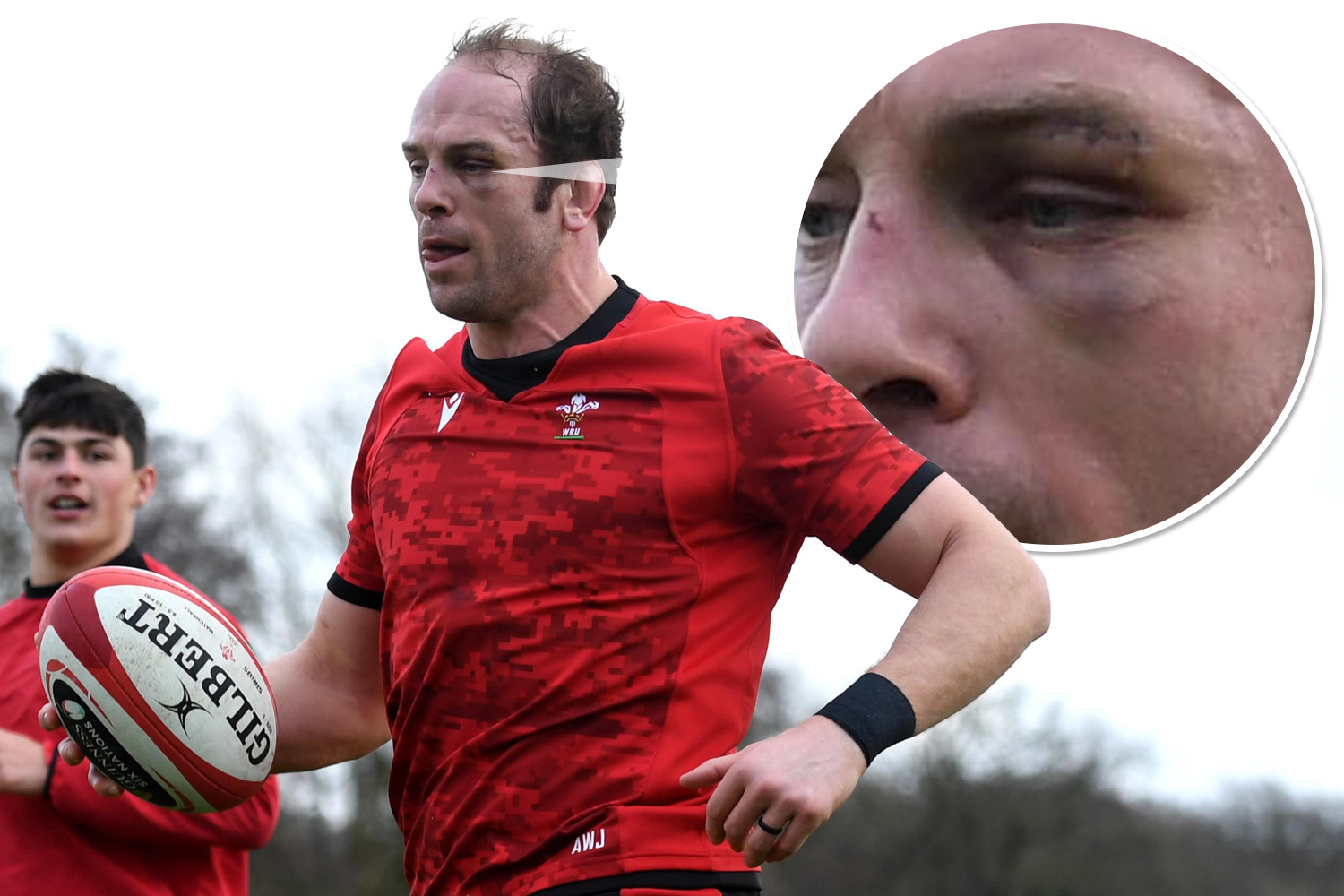 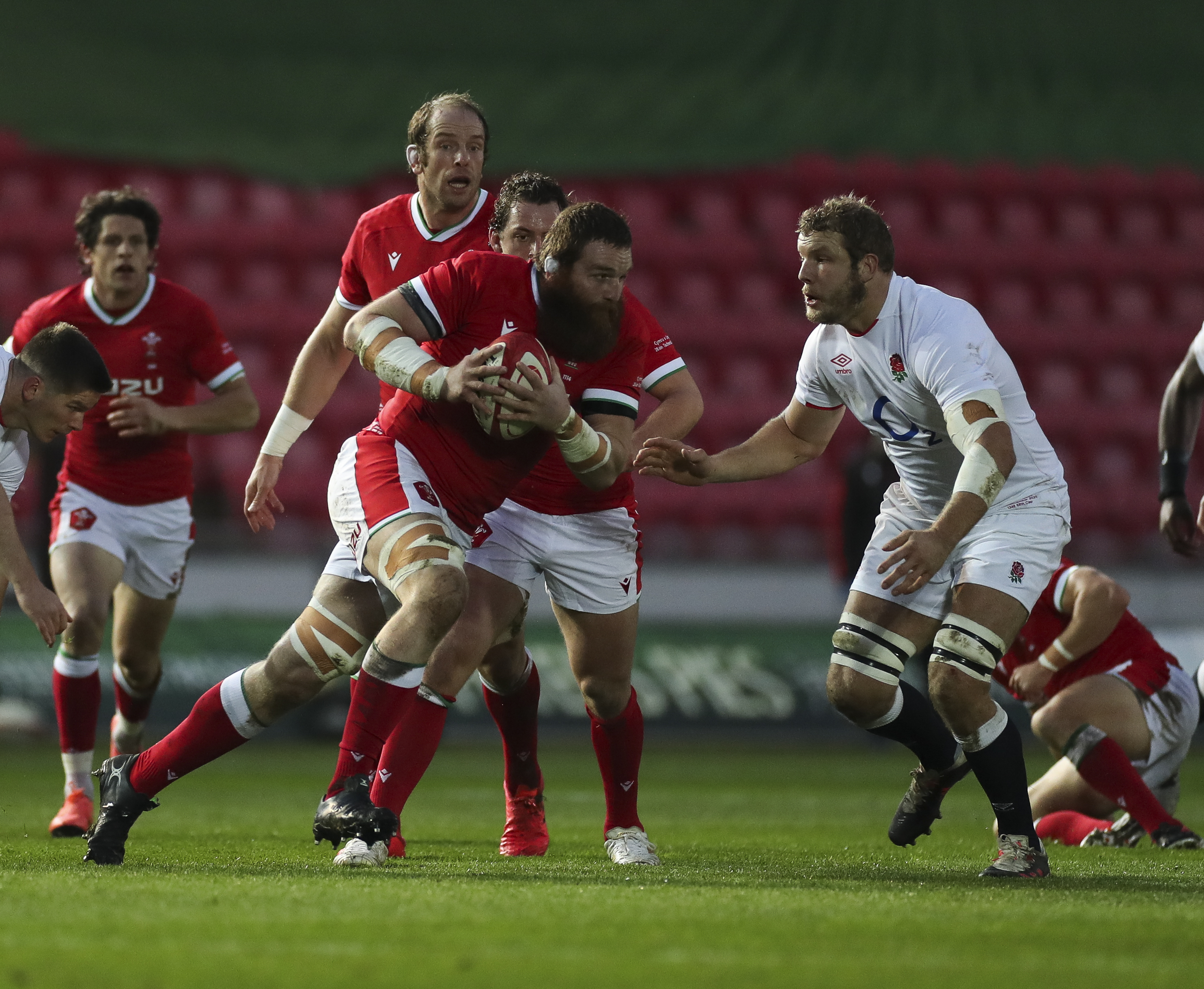 Wales sources played down the incident as "just one of those things – a heated moment during a contact session".

But it underlines the pressure on Wales to put a dismal 2020 behind them ahead of this Six Nations opener.

Ball, who heads to Australia later this year, did not make the matchday 23 but not because of any disciplinary measure.

Jones, 35, admitted his team are under pressure after managing just three wins from ten games during a dismal first year in charge for coach Wayne Pivac.

Wales lost twice to Ireland, who are in buoyant mood after handing Pivac's team a 32-9 slapping in Dublin during the Autumn Nations Cup in November. 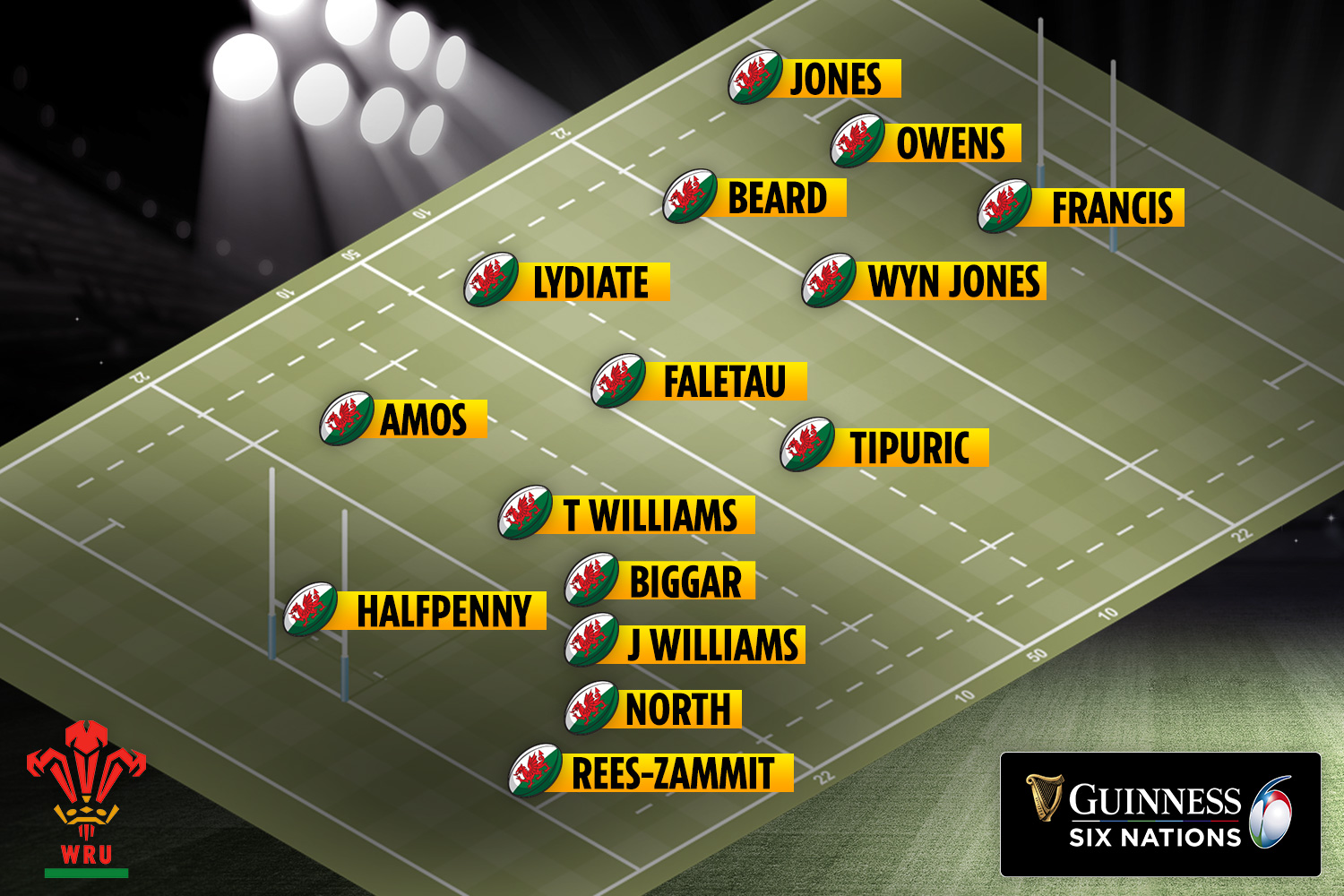 Jones added: "We've been trying to deliver for a while, so I appreciate the significance of this game. We realise how close we have been in a number of the games we've had, particularly in 2020.

"Wayne set his stall out about what last year was about, with the changes to the way we play.

“With the Six Nations, we weren't able to finish it off the way we wanted and the disappointing thing was how we started the Autumn Nations Cup.

"We've spoken about the opportunity that was given and how it came together in patches. But the results didn't follow."

Jones has put himself through hell to recover from the knee injury he suffered against Italy in December.

He added: "I made a good recovery and, touch wood, it's been pretty seamless in terms of, can I hit the ground running?

“You've seen me do it before."