ANDREW ROBERTSON has revealed he was involved in a furious dressing room bust-up with Sadio Mane at half-time of the famous, late win over Aston Villa last season.

Then unbeaten, Liverpool were 1-0 down at Villa Park with 87 minutes on the clock in November after Trezeguet's first-half strike. 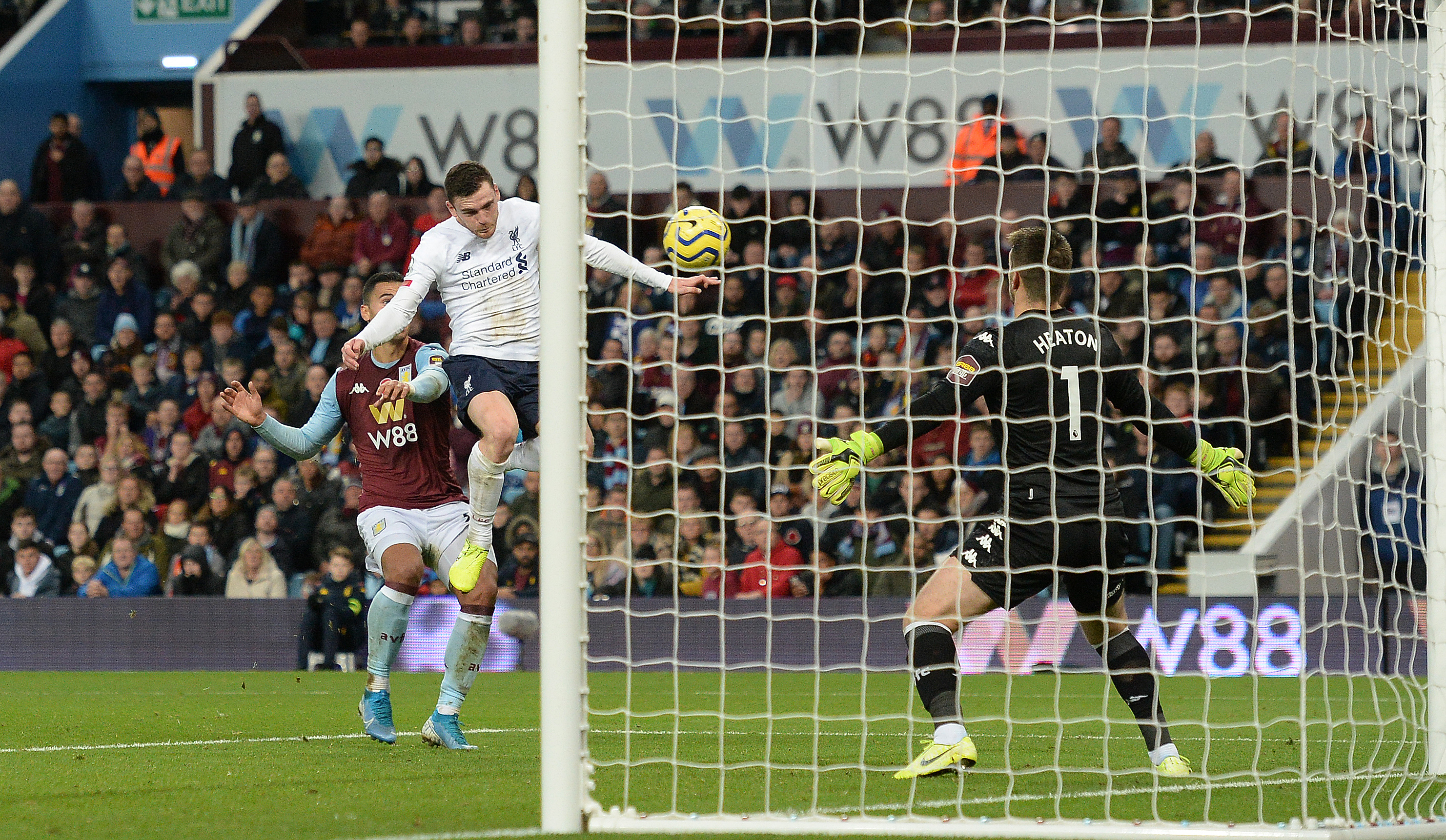 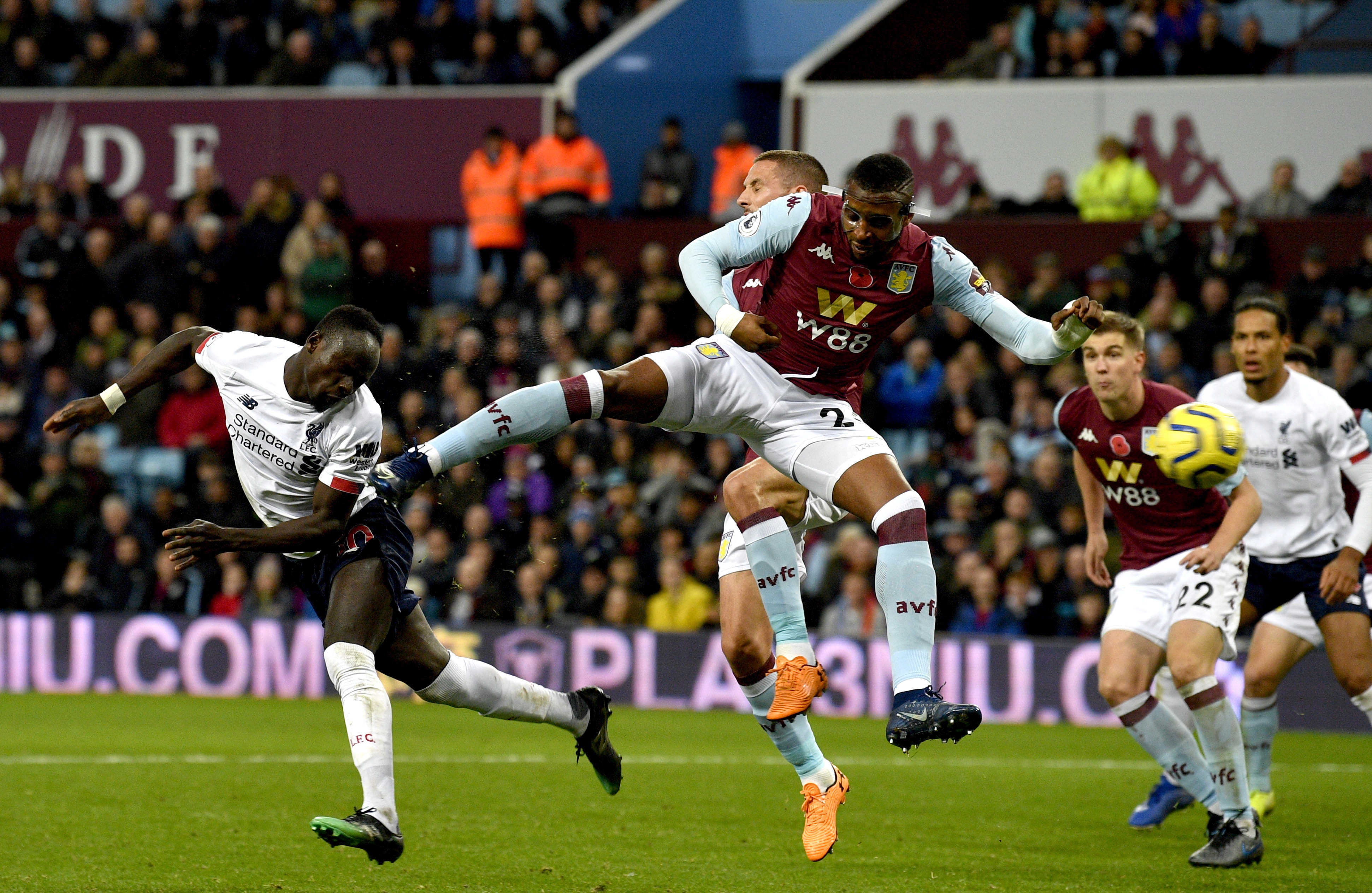 But Robertson and Mane both struck late to snatch victory from the jaws of defeat.

The Liverpool left-back nodded home an equaliser in the 87th-minute, before flying winger Mane used his head to score the winner in the 94th-minute.

And now Robertson, along with boss Jurgen Klopp, has revealed he argued with his left-flank partner in crime, Mane, at half-time.

The Scotland captain even revealed he would consider doing it again for good luck.

During an On This Day discussion with BT Sport, Klopp joked: “Want to talk about half time?"

Robertson replied: “The first time me and Sadio ended up falling out."

Klopp continued: “At half time, nobody could have thought these two players would end up deciding the game.”

Robertson then laughed: “We should maybe try it more often if it gets me some more goals!” 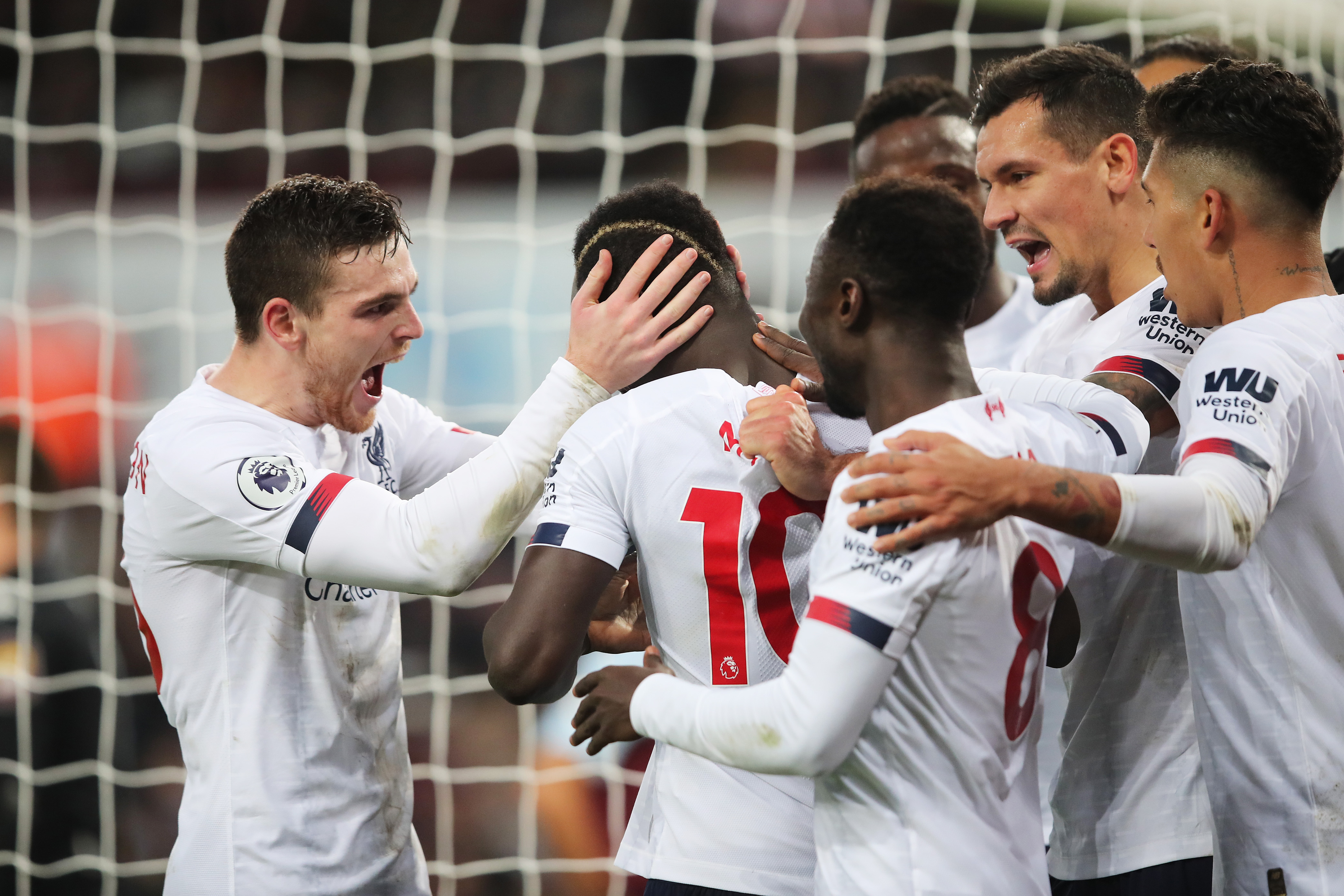 The defender has scored just FOUR goals since his 2017 move to Anfield.

However, Robertson has laid on a staggering 32 assists as he and fellow full-back Trent Alexander-Arnold have terrorised defences for the past few years.

The left-back added 12 assists last season as Liverpool finally won their first-ever Premier League title, with their win over Villa a defining moment in their season.

08/28/2020 Sport Comments Off on Andy Robertson reveals dressing room bust-up with Sadio Mane before Liverpool duo both scored in dramatic win over Villa
Recent Posts
We and our partners use cookies on this site to improve our service, perform analytics, personalize advertising, measure advertising performance, and remember website preferences.Ok