ANGEL DI MARIA has reportedly agreed to join Barcelona on a free transfer.

The 34-year-old Argentine emotionally left Paris Saint-Germain at the end of last season when his contract expired. 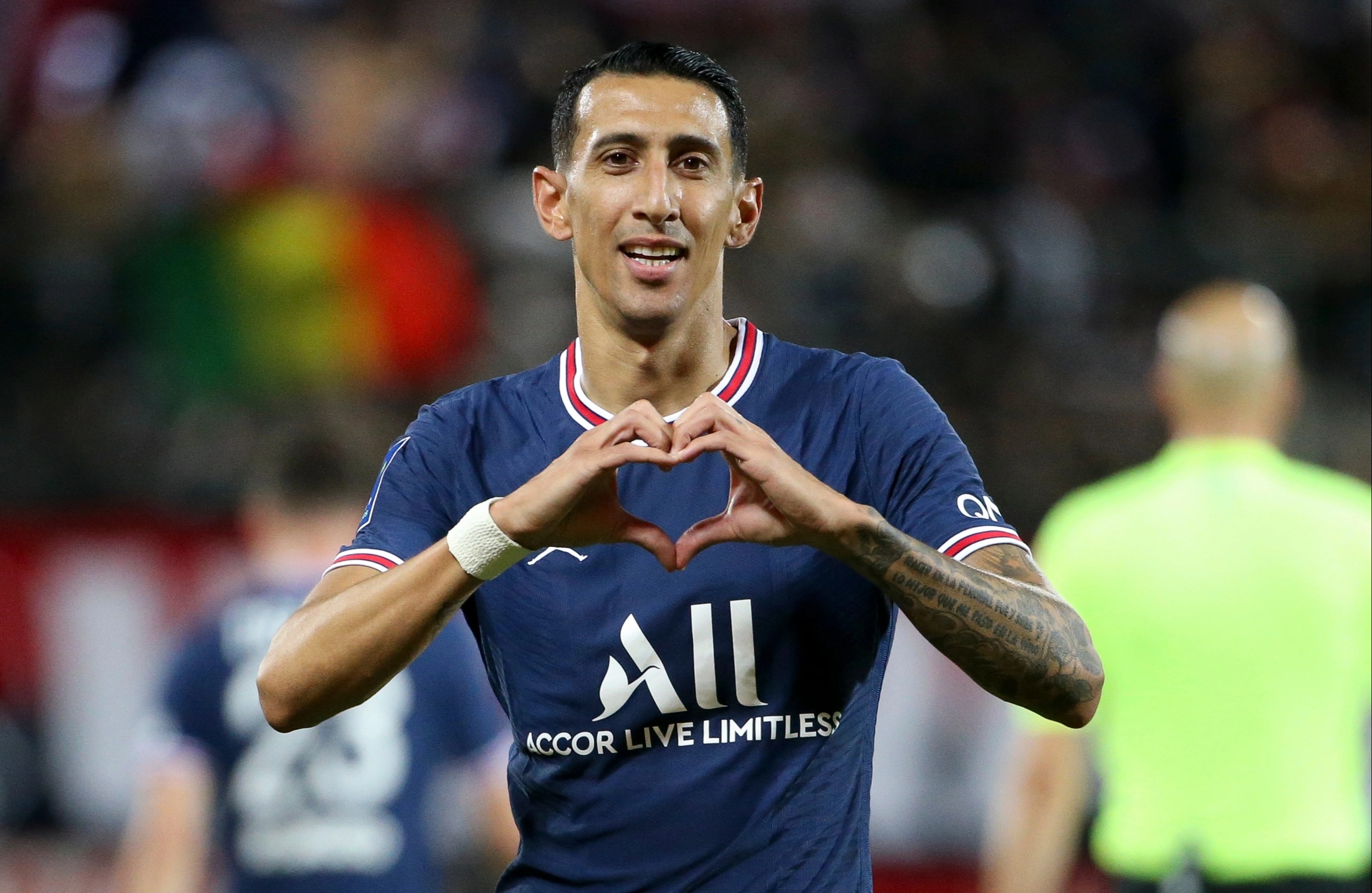 It brought to a close a seven-year spell with the French giants where he scored 93 goals and provided 119 assists in 295 appearances.

According to Relevo, he now looks set to choose Barcelona over Juventus in what would be a highly controversial move.

That is because the South American spent five years with Spanish rivals Real Madrid.

Di Maria won the LaLiga title, two Copa del Reys and the Champions League with Los Blancos before departing in 2015. 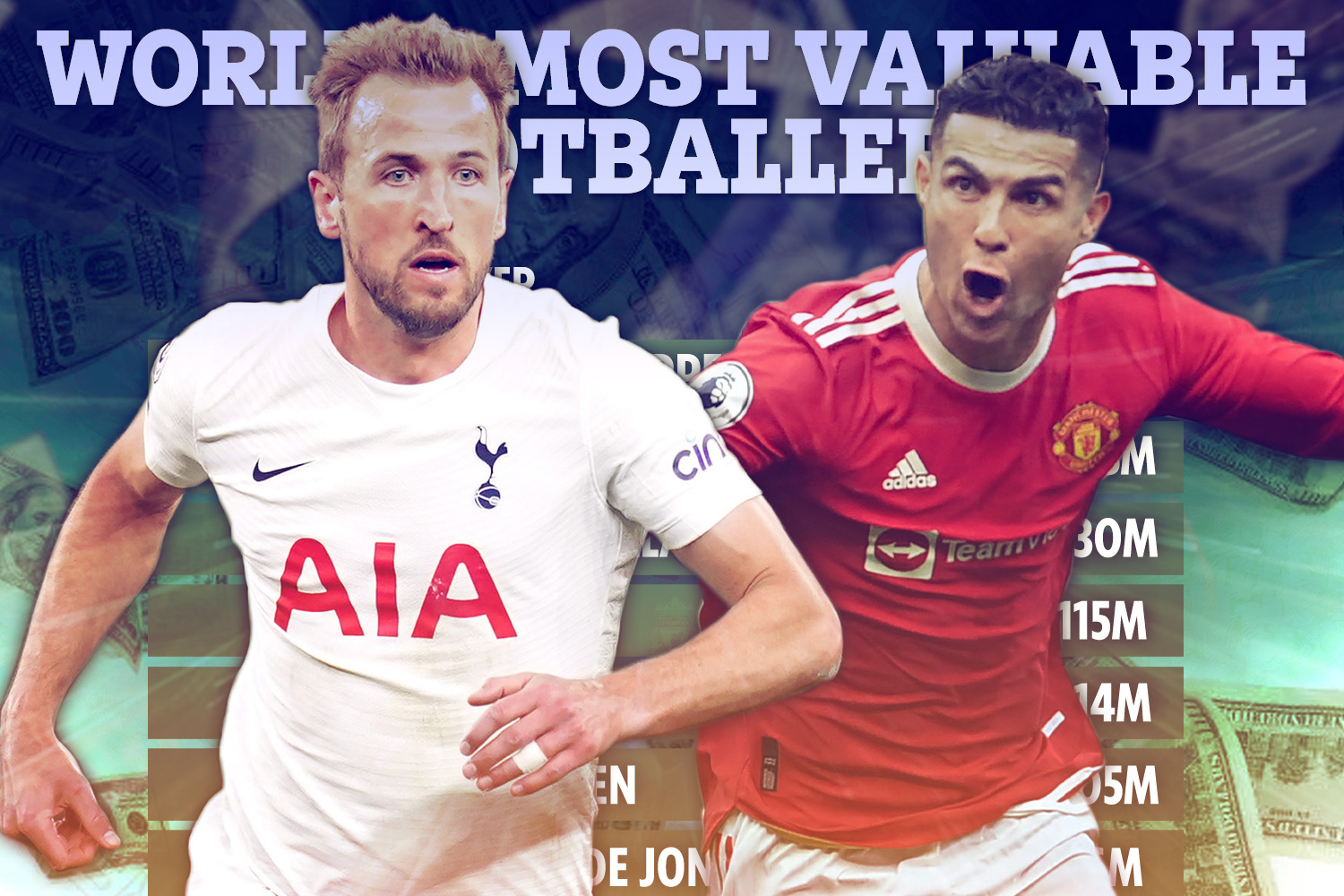 Yet despite his history at the Bernabeu, the report into his future states that he has already agreed to join Barcelona.

Negotiations are still ongoing between the player and club to work out whether a deal is "feasible", but it now appears likely.

Juve are still interested in acquiring his signature, although they now look set to miss out.

Di Maria's wife Jorgelina Cardoso slammed PSG after her husband was released at the end of last season.

HUD IN THE CLOUDS

Inside Andy & Billi's ‘emotional’ wedding – including what made the bride giggle

She said: "We leave in peace knowing that the people love you and that most of them regret your departure from the club.

"Angel will continue to shine wherever he goes. No one is ever going to turn off his light. They have never been able to do it.

"He is sensitive, but inside he is a warrior. The fact of being a substitute did not turn off your light.

"34 years is nothing if your football says that you are still young, but well, the manager said goodbye to you.

"Another team will take advantage of you as you deserve and will bring out the best in you."