ANGUS GUNN has given Stoke City a keeper crisis – with an ankle ligament injury.

On-loan Gunn faces a six week lay-off to leave the Potters looking to an emergency replacement. 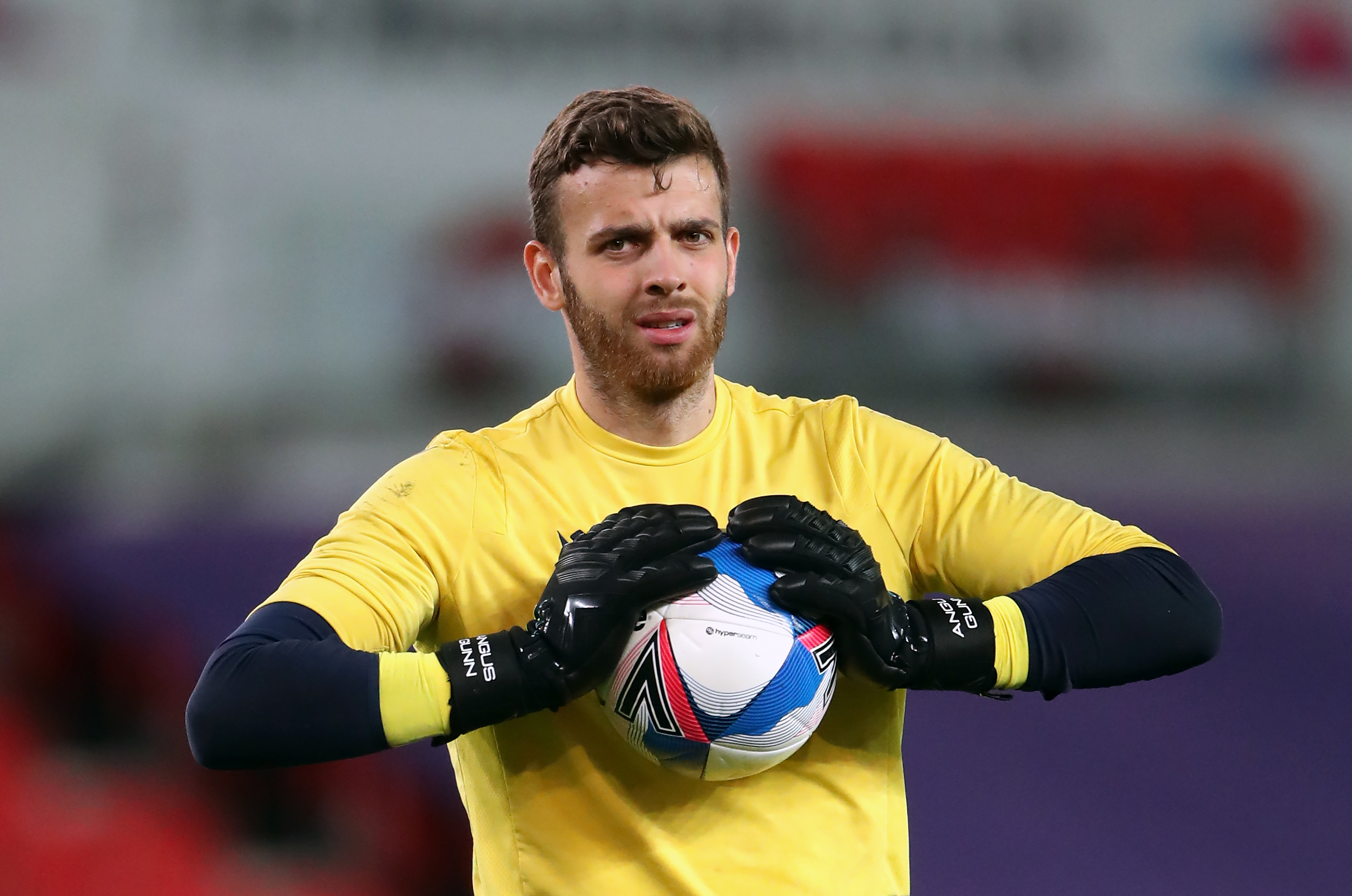 Stoke are set to recall England under-21 prospect Josef Bursik from Doncaster Rovers where he is on loan for experience.

Bursik played for the Young Lions in midweek and could now step into the Championship for the first time.

Stoke lost their main goalkeeper Jack Butland at the end of the window when he signed for Crystal Palace.

He left for only £500,000, despite Stoke demanding £23million for their star stopper just 15 months earlier.

The Potters were forced to sell him on the cheap as Butland's contract was due to expire next summer.

Butland, 27, would have been able to negotiate pre-contract terms in January with other clubs ahead of a free transfer next summer.

The ex-England star will now compete for a starting spot back in the Premier League under Roy Hodgson – who gave Butland his first four England caps.

Stoke currently sit eighth in the Championship after an encouraging start to the season.

Their inconsistency means they have won three and lost two of their last five.

But one of their wins included a brilliant 3-0 victory over table-toppers Reading.

11/19/2020 Sport Comments Off on Angus Gunn suffers ankle ligament injury forcing Stoke to apply for emergency goalkeeper transfer amid crisis
Recent Posts
We and our partners use cookies on this site to improve our service, perform analytics, personalize advertising, measure advertising performance, and remember website preferences.Ok