The two heavyweight champions are said to have 'verbally agreed' an undisputed title clash next year. 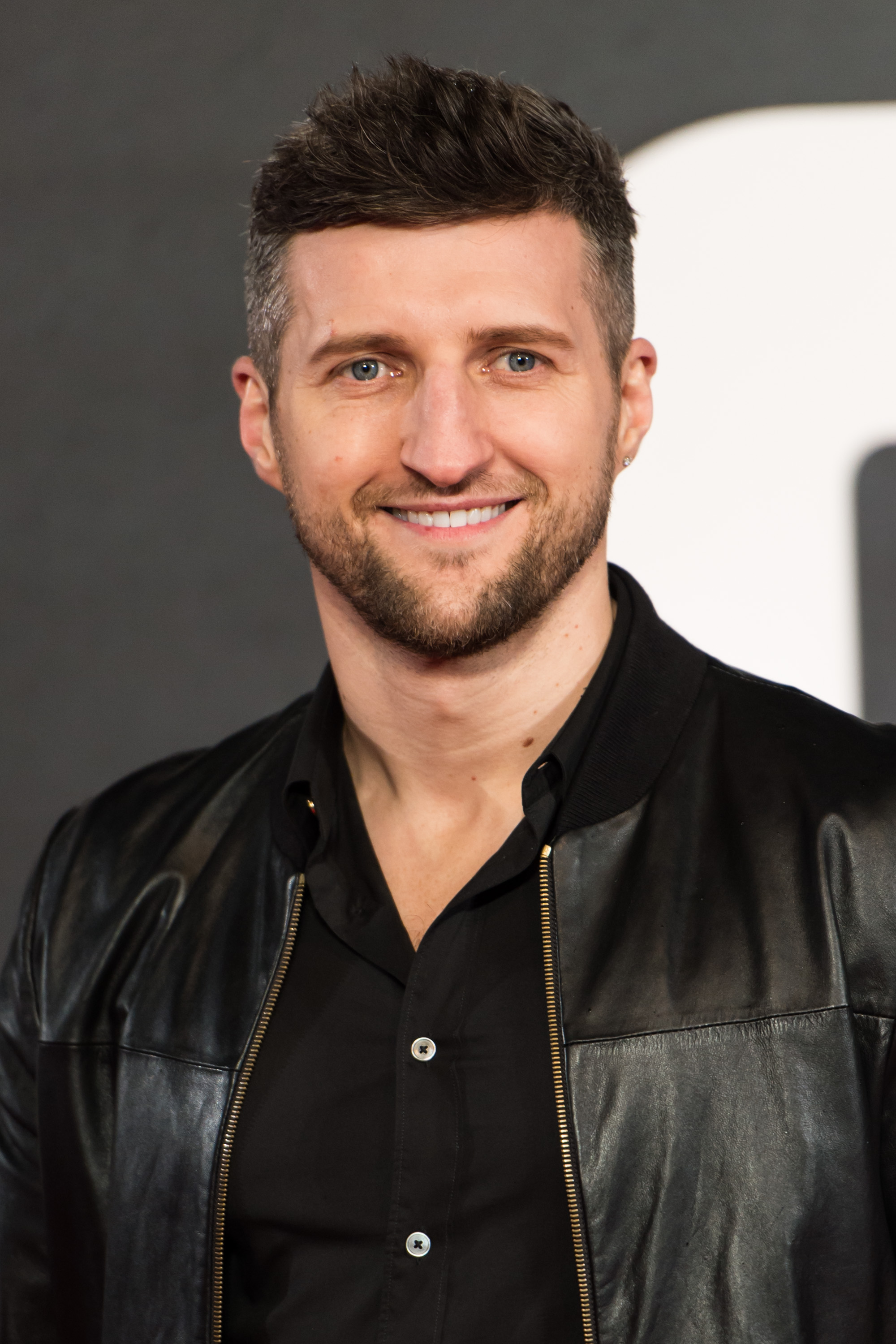 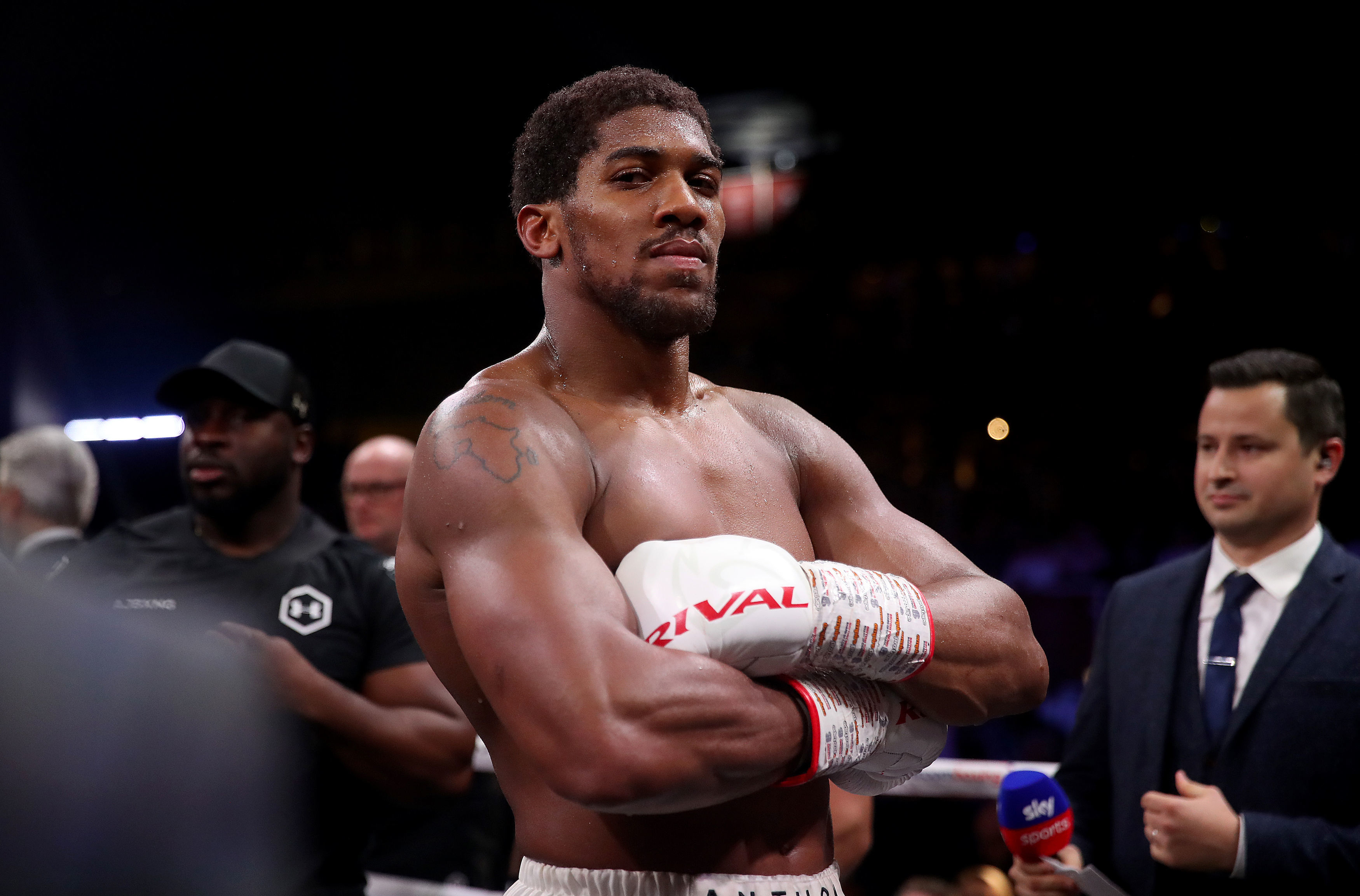 But Froch, who retired in 2014 after back-to-back KO's of big Brit rival George Groves, isn't ruling out a stunning stappage win for Joshua.

Speaking to Sky Sports the 43-year-old said: "I think the only way that Anthony Joshua can win this fight is by stoppage.

"He can't outbox Fury, who is too good at range. He throws punches from all angles and he's so awkward.

"But Joshua is an Olympic gold medallist with strong fundamentals and he's got combination punches with real aggression.

"If he produces the same finishing instinct that he's shown in past fights, then he can beat Fury.

"AJ can get him out of there, I think he can, because you saw bursts of his aggression in the Kubrat Pulev fight.

"If AJ maintains that, there's a chance he could stop him, but the problem is, if he doesn't stop Fury then he's going to lose on points." 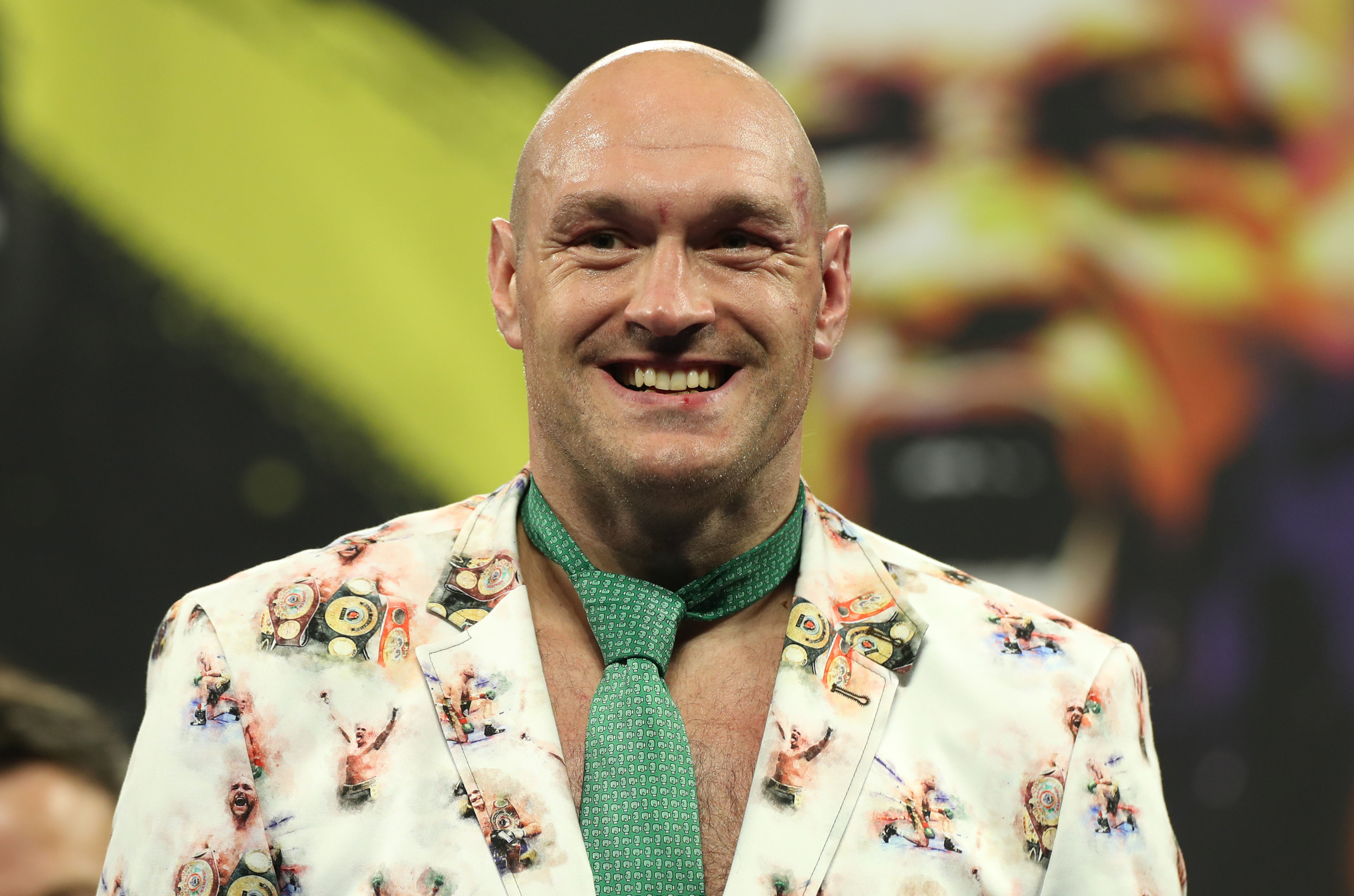 Last time out Joshua put on a scintilating performance to KO Pulev in the ninth round.

And former cruiserweight world champ Johnny Nelson thinks AJ can do the same to Fury when they fight and win 'by late stoppage'.

Macklin is predicting Fury to 'look to outbox AJ' and his 'better angles' and 'excellent movement' will see him triumph and become the true heavyweight king. 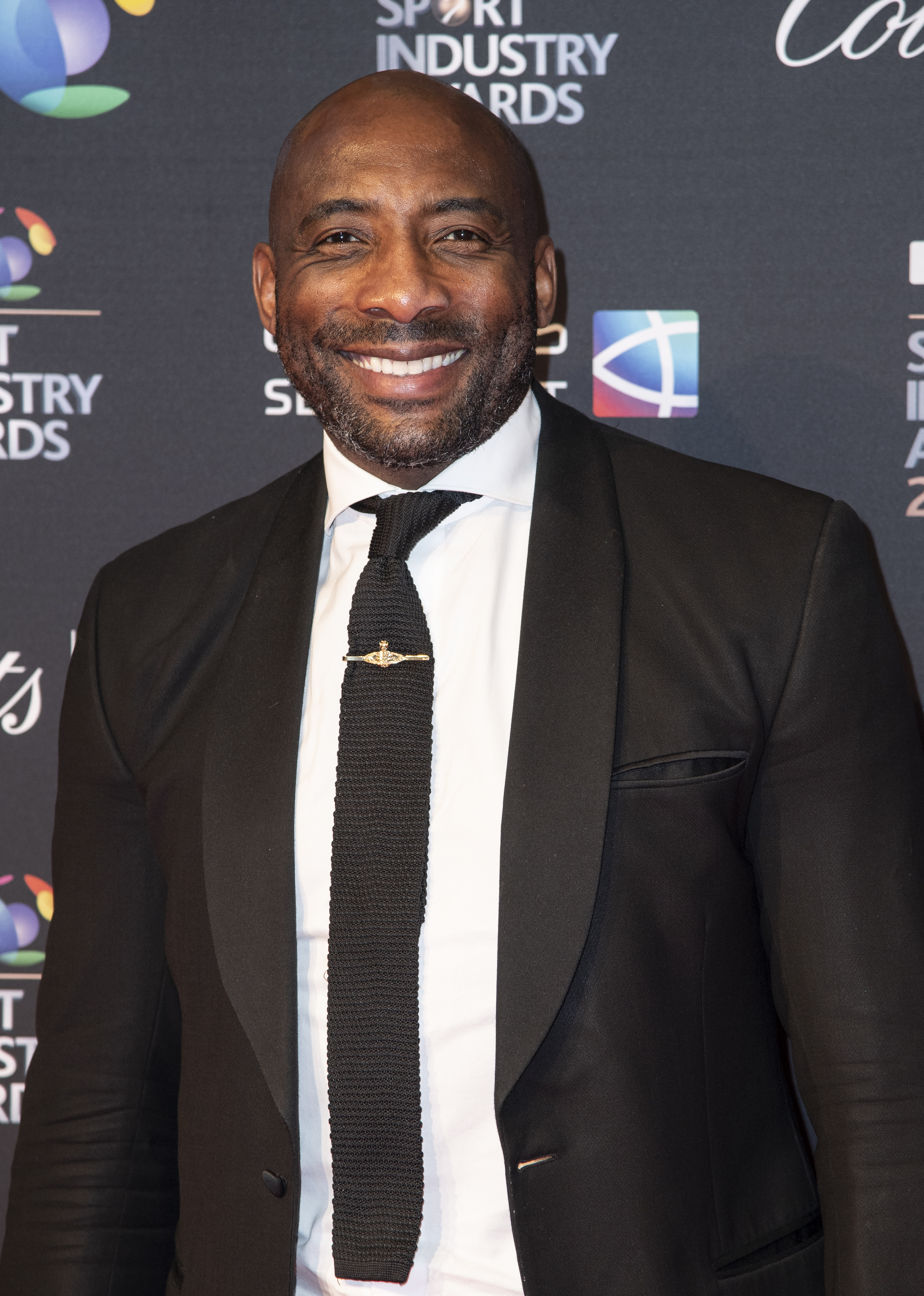 Joshua's promoter Eddie Hearn has confirmed he is in negotiations with Fury's side, repped by the legendary Bob Arum.

And the Matchroom boss confirmed paperwork is being exchanged with a two-fight deal believed to be in the works, which could total £500million.

He told SirusXM: "We're close. Backwards and forwards with contracts at the moment.

"Things have been progressing really well over the last week.

"I really believe you will see that fight May/June, everyone's working well in the right direction."

WBA, IBF and WBO unified champion AJ revealed he is ready to share the profits with his great rival equally and reassured fans the pair will finally share the ring.

Click here to read what other boxing legends are predicting for the Battle of Britain.

12/30/2020 Sport Comments Off on Anthony Joshua can only beat Tyson Fury by KO, claims Carl Froch as he breaks down mouthwatering world title fight
Recent Posts
We and our partners use cookies on this site to improve our service, perform analytics, personalize advertising, measure advertising performance, and remember website preferences.Ok