ANTHONY JOSHUA has been warned he cannot fight Tyson Fury in the same way he did against Andy Ruiz Jr and Kubrat Pulev.

Joshua and Fury are on course to agree a historic undisputed title decider, which would have the WBC, WBA, IBF and WBO belts on the line for the first time in heavyweight history. 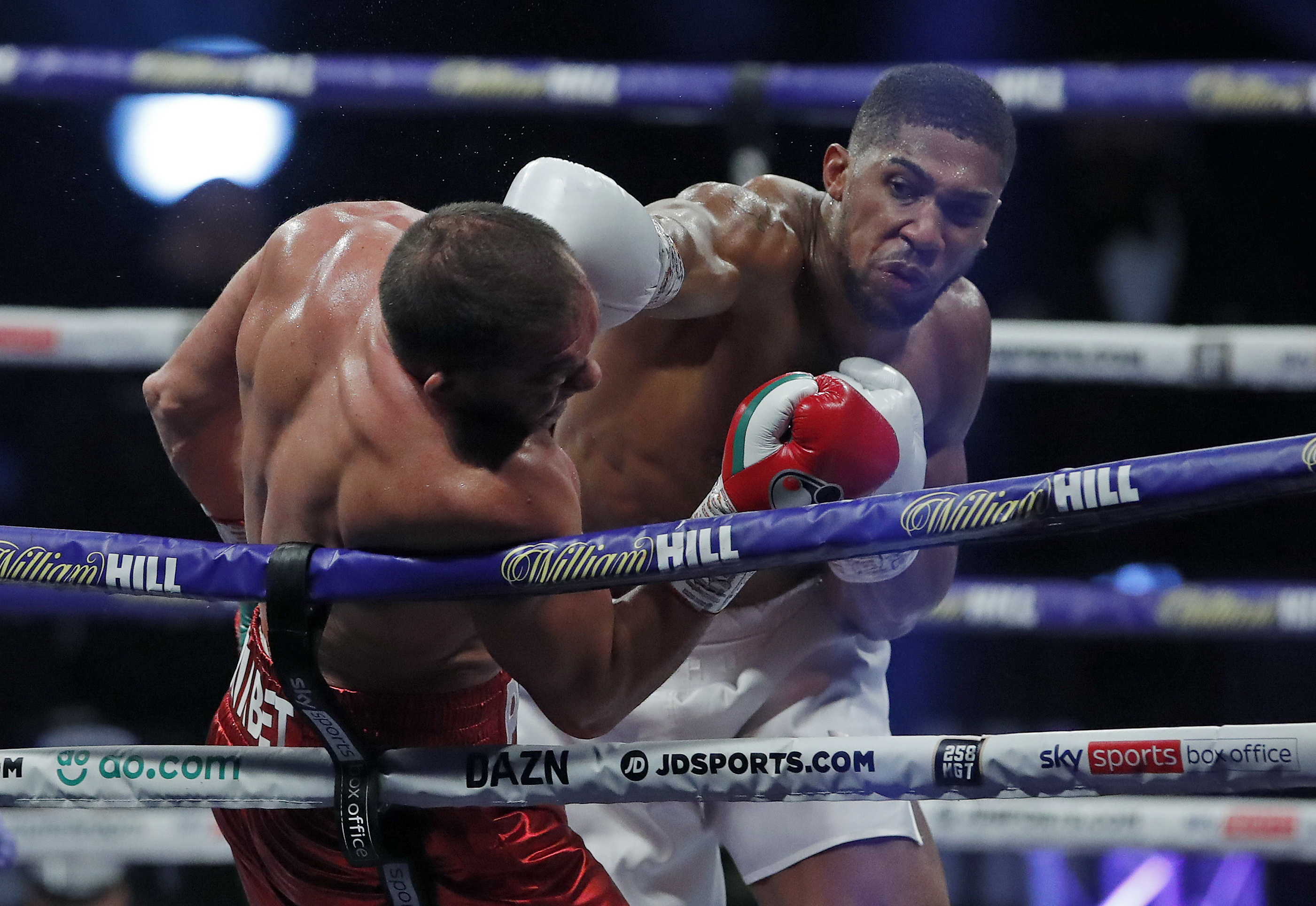 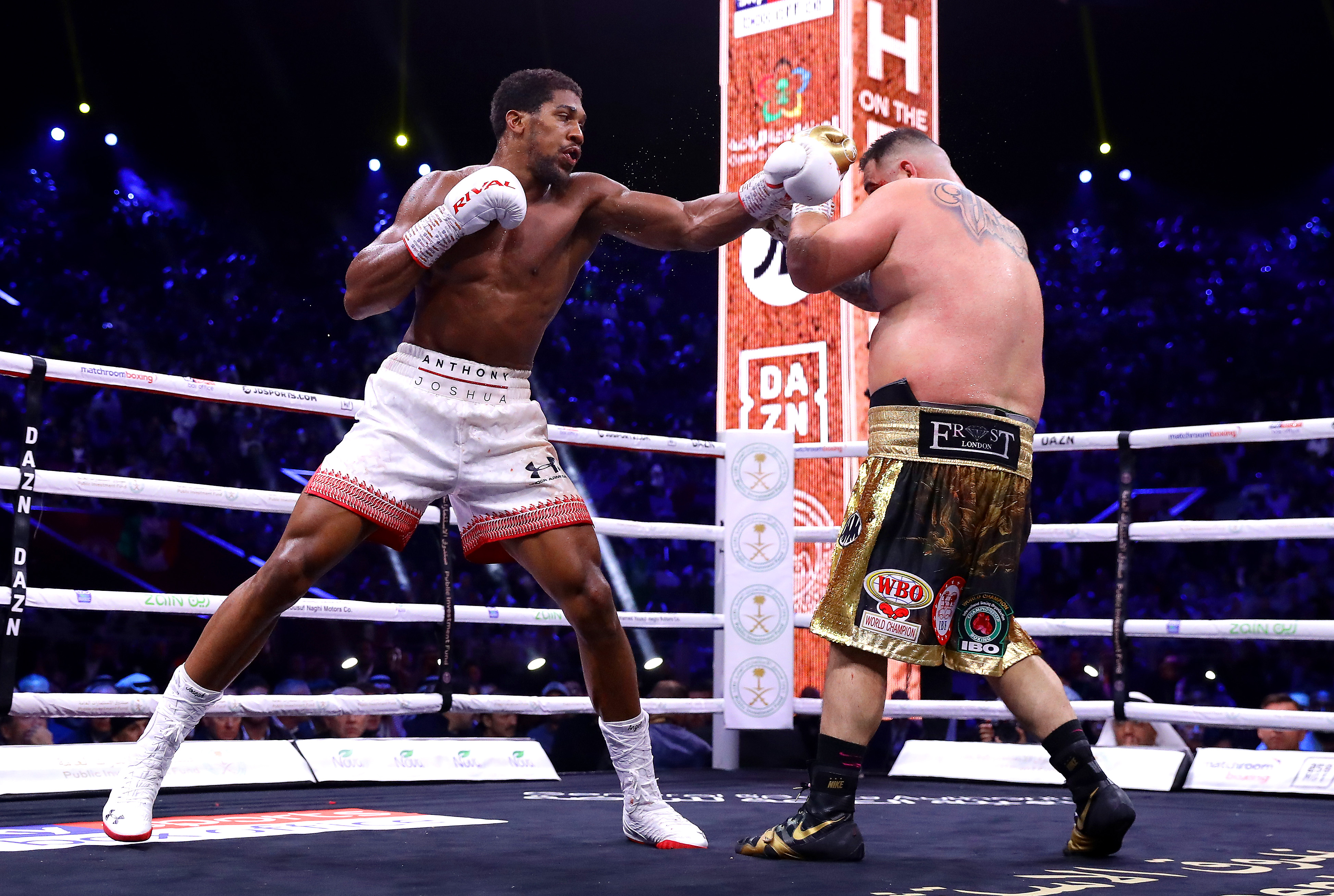 AJ will come into the Battle of Britain off the back of beating Andy Ruiz Jr and Kubrat Pulev.

In both wins, he showed off a reformed patient and cautious style – ditching his traditionally aggressive and rugged approach.

But trainer Johnathon Banks – who corned Wladimir Klitschko against AJ and Fury – fears those tactics will not work in the biggest fight in British boxing history.

Banks told SunSport: "The fight is huge. I don't care where you put it but especially if you put it in the UK, that's huge.

"Fury is the only one that's undefeated, so you have to give the edge to the undefeated guy, I'm assuming.

"But it all depends on how AJ wants to fight. He can't fight Fury like he fought Andy Ruiz in the second fight.

"And he definitely can't fight Fury how he just fought Pulev the last fight. He has to figure out another way of fighting Fury.

"If AJ was to be real physical, that would be, to me, one of the best ways to fight him."

Banks watched Joshua pick himself up off the deck and practically beat Klitschko into defeat during their 11-round classic in 2017.

But two years beforehand, Fury jabbed and moved his way to a shock upset over the legendary Ukrainian, which sparked a new dawn in the blue ribbon division.

The Gypsy King famously won the battle of mind games before facing Klitschko in the heavyweight icon's adopted home of Germany.

Along with his dad and uncle, Fury refused to fight until a layer of foam was taken out of the ring canvas, which they believed was inserted to halt his tricky footwork.

And Klitschko, now 44, again let his head rule over his heart with Joshua, as he refused to step on the gas at Wembley after dropping the Brit in the fifth.

He opted to take a more measured approach, but it only saw him surrender the heavyweight throne and sent into retirement.

It still leaves Banks – who nows trains middleweight champion Gennady Golovkin – equally frustrated when looking back at what went wrong in their final two fights. 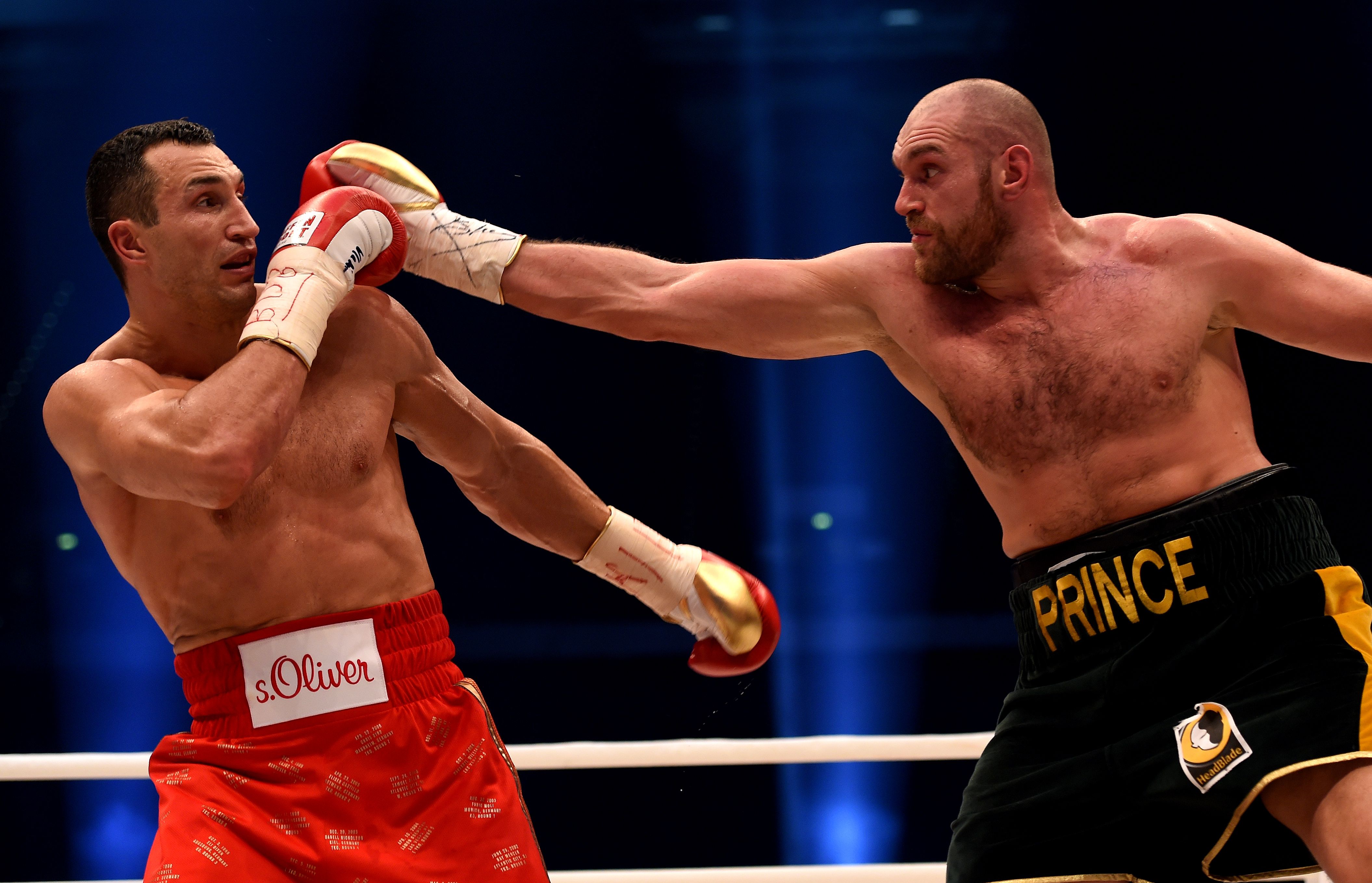 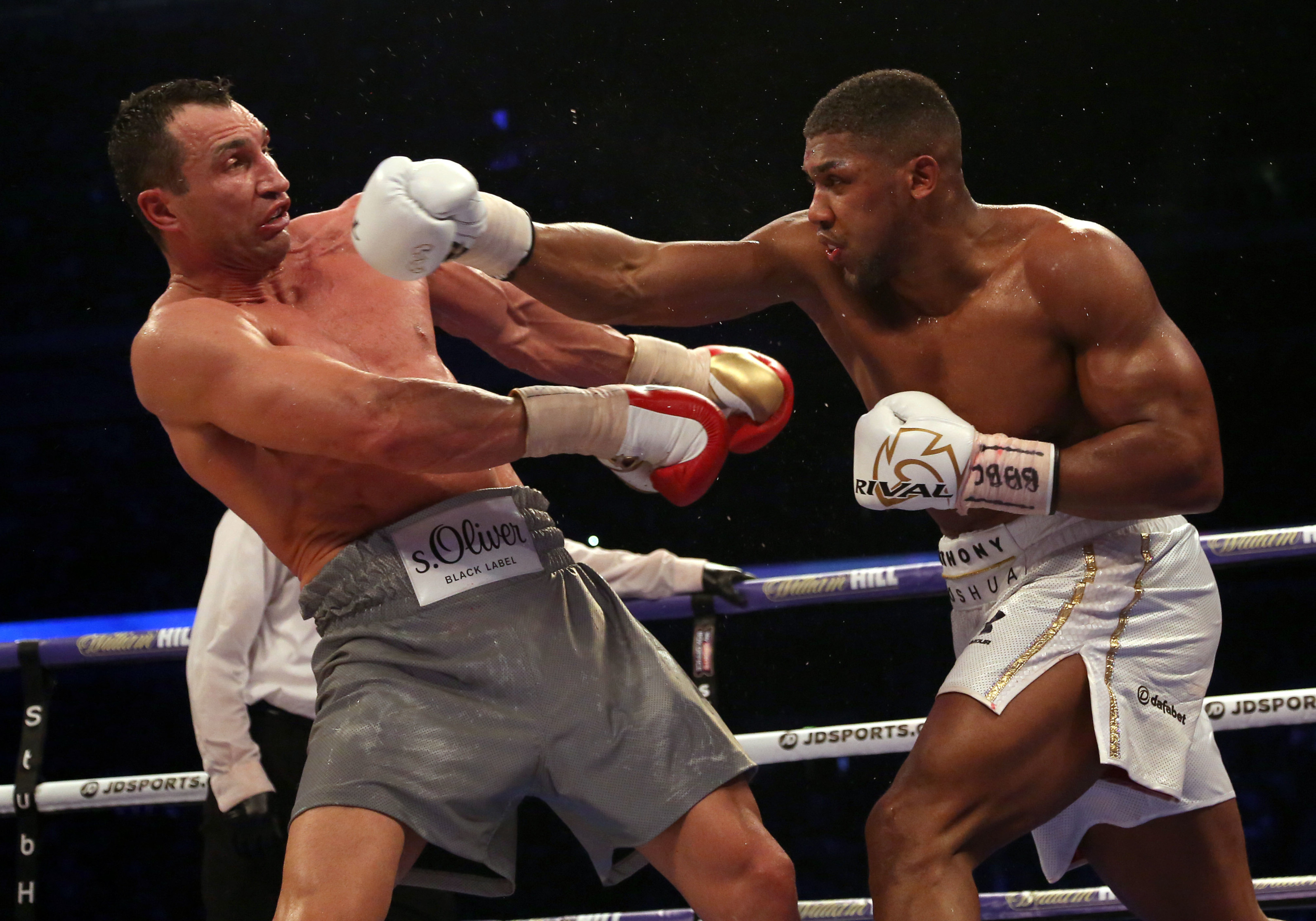 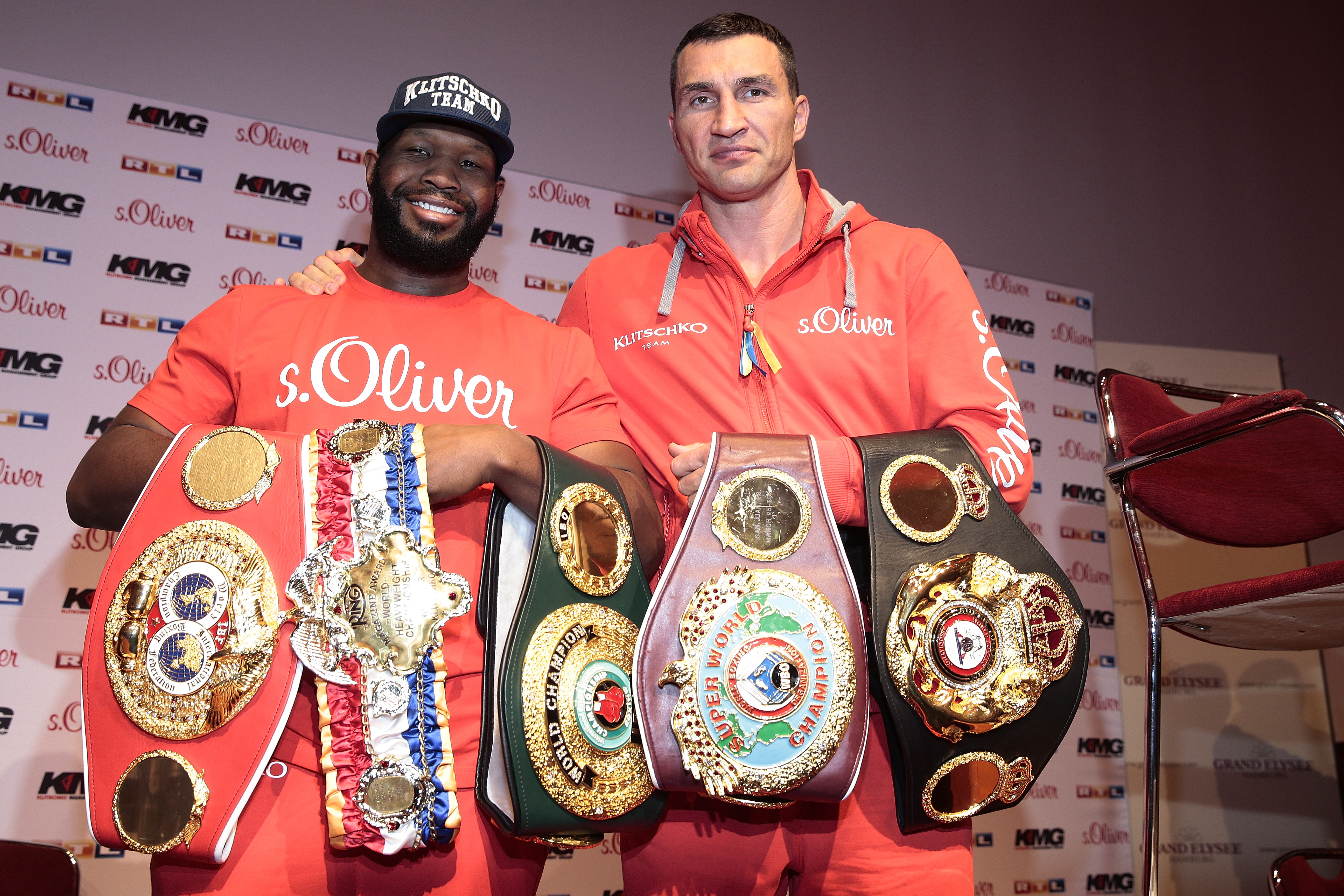 "And on the other hand in the AJ fight, I knew Wlad could win but I just wanted him to go for the knockout when I told him to.

"But he didn't get him at that particular time so that was a little bit frustrating but things happen sometimes in boxing's that out of your control."

Joshua, 31, and Fury, 32, are still in talks for a potential double header, that could total up to £500million.

But amid coronavirus restrictions in the UK, the nation's two biggest boxing stars could be set for an away fixture.

A venue and date appears one of the biggest hurdles left to resolve, after the rivals agreed in principle a 50/50 split of the prize money.

01/08/2021 Sport Comments Off on Anthony Joshua CANNOT fight Tyson Fury in same way as Pulev and Ruiz Jr and must be 'physical', warns Klitschko trainer
Recent Posts
We and our partners use cookies on this site to improve our service, perform analytics, personalize advertising, measure advertising performance, and remember website preferences.Ok