ANTONE GRIEZMANN left Atletico Madrid as a thoroughbred – and now he's back he's proved he won't be a show pony (tail).

The France forward has ditched his famous tied long hair and reinstalled a shorter, student-like style after his deadline-day switch from Barcelona. 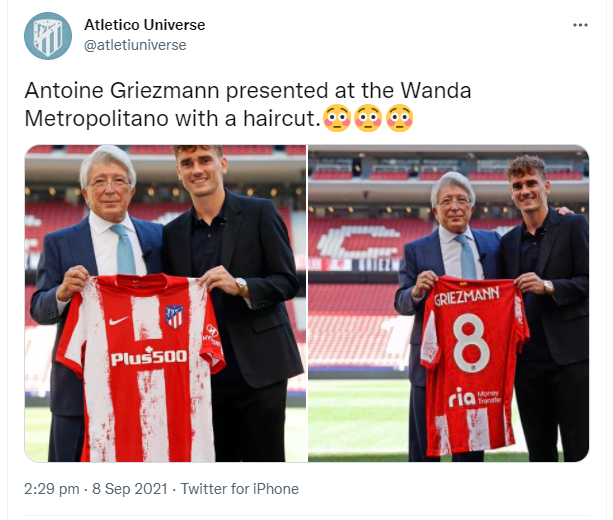 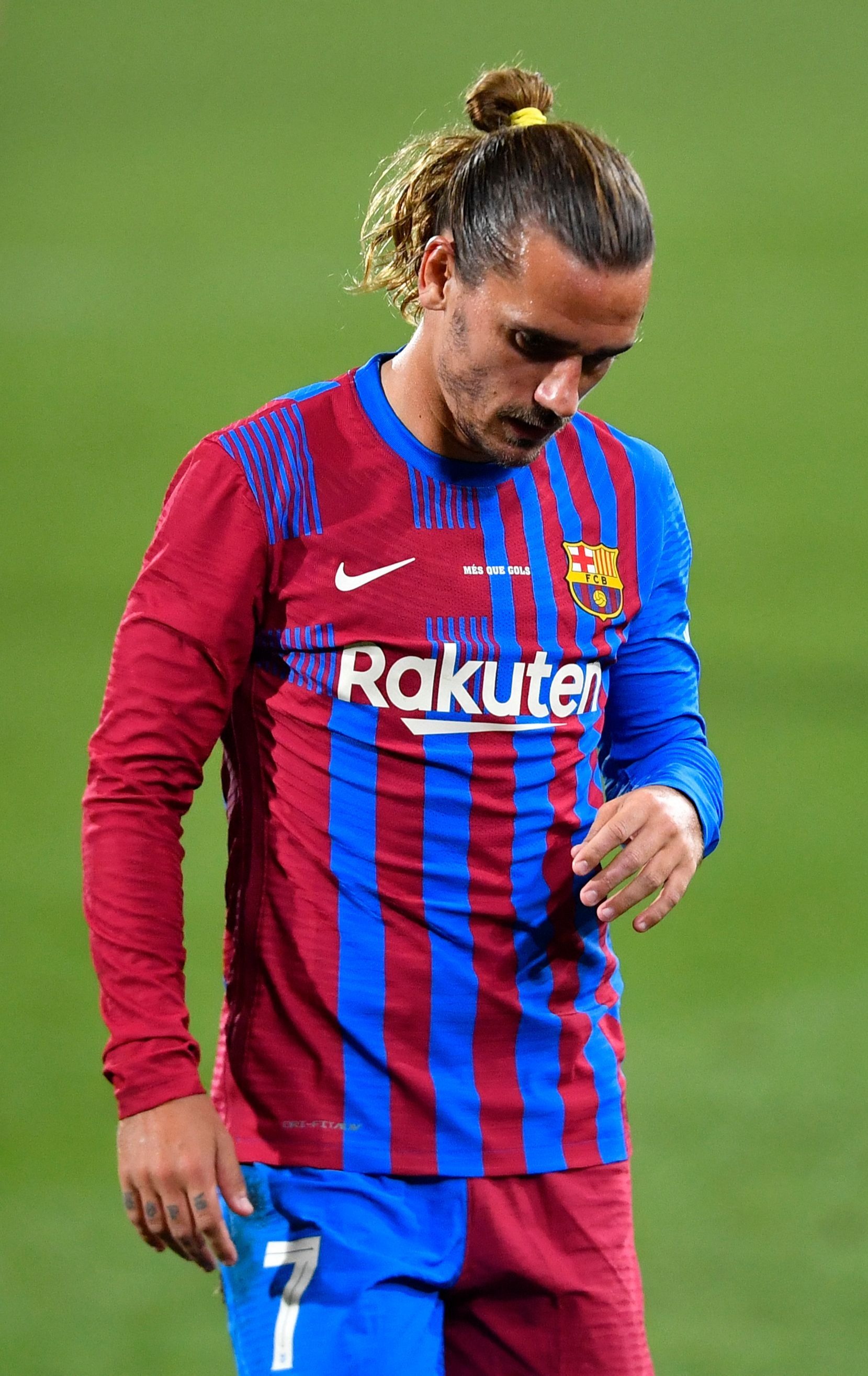 It wasn't a snide parting – as Barca praised the World Cup winner's professionalism and attitude.

But it's impossible to comb over the frustration with Griezmann's disappointing two years at the Nou Camp.

And having cost Barcelona £108million, he's rejoining LaLiga champs Atletico for a season on loan.

If he plays half their matches he is available for, Atletico will buy him for a snip in the summer – just £34m.

Otherwise, manager Diego Simeone has the option to extend Griezmann's temporary stay for a second term.

With his new haircut, dark shirt and black suit, Griezmann looked more like a fresh-faced office intern than a 30-year-old capped 98 times as he posed for pictures at Atletico's Wanda Metropolitano Stadium

But his mature performances for Atletico from 2014-19 made him their star man.

And as he is far from an out-and-out striker, even his Barca stats are not so dreadful, albeit on wages of £300,000 a week.

And Barcelona president Joan Laporta suggested Griezmann might simply have been ill-suited to their playing style.

He said: "I think that everyone was expecting more from him, because he gave everything and didn't have a questionable attitude.

"We know what kind of player he was and is, he's a great player.

"I think he didn't fit in our system, but I think he showed a very good attitude. I sent him a message wishing him well, because he's always had the correct attitude.

"In footballing terms he wasn't the player we needed.

"He scored goals – I think the one he scored in last year's Copa del Rey that we won was very important – but it's true that he could have given more. But he was under difficult circumstances." 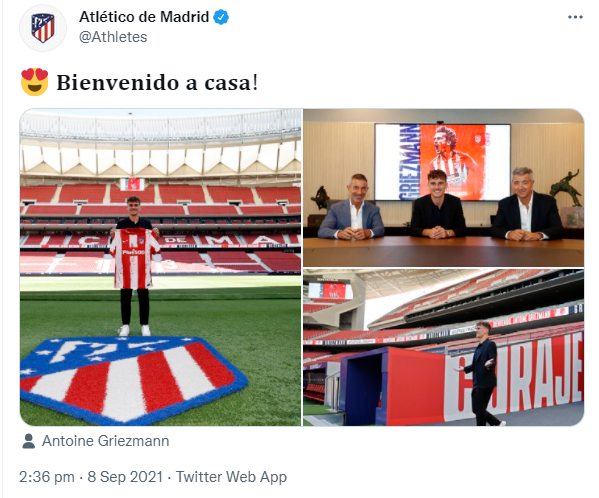