The 49-year-old will return to management for the first time since he was axed by Chelsea almost one year ago. 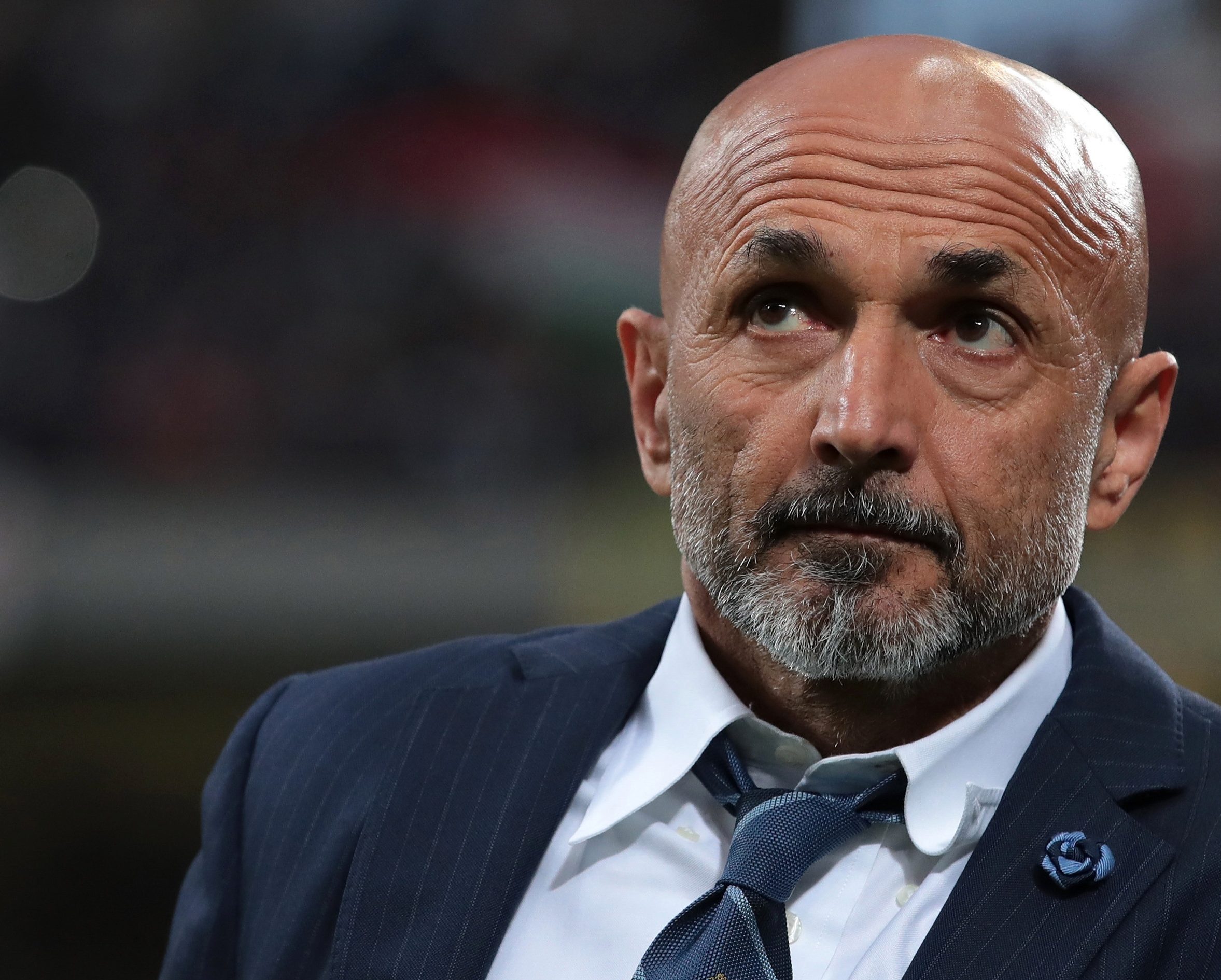 Inter Milan confirmed on Twitter that Spalletti's reign at the San Siro has come to an end after just two years.

A statement read: "FC Internazionale Milano can confirm that Luciano Spalletti is no longer head coach of the first team.

"The club wishes to thank Spalletti for his work and the results achieved together."

Spalletti took charge of the Italian giants in the summer of 2017 following his second spell in charge of Roma.

The 60-year-old guided Inter to fourth place in the Serie A this season to secure a spot in next season's Champions League.

But following a shaky end to the campaign, the board are not convinced that he is the right man for the job.

It is claimed that Conte has already agreed to either a three or four-year deal with Inter.

The Italian had also been linked to Bayern Munich and Paris Saint-Germain, but his preferred option is the San Siro.

Reports claim that he will give star man Mauro Icardi captaincy to convince him not to leave this summer. 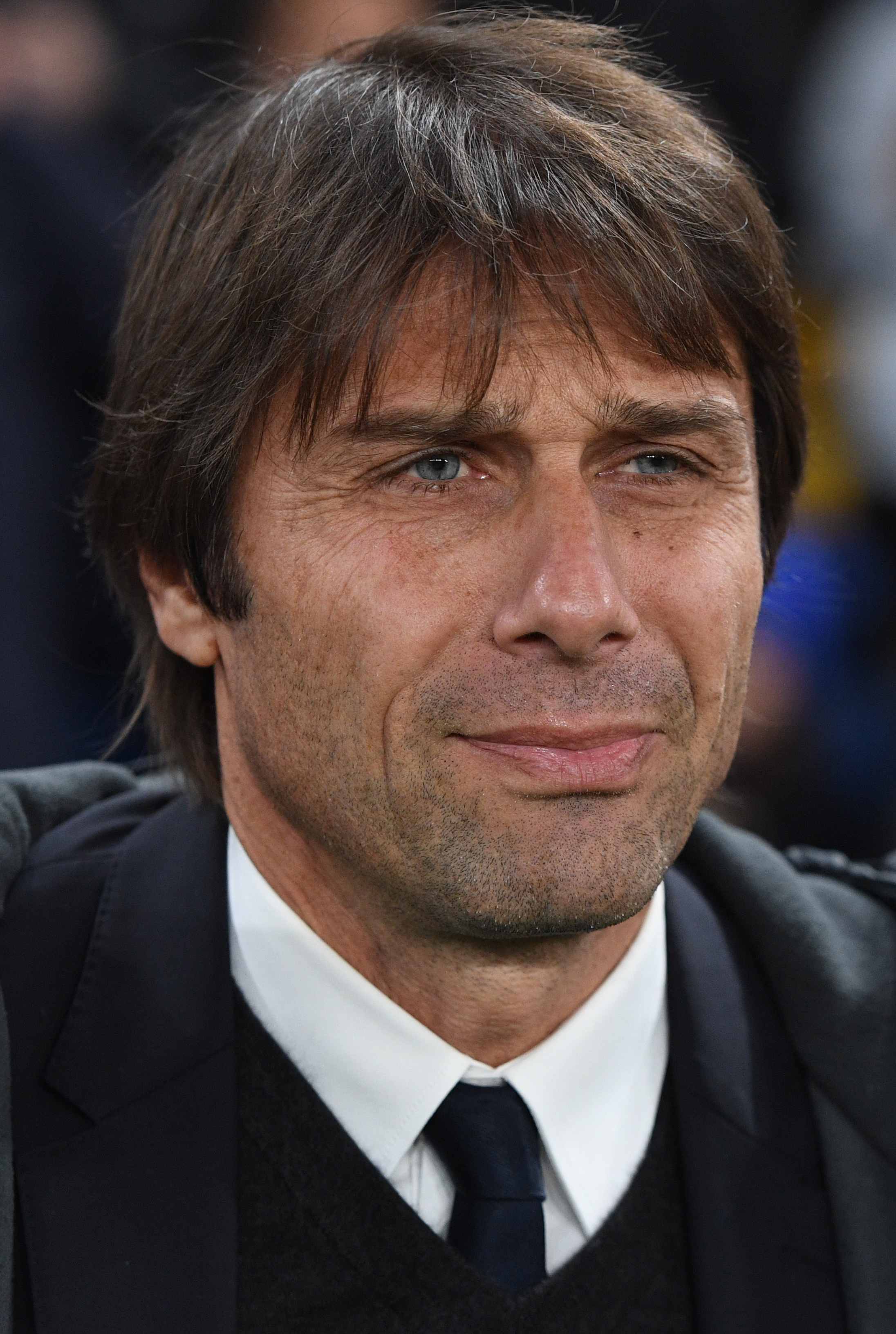