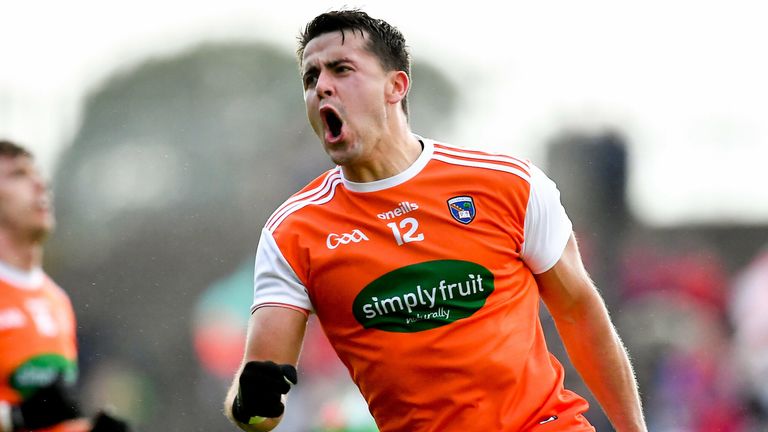 Armagh footballer Stefan Campbell says that cancelling the upcoming intercounty GAA season would be a “catastrophe”.

The National Football League resumes this weekend, with the Orchard County playing Roscommon in a key match in the Division 2 promotion race.

But with rising numbers of coronavirus cases on both sides of the border, some are questioning the intercounty GAA season’s feasibility.

“I have avoided a Covid outbreak at work, the infamous house party cluster prior to our Club Championships semi-final, and again with Armagh because I acted responsibly, made sacrifices, and chose to drive alone,” said the Clan na Gael club man on a Twitter post.

“Having witnessed two different outbreaks at club and county, I don’t feel I am at risk of contracting or transmitting Covid on the field of play. In fact, the NFL and Ulster Championship is the one thing that has kept most of us going. The emotional stress I have felt over the last six months is something I’ve never experienced and now we have some light at the end of the tunnel. We have an opportunity to give joy to a nation that is at breaking point.

“In my opinion, to take that away would be a catastrophe.” 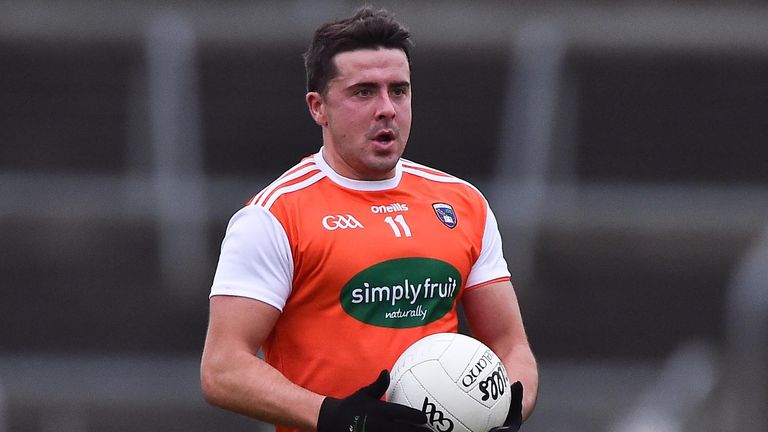 To take that away would be a catastrophe.

Campbell feels the GAA season will be important for morale

This comes after the GPA issued a survey to its members on Thursday, asking them if they felt comfortable with the season going ahead.

Westmeath star John Heslin posted a contrasting opinion to that of Campbell, questioning the season’s feasibility.

At what stage does the "Inter-county return badly needed in these grim days" commentary end?
I am concerned from a health and welfare perspective, both individually and collectively, for those contributing to the inter-county season #GAA https://t.co/XfSer3hIOP

The National Leagues return this weekend, as the championships get underway on Saturday October 24, with the Leinster Hurling Championship clash of Dublin vs Laois live on Sky Sports Mix.

10/15/2020 Sport Comments Off on Armagh’s Stefan Campbell says cancelling the GAA championship would be a ‘catastrophe’
Recent Posts
We and our partners use cookies on this site to improve our service, perform analytics, personalize advertising, measure advertising performance, and remember website preferences.Ok