ARSENAL are among six clubs in the race to sign in-demand Dominik Szoboszlai – but a huge sell-on clause and a transfer payment plan could scupper a deal.

The RB Salzburg midfielder, 20, is available for just £22million thanks to a release clause in his contract, which runs until June 2022. 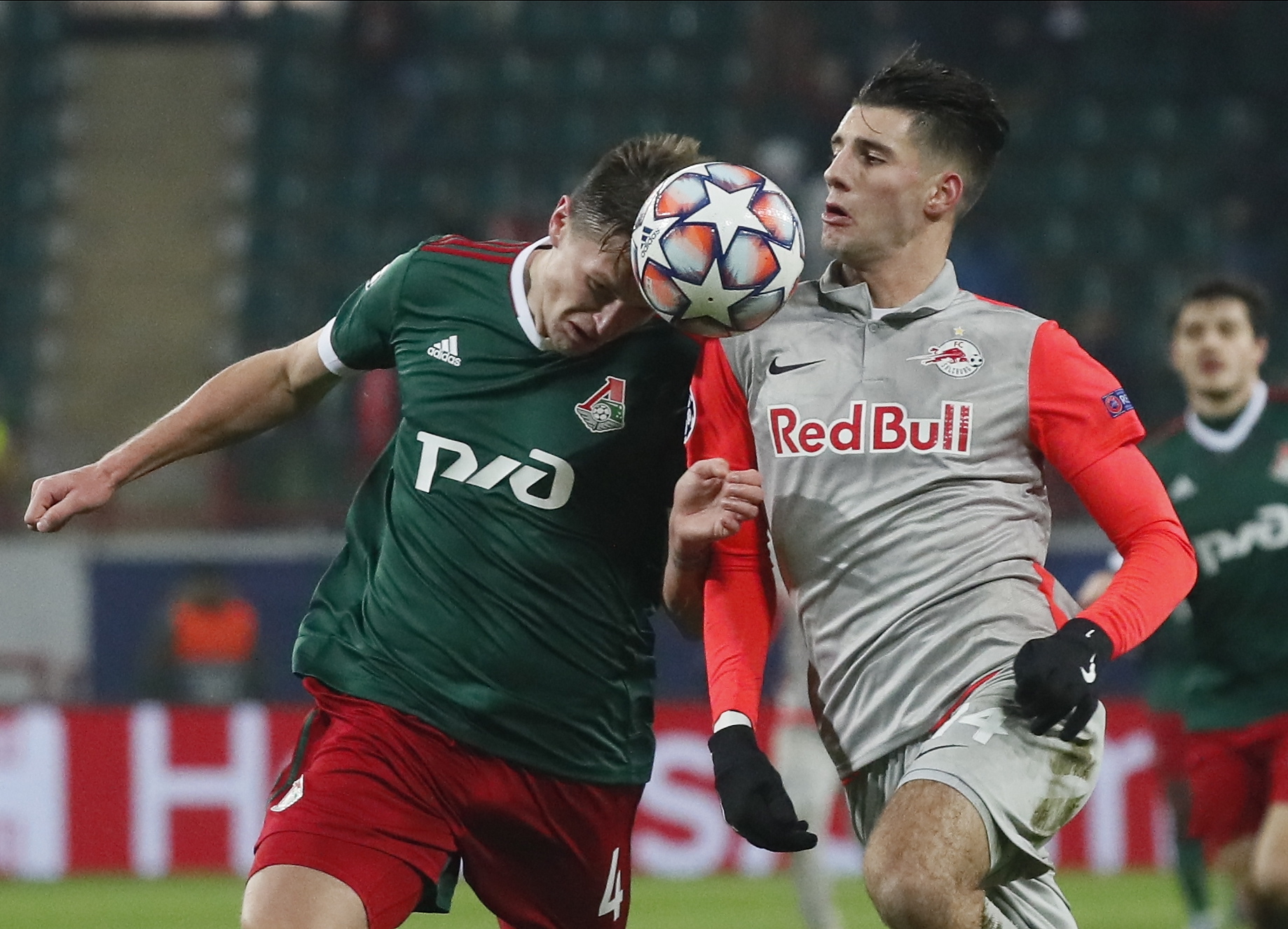 But the Austrian club have inserted a hoard of other clauses into his deal which could see some clubs pull out of a potential deal, according to The Athletic.

Salzburg boss Jesse Marsch even admitted he can't see the midfielder staying at the club beyond January, such is the demand.

Despite the £22m fee being fairly low, the Gunners had hoped to pay that fee in a number of instalments, with the report saying they were led to believe that was acceptable.

Now it's claimed any club that triggers Szoboszlai's release clause must pay the full £22m within two weeks.

On top of that, Salzburg are demanding a 20 per cent sell-on fee, according to The Athletic.

Rather than the usual sell-on fee which applies to the profit only, the Austrian side want 20 per cent of the full future fee.

Should Arsenal sign Szoboszlai and then sell him down the line for £50m, they will have to pay Salzburg £10m, on top of the £22m already paid to sign him in the first place.

If they sell him for £100m, they will be forced to shell out a further £20m to the Austrian Bundesliga side.

Another quirk in any potential deal means should Szoboszlai want to quit in January, he will have to inform Salzburg by December 15.

Offers for the player will also have to be lodged BEFORE the January window opens, with the Austrians setting a December 31 deadline.

While all of the addendums are not deal-breakers for most sides, the potential financial impact could be enough to put Arsenal – also linked with Lyon star Houssem Aouar – off.

Szoboszlai has scored 25 times in 79 games since joining from Liefering in January 2018, including nine goal-involvements in just ten Austrian Bundesliga games this term.

12/07/2020 Sport Comments Off on Arsenal among six clubs in Szoboszlai race but huge sell-on clause and transfer payment plan could scupper deal
Recent Posts
We and our partners use cookies on this site to improve our service, perform analytics, personalize advertising, measure advertising performance, and remember website preferences.Ok