LONDON’S six Prem teams will be tested twice a week for Covid as League bosses try to ensure the season is not seriously disrupted.

The new testing regime will see players and staff at Arsenal, Chelsea, Crystal Palace, Fulham, Spurs and West Ham reverting to the 72-hour sampling rules that came in for Project Restart in the summer. 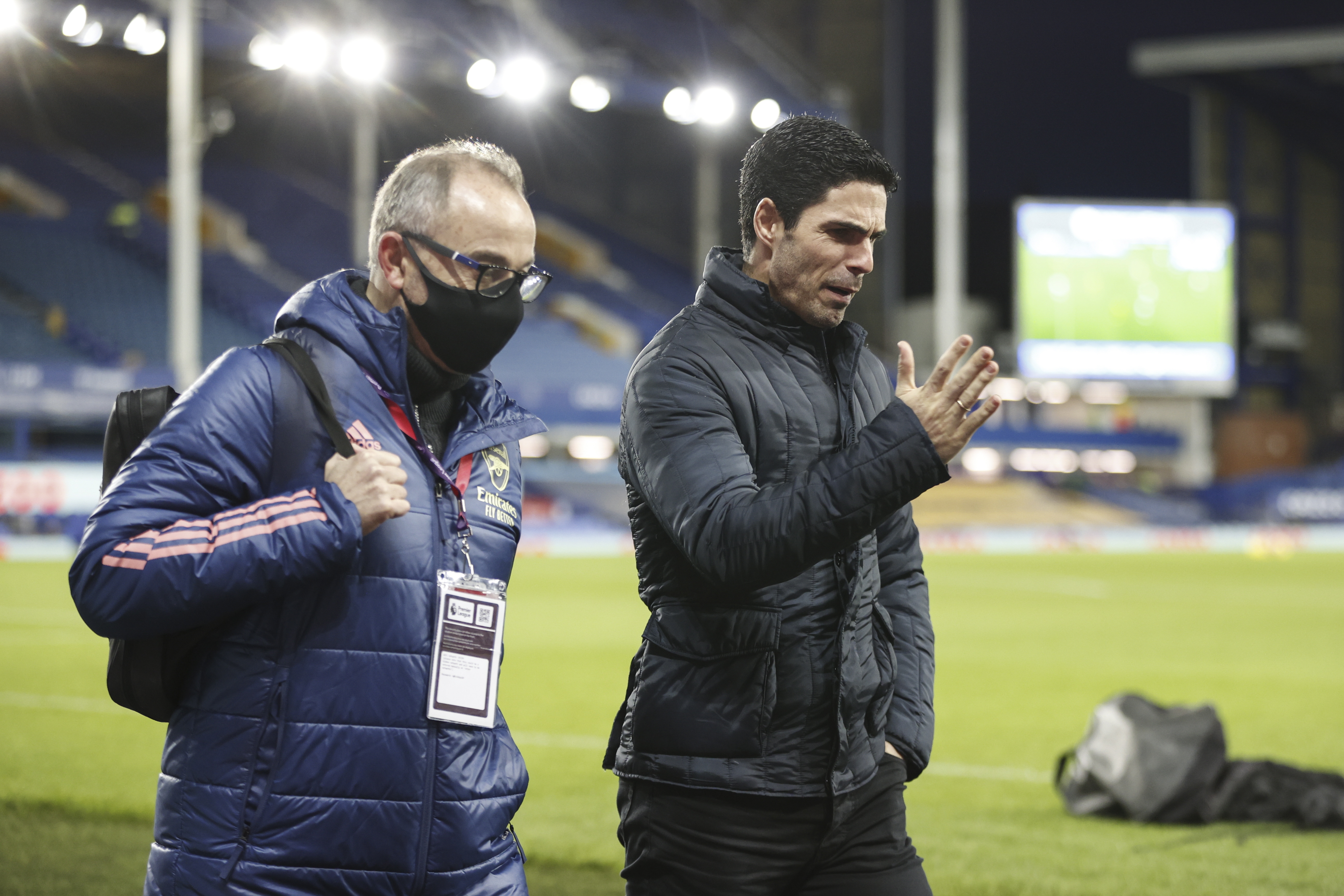 League bosses sanctioned testers from scientific company Prenetics to reduce their visits to once a week this season.

But the sudden switch of the capital and the rest of the South East to the new Tier Four has brought in the immediate ramping up of testing.

And that extra testing programme will be extended throughout the ENTIRE league from early next month in the expectation that the new variant strain of Covid will spread nationwide.

Clubs were informed of the new change in an email sent out by Prem bosses.

The extra testing will see an extension from 75 personnel providing samples at each session to 85, in an attempt to widen the net and increase the chance of finding infected people before they can spread the virus.

Prem chiefs recognise that the congested season leaves very little room for postponed games to be rescheduled if the virus runs rampant through any outfits clubs.

So far, only Newcastle’s game with Aston Villa at the start of this month has been postponed because of a virus outbreak.

But a rapid virus spread could force a slew of postponements which would impact on the rest of the calendar in a season that must end by May 23.

And there is growing concern in the Football League with a number of clubs including Millwall and Ipswich seeing their games postponed due to outbreaks.

12/22/2020 Sport Comments Off on Arsenal, Chelsea and other Prem teams in tier four to be tested twice weekly for coronavirus after surge across UK
Recent Posts