ARSENAL cult hero John Jensen has returned to the club to take on the role of scouting Scandinavia.

The former Denmark manager, 54, played for Arsenal between 1992 and 1996 and will now return to help the club with finding new talent. 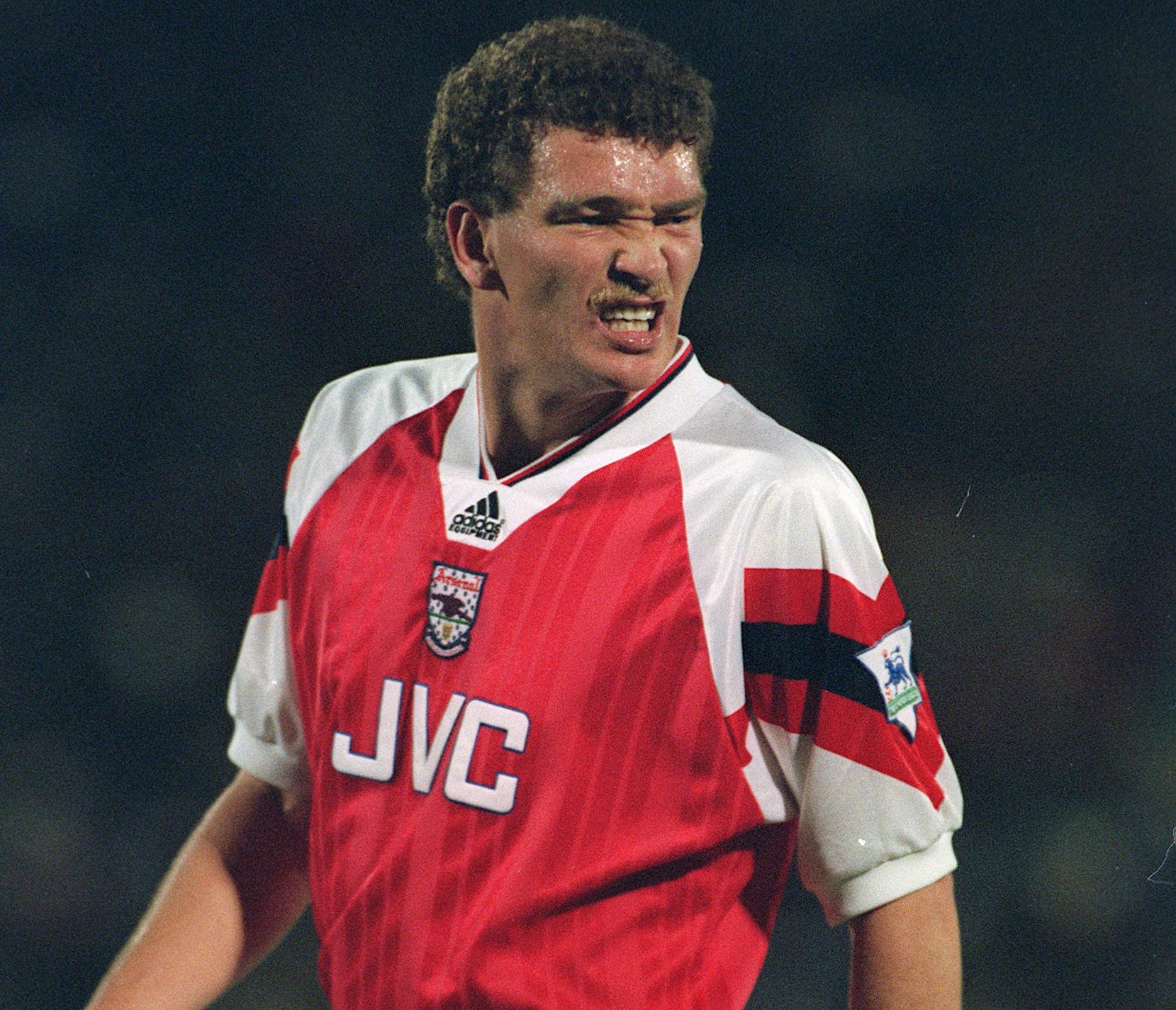 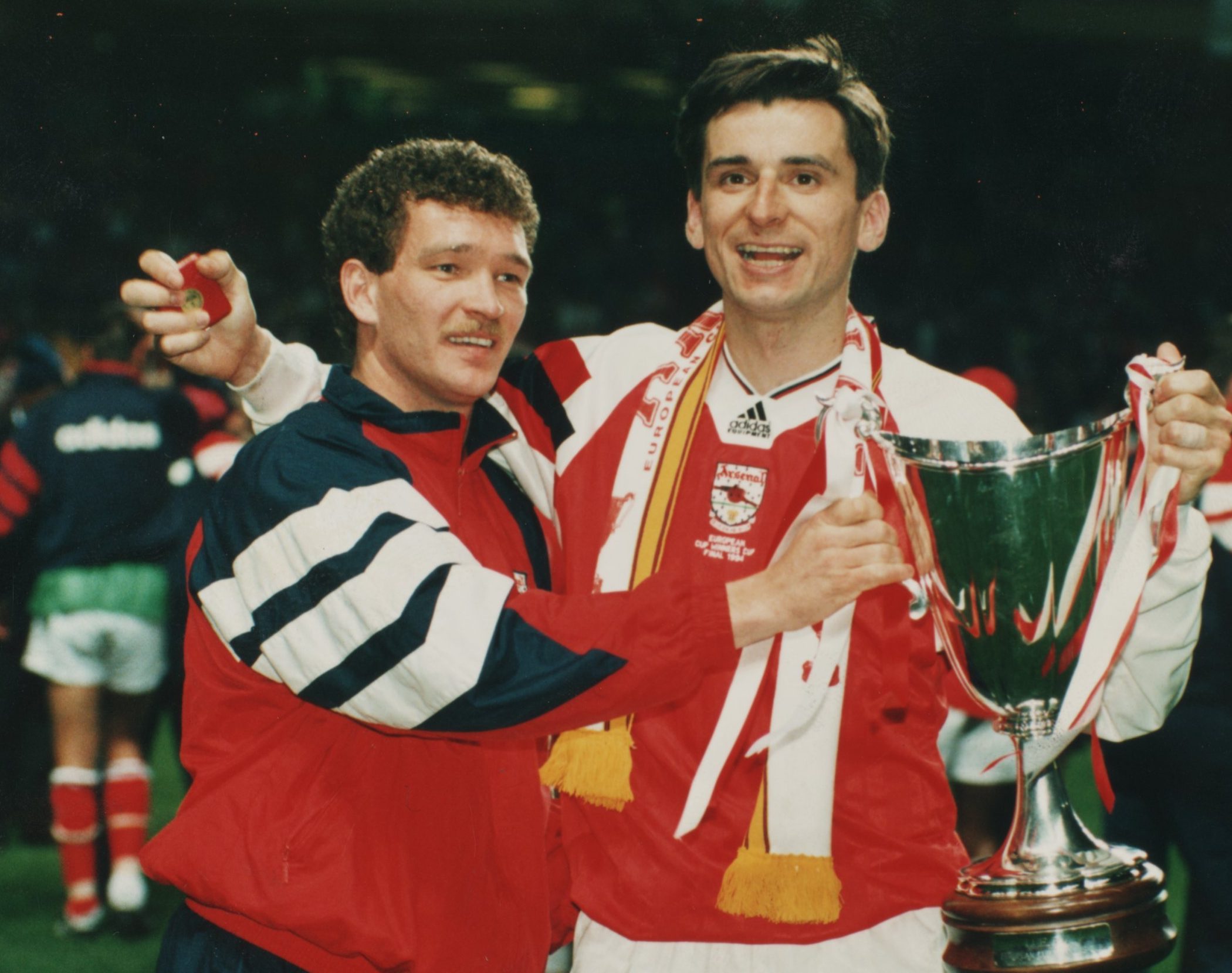 Jensen described the opportunity as his dream job as he prepares to work alongside Unai Emery and his backroom staff.

The Dane said: “It is true that I have to work for Arsenal. On July 1, I started my job as head scout for the club in Scandinavia.

“Initially, I need to find talents for the club's academy, but in the long term I hope to contribute with scouting players to the Premier League squad.

“After more than 20 years as a coach, I feel that I have my finger on the pulse of the football industry.

"Since I stopped [managing] Fremad Amager, I have worked a little for an agent company in the USA, where I have scouted players in Europe and especially Scandinavia.

“It has been extremely exciting. Now I continue in the same track with a focus on the young talents.

“There is a new trend where the clubs pick up the young talents very early today. They do it so they can shape themselves.

“The competition is therefore great, and that means that we must have followed the talents from maybe 12-13 years to assess whether they are ready for such a big leap that Arsenal will be when they can change clubs.”

Jensen played 138 times for the Gunners during his career as he established himself as a cult icon.

The Dane was signed by then-boss George Graham after his performances at Euro 1992 – where Denmark were crowned champions.

But the midfielder famously went on a monumental goal drought, eventually scoring in his 98th game for the club.

Since then, he has managed Randers, Fremad Amager and even Denmark on a caretaker basis – having also worked as No2 at Brondy, Getafe and Blackburn.