PABLO MARI could reportedly be in line for a move back to Copa Libertadores finalists Flamengo.

The 28-year-old Arsenal centre-back joined from the Brazilian outfit in January 2020. 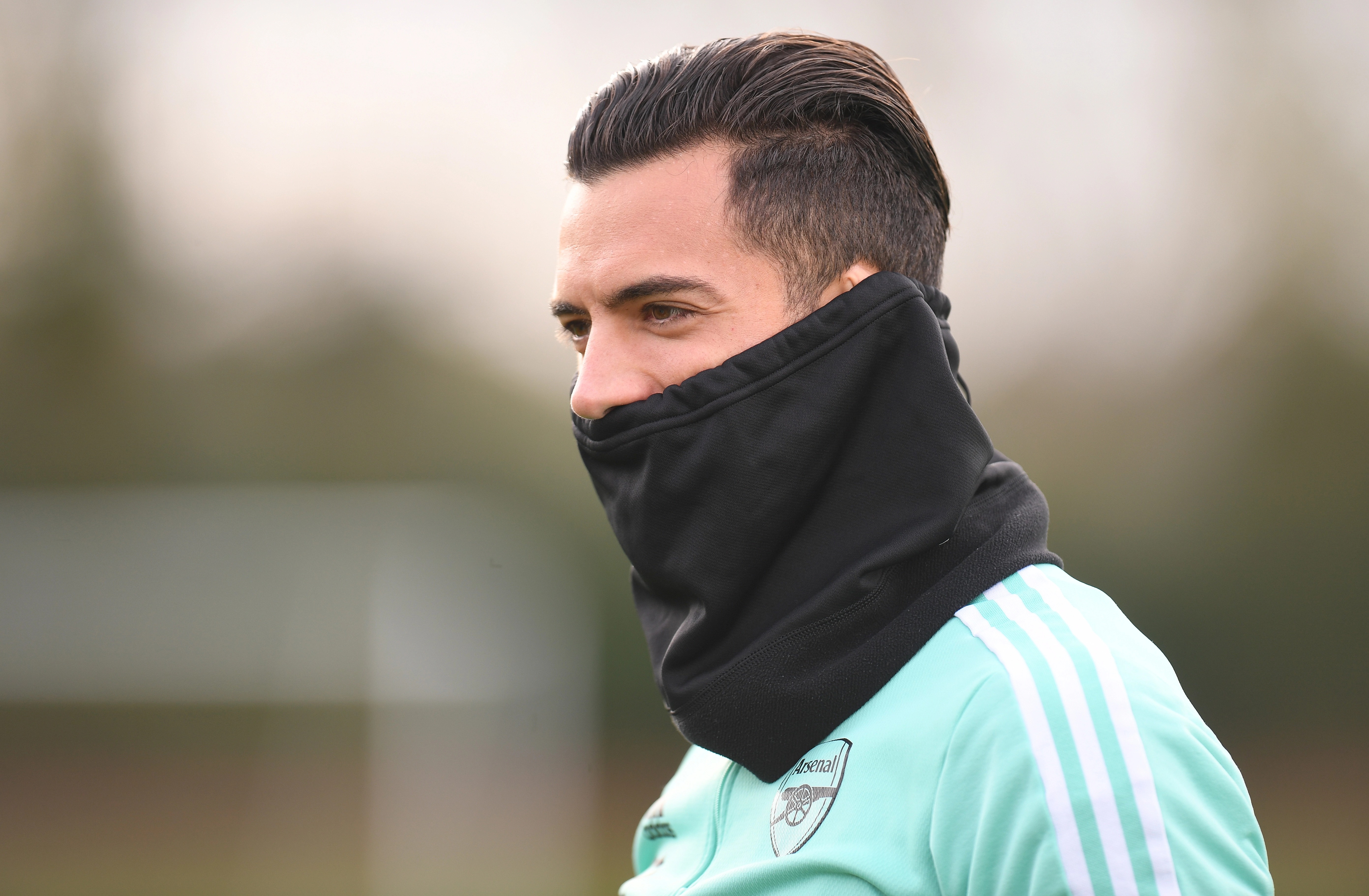 But after playing just twice in the Premier League so far this campaign Mari has become tired of stewing on the bench, according to Mauro Sant’Anna, a Flamengo dedicated YouTuber.

Mari is said to be 'unsatisfied' with his current role in North London.

He is nowhere near the first team after summer signing Ben White has struck up a solid partnership with Gabriel at the heart of Arsenal's defence.

Flamengo chiefs are keen on striking a deal for Mari, although they would prefer a loan move to a permanent transfer.

An immediate stumbling block though is the Rio de Janeiro side cannot afford Mari's high wages.

The Spaniard is earning a reported £85,000-a-week, according to Sportrac.

So any potential switch to South America would involve Arsenal subsidising part of his weekly earnings.

Mari signed permanently for the Gunners in the summer of 2020 for £14million after joining from Flamengo on an initial loan deal.

He won the Brazilian Serie A and Copa Libertadores – South America's version of the Champions League – during his first spell with the club.

But he has played just 22 times for Arsenal in nearly two years and has been hampered by injuries.

He started the first two Premier League games of this season, both 2-0 losses, against Brentford and Chelsea.

Mari was subsequently benched for the following three games.

And since then he's not featured in any of Mikel Arteta's Premier League matchday squads since being an unused sub against Burnley in September.

In fact his only match time since being bullied by Romelu Lukaku in the Chelsea defeat was the Carabao Cup win against AFC Wimbledon two months ago.