ARSENAL outcast Sokratis will end his Emirates nightmare by joining Fenerbahce, according to reports.

Mikel Arteta left the central defender out of his Premier League squad and he has yet to make a senior appearance this season. 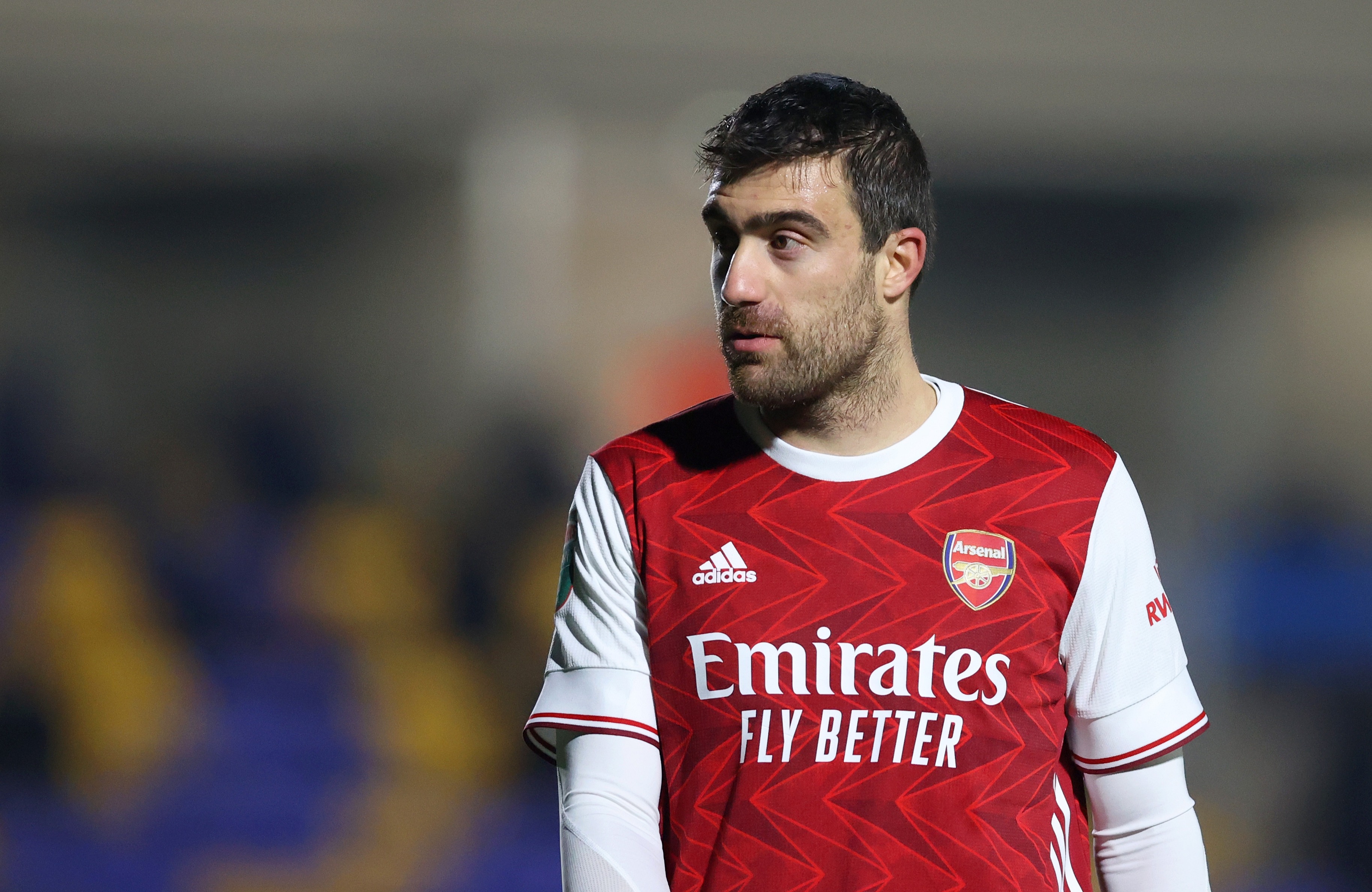 The 32-year-old is out of contract at the end of the season but Sokratis is eager to head for the exit door in January.

According to Turkish publication Tavkim, Fenerbahce have made their move and are prepared to seal the transfer this month.

Arsenal are eager to get him off the books and will eye any transfer fee as an added bonus.

Sokratis joined Arsenal in a £17million deal from Borussia Dortmund in 2018 but he has struggled to live up to his price-tag.

Napoli were also interested but the report adds the Greek international has turned down Italy in favour of a move to Turkey because they offered a more lucrative deal.

His departure will come as a boost to Arteta who is eager to clear out his fringe players.

Sead Kolasinac has joined former club Schalke on loan ahead of a permanent switch in the summer.

Mesut Ozil is another up for grabs but he is happy to sit tight and pocket his £350,000-a-week wage packet until his contract expires in June.

Calum Chambers and Shkodran Mustafi are also available if the right offer comes along.

01/01/2021 Sport Comments Off on Arsenal defender Sokratis 'agrees Fenerbahce transfer' and set to join Turkish club over Napoli
Recent Posts
We and our partners use cookies on this site to improve our service, perform analytics, personalize advertising, measure advertising performance, and remember website preferences.Ok