LILLE president Gerard Lopez believes the "best is yet to come" from Nicolas Pepe at Arsenal.

The Gunners were rumoured to have launched an investigation into their own big-money acquisition of the Ivorian winger. 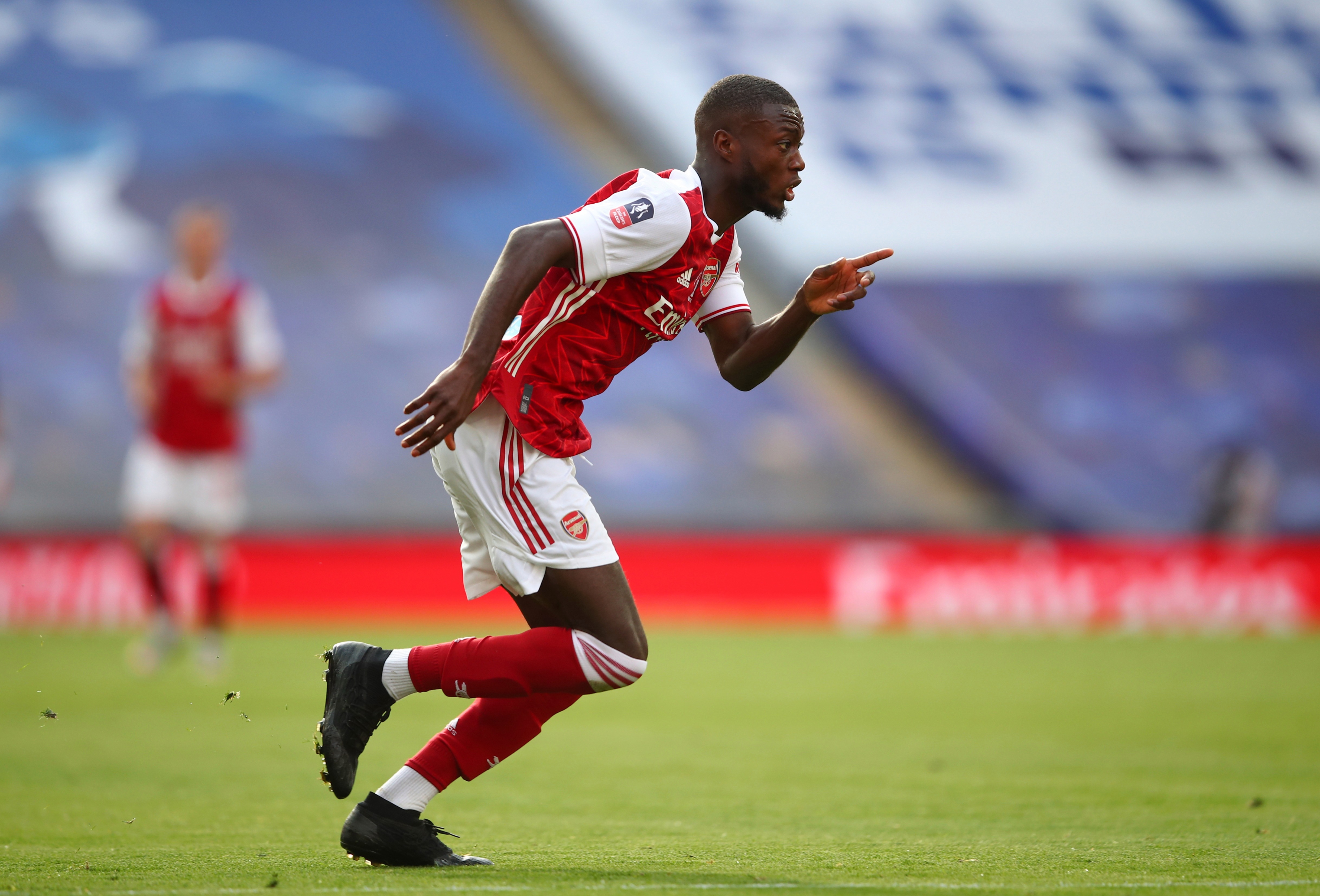 And amid cost-cutting exercises, head of football Raul Sanllehi departed this week – further adding fuel to the fire.

But Lopez believes such talk is nonsense, and claims that Arsenal will still reap the rewards of the expensive deal.

On the Sanllehi rumours, he told Sky Sports: "I think it is made up stuff.

"I know for a fact he has an excellent relationship with the club and they left on excellent terms.

"There are always going to be stories that try to be interesting, Arsenal are going through a restructuring which is part of what happens.

"He is a great guy, it is a great club and as far as I can see they both [Arsenal and Sanllehi] respect each other immensely.

The more comfortable he gets at the club, the more he will make things happen so I think the best is yet to come.

"They have a player [Pepe] where people forget his age, and the fact he took one season to click within our system and then became the player which we all know.

"He has had a good second half of the season at Arsenal and he is one of the rare players who can make something happen from nothing.

"The more comfortable he gets at the club, the more he will make things happen so I think the best is yet to come." 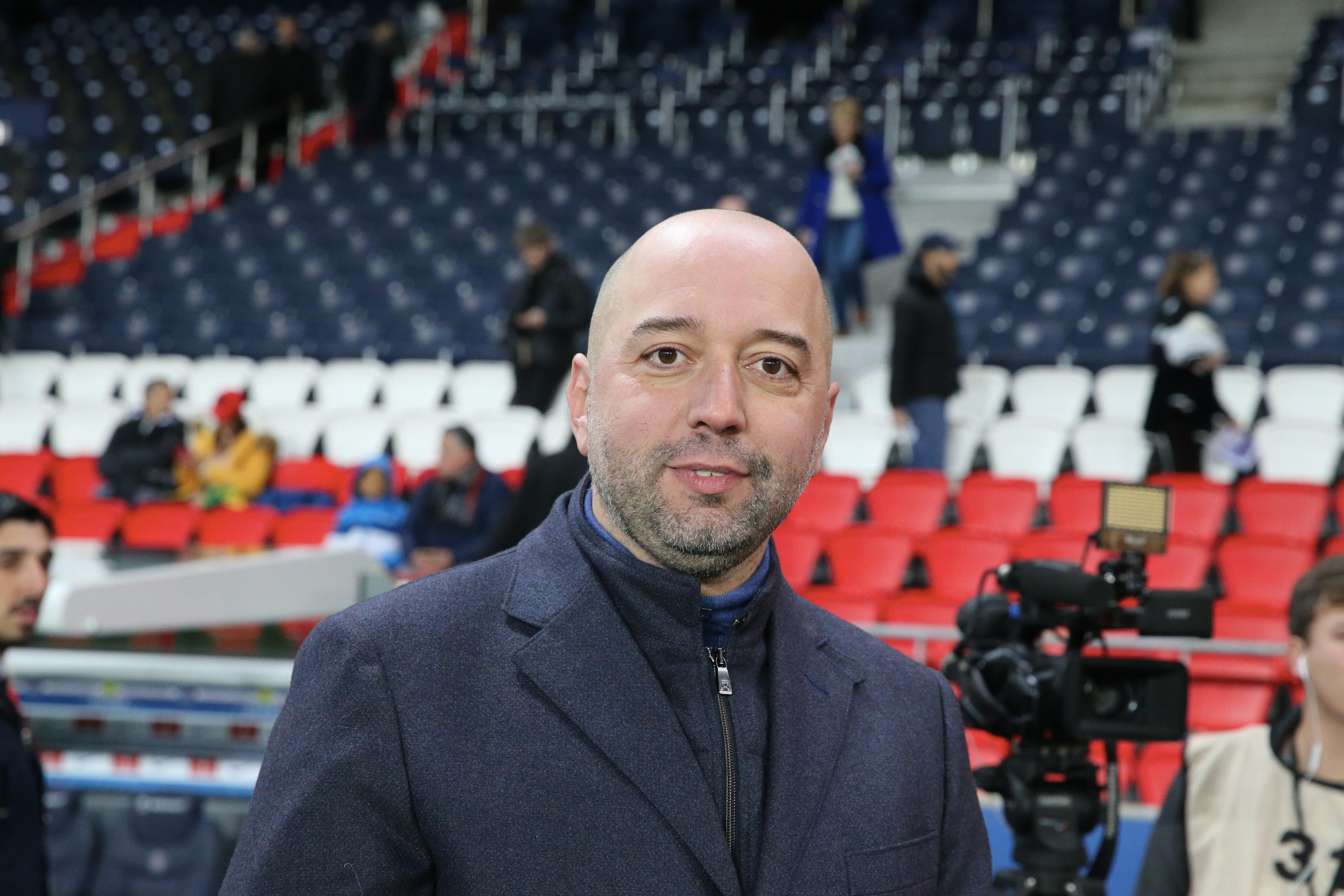 Arsenal have at times been linked with another Lille star this summer in Gabriel Magalhaes, and Lopez gave an update on the future of Lille's coveted defender.

He said: "There have been two other clubs who have shown up over the past few weeks who were a bit late to the party to be honest.

"He is a great kid and that is one of the most important things. He didn't have an easy start with us given the fact that the coach at the time didn't trust him because of his age."

08/16/2020 Sport Comments Off on Arsenal did NOT overpay for £72m star Nicolas Pepe says Lille president after Gunners launch investigation over transfer
Recent Posts
We and our partners use cookies on this site to improve our service, perform analytics, personalize advertising, measure advertising performance, and remember website preferences.Ok