ARSENAL fans have begged the club not to sign Jerome Boateng – even though he would replace struggling Shkodran Mustafi in the first team.

The 30-year-old looks set to leave Bayern Munich this summer after failing to impress under the management of Niko Kovac. 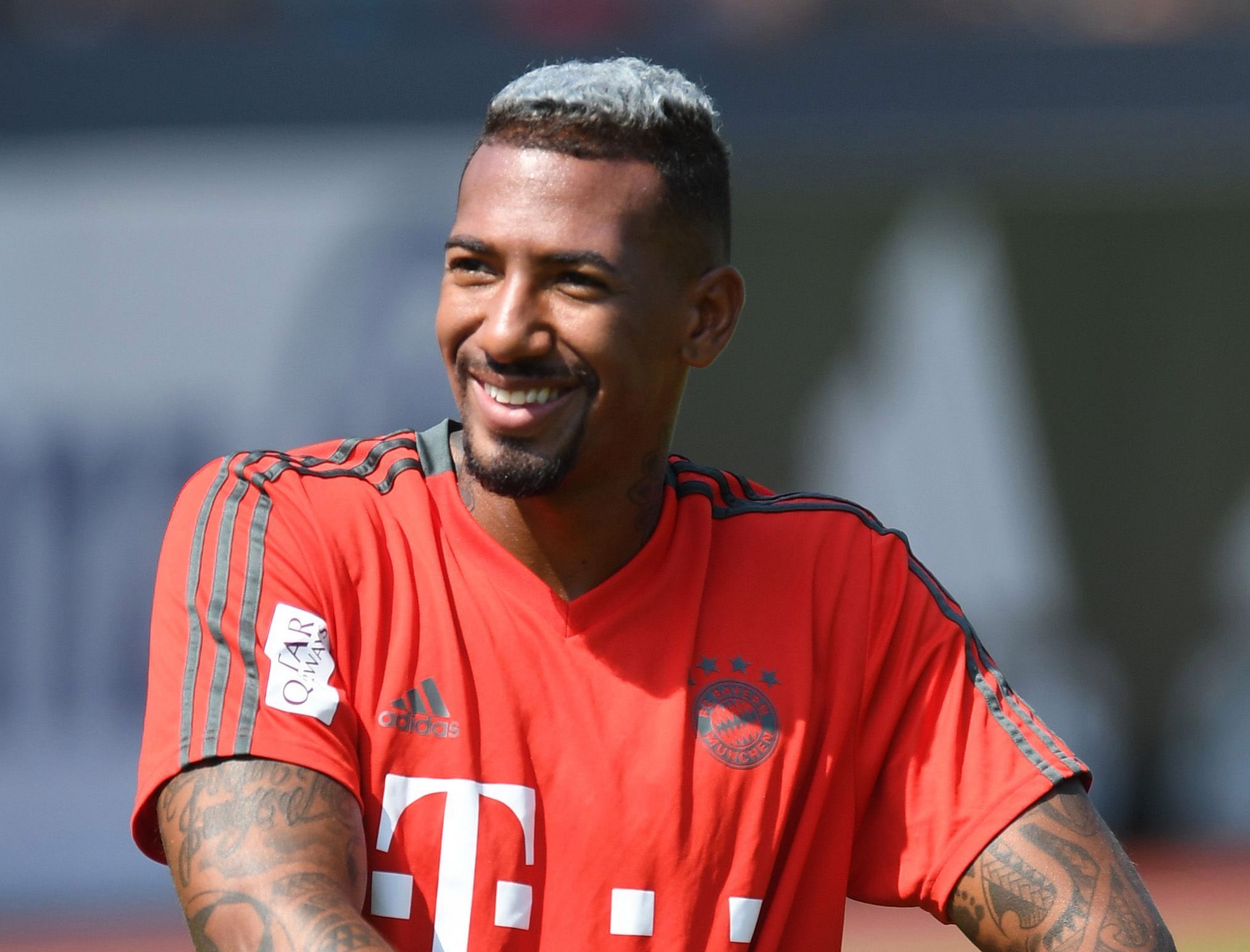 Boateng has attracted interest from a number of Europe's biggest clubs including Arsenal, Manchester United, Paris Saint-Germain and Inter Milan.

And he could be available for just £20m after Bayern president Uli Hoeness advised him to leave.

Unai Emery is desperate to bring in defensive reinforcements, but fans are not convinced the German is the answer to their problems.

Speaking on Twitter, one said: "I really hope we don't buy Jerome Boateng. Buying these finished players is not the right direction for the club. I don't think it's gonna happen."

Another said: "Boateng lol. Listen Arsenal need to fix up and sign far far more cleverly. Go for that young CB from Leipzig. Boateng is finished. He's worse than Mustafi."

While one claimed: "Arsenal fans want him? Boateng is 30 and will demand big wages. Great career but he's been struggling with injuries last few and I believe he is past his best.

"Why invest our limited budget in someone that has no resell value too?"

Arsenal fans want to replace Mustafi following his disastrous spell in North London since he joined from Valencia in 2016.

Teenage sensation Ozan Bakan has emerged as another option for Arsenal following his sublime spell of form for Stuttgart.

Espanyol defender Mario Hermoso has also been linked and is expected to cost just £18m. 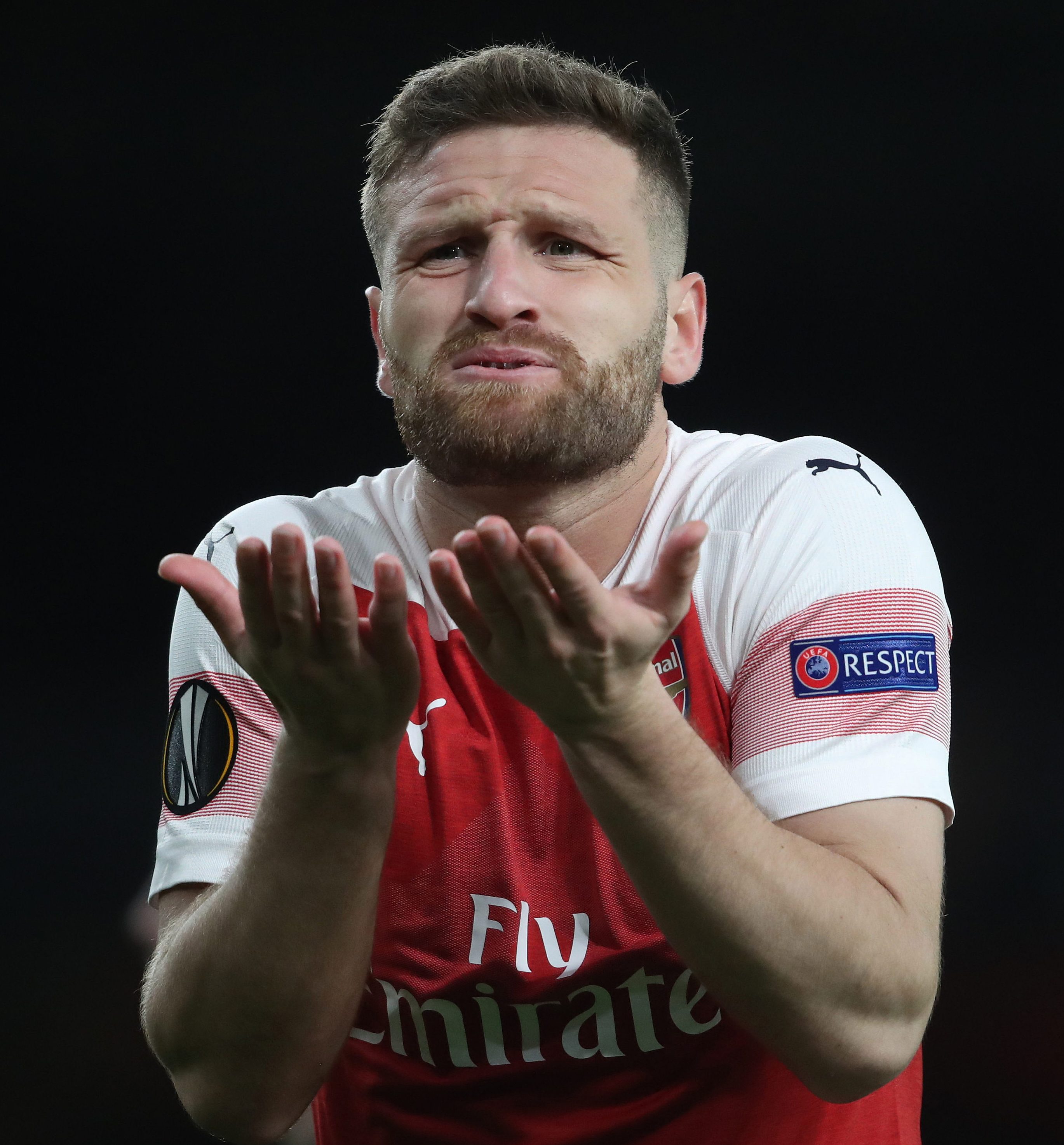