Szoboszlai's last-minute heroics secured Hungary a spot at the Euro 2020 finals, after he netted the winner to knock out Euro 2016 surprise package Iceland. 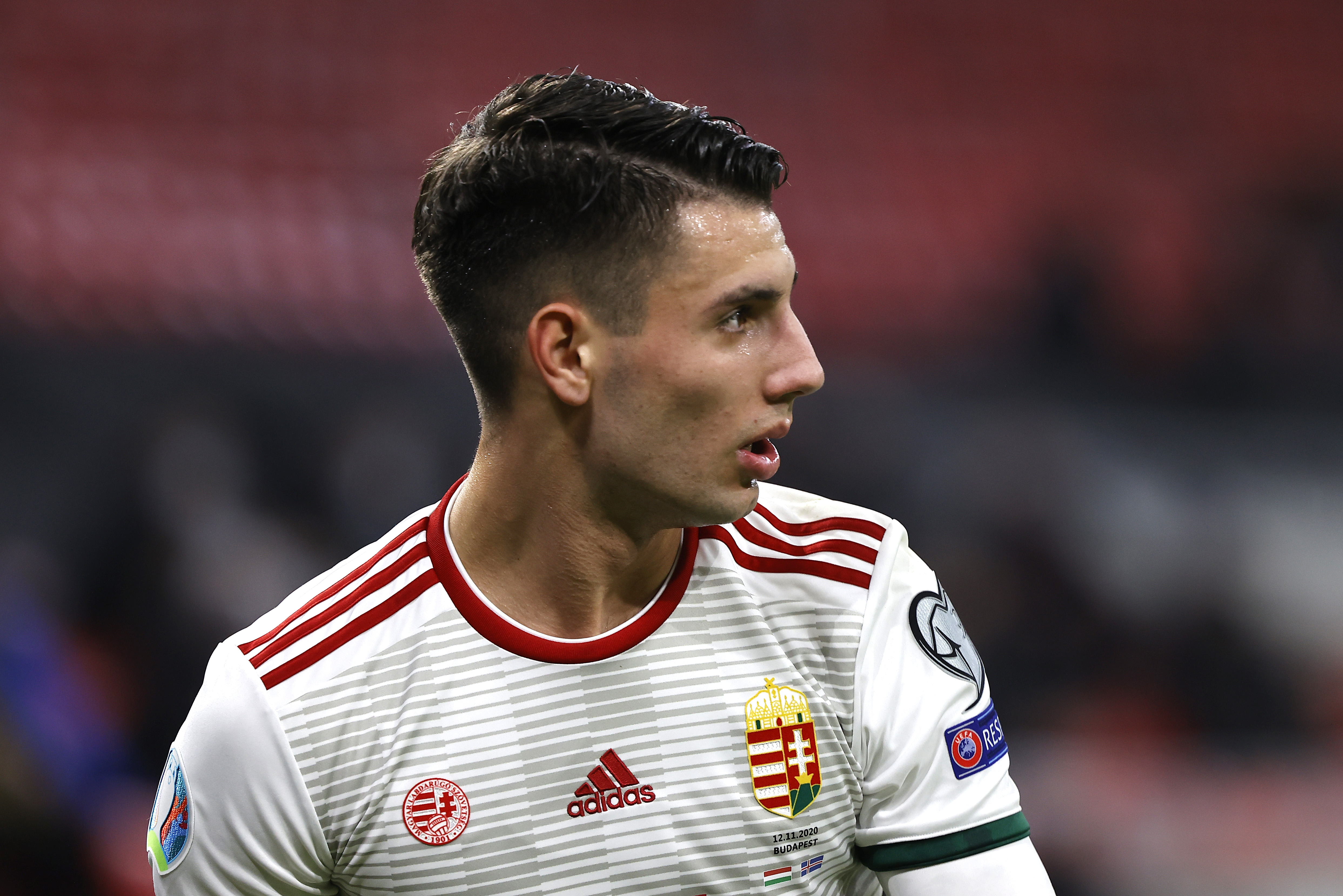 The midfielder is out of contract in 2022.

He could be available for £23million in January, with Los Blancos ready to test the water with a bid, report Madrid newspaper AS.

Szoboszlai, 20 last month, has been at the heart of Salzburg's rise to the top table in Europe.

They have impressed in the Champions League after completing the league and cup double in Austria in both of the last two seasons.

He wants to add creative flair to the beef he added in the shape of £45m Atletico Madrid hardman Thomas Partey.

Arteta missed out on Lyon star Houssem Aouar after he signed a new deal with the French club.

Szoboszlai has scored four goals in the Champion League already this term, including one against Atletico Madrid.

And it is that sort of form which has made him a huge target among Europe's big clubs.

The January window opens in less than seven weeks and the North Londoners will have to get in quick to snap up the impressive Szoboszlai.

11/14/2020 Sport Comments Off on Arsenal joined by Real Madrid in Dominik Szoboszlai transfer race as Red Bull Salzburg demand £23m for 20-year-old
Recent Posts
We and our partners use cookies on this site to improve our service, perform analytics, personalize advertising, measure advertising performance, and remember website preferences.Ok