ARSENAL icon Robert Pires has blamed Brexit for his decision to quit London for Ibiza while his wife revels in their new sunshine setting.

The 47-year-old ex-Gunner has enrolled their three children at a British language school on the island after joining the coaching staff at second division B side Pena Deportiva Santa Eulalia. 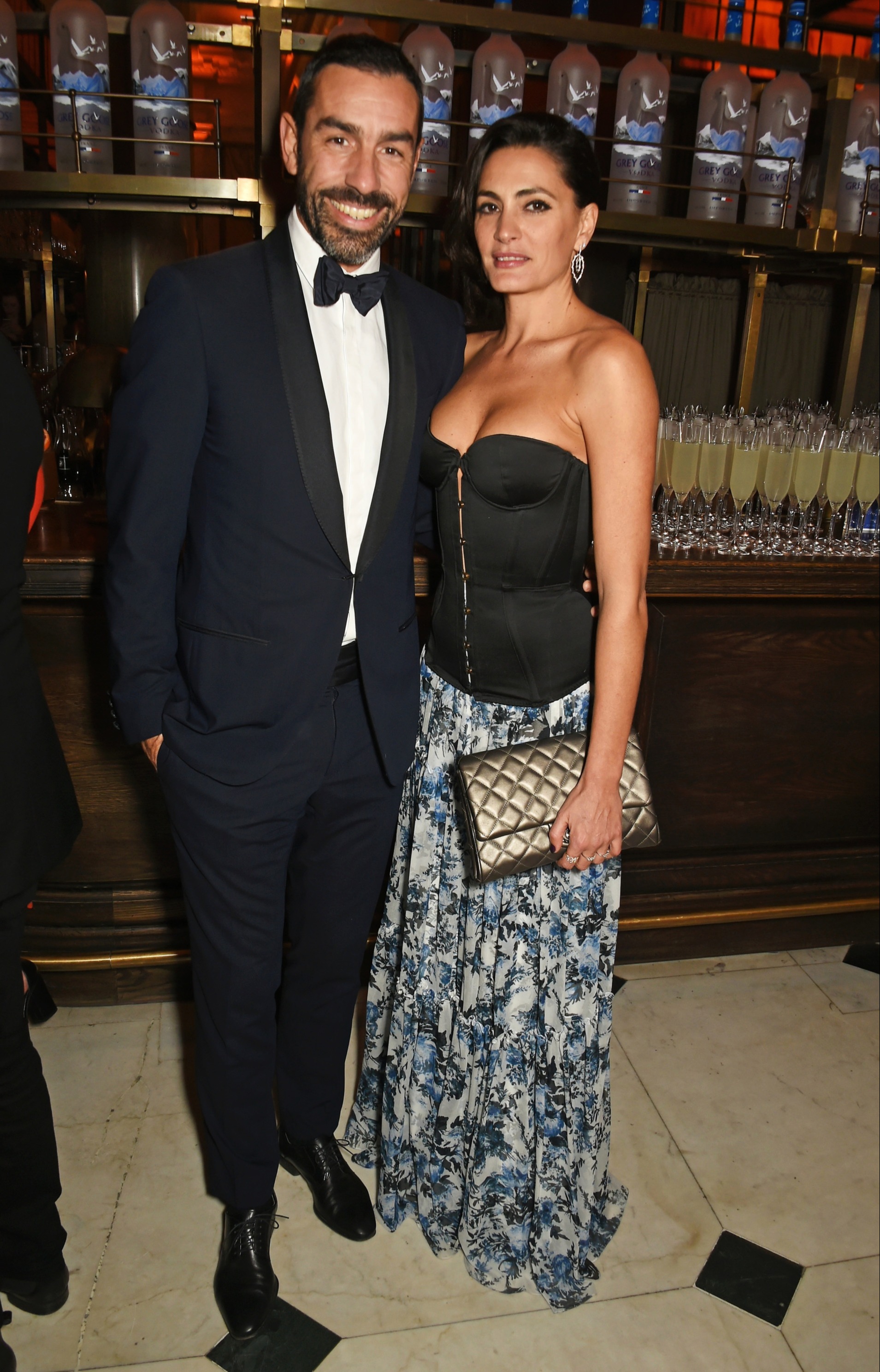 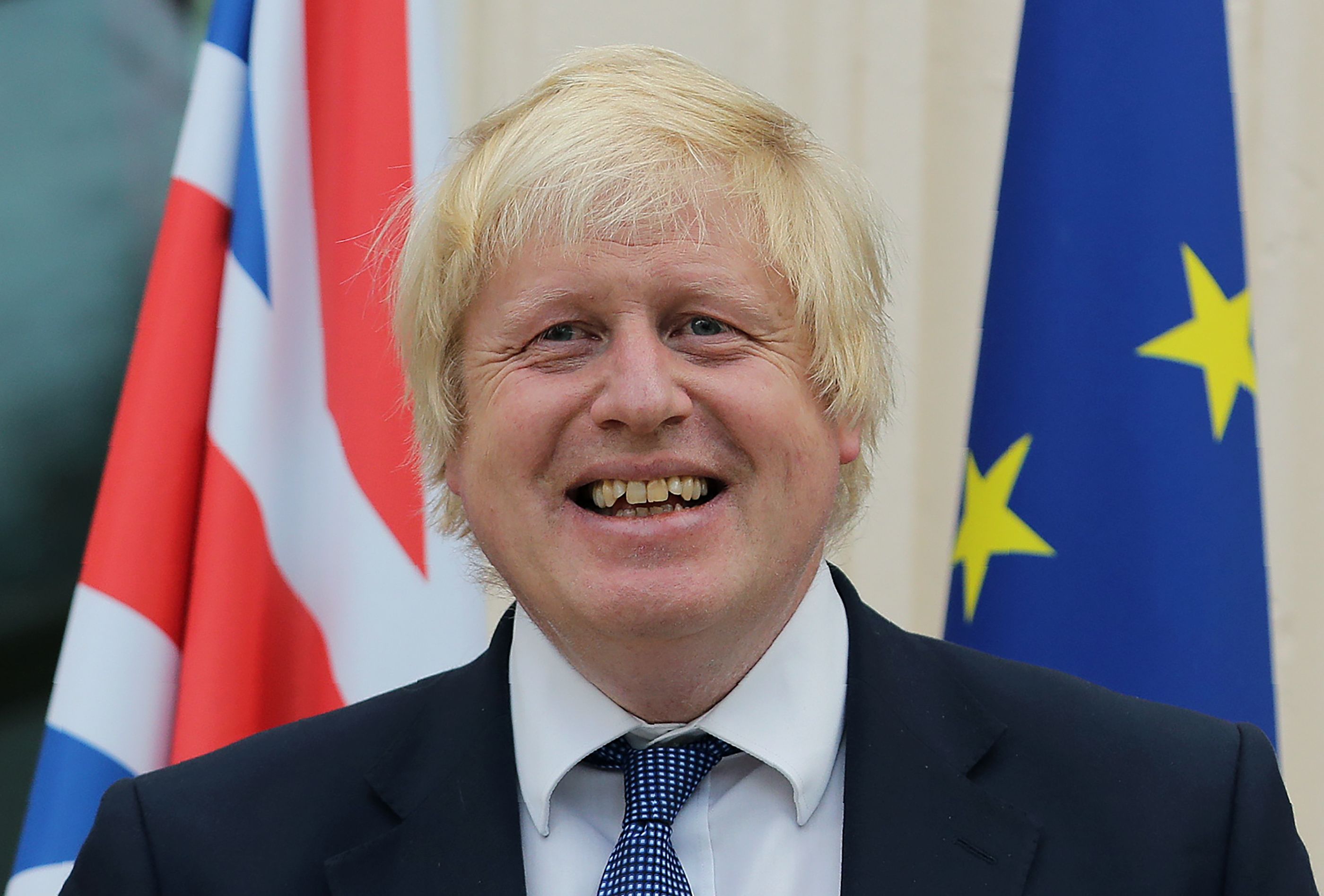 The former footballer, born in France to a Portuguese father and Spanish mother, returned to Arsenal to assist players recovering from injury after a successful career with the Premier League side.

He quit the UK last August to move to a rented home in Ibiza with stunning ex-model wife Jessica Lemarie Pires and their children Naia, 15, Theo, 13, and Alessio, nine.

Pires, who scored 62 goals in his 189 appearances with Arsenal and enjoyed a second Premier League spell with Aston Villa, told local paper Periodico de Ibiza: “I’ve enjoyed a lot of time in London but what’s happened with Brexit is that the mentality of the British and the atmosphere has changed.

“In the family, we spoke about changing and did it.

“Finding a new place to live is not easy but I think Ibiza has it all, quality, sun.

“Now what I’m feeling is that people are very affectionate with me.

“I’m also Spanish because my mum is Spanish, from Oviedo in the north, so I’ve got this in my blood.

“Being in Ibiza is a dream.”

Explaining a friend called Luca was also instrumental in helping him choose his new destination, he added: “Ibiza has a French school and a British one but we chose the British one so the children can keep on learning in the language.

“Why Pena Deportivo? I have a friend who lives here and works at the club. He’s called Luca.

“I called Luca and told him ‘I’ve got two boys who want to play football. Where can I register them?'

“He told me the best club in Ibiza is Pena Deportivo. We had a meeting and that’s where the connection began.”

The retired midfielder married Jessica, who gave up modelling to raise their three children after splitting from first wife Nathalie.

They were married for six years and divorced in 2003, with Pires admitting afterwards it had affected him professionally and interfered with his concentration and sleep.

The mum of his three children has been showing off their new life in the sun with morning yoga routines she posts on her Instagram.

Two days ago she wowed fans by uploading a photo of her in a green wraparound dress which left one admirer declaring: “So erotically beautiful.”