ARSENAL are reportedly in talks with Leicester City star Youri Tielemans over a transfer to the Emirates.

The Belgian international, 24, has shone for the Foxes ever since his arrival from Monaco back in 2019. 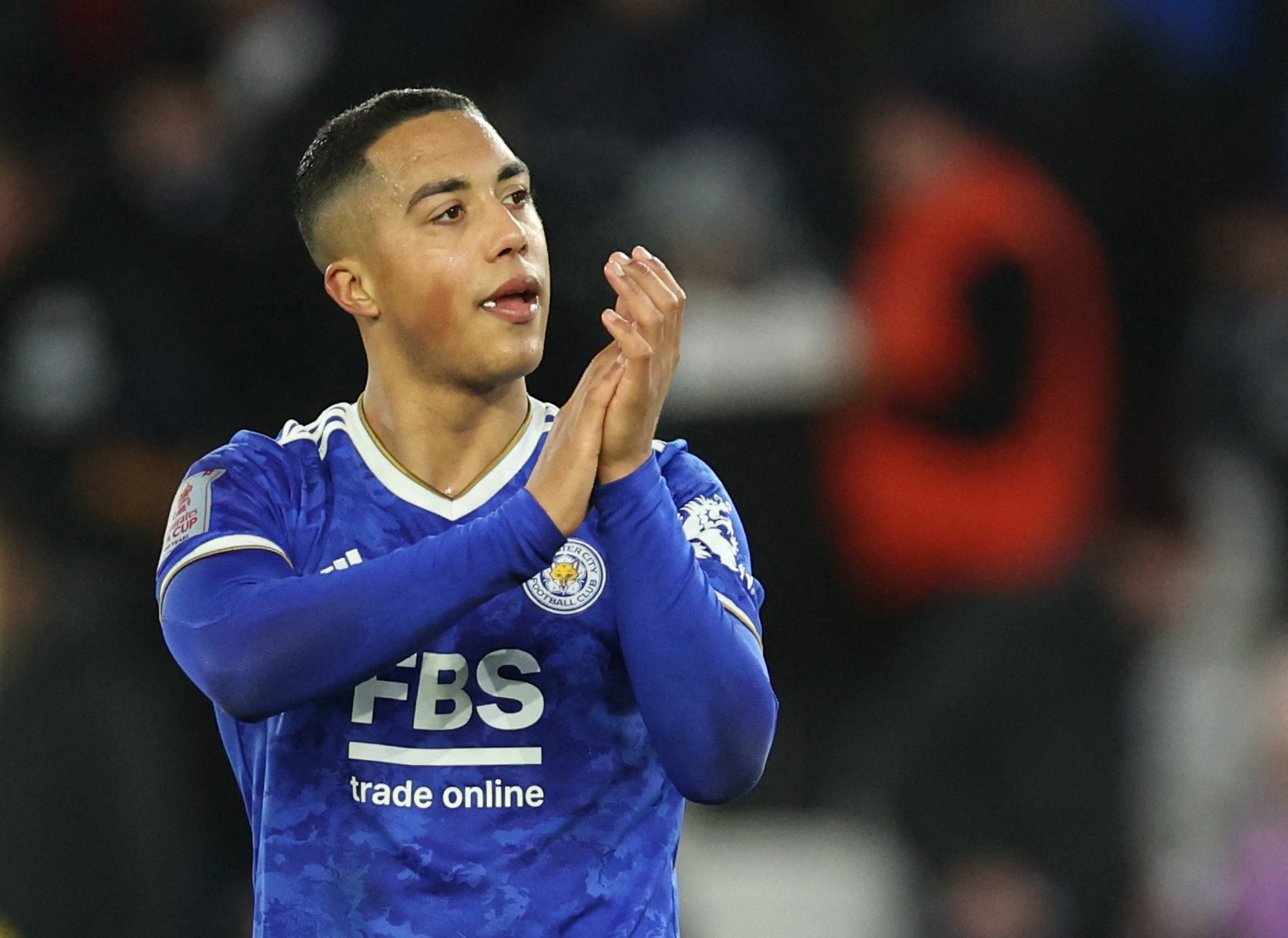 He also wrote his name in Leicester folklore with the winner in last season’s FA Cup Final against Chelsea.

Now he is on Mikel Arteta’s radar as the Gunners boss looks to bolster his depleted midfield.

Arteta has confirmed that he wants to bring in a new midfielder to Arsenal this month.

The Gunners have lost both Thomas Partey and Mohamed Elneny to the African Cup of Nations while Granit Xhaka also recently tested positive for Covid-19.

Now a report has claimed that representatives of Tielemans have already held talks with the North London club after they were invited to London Colney to discuss a potential transfer.

Goal claims that the star has been a long-term target for Arsenal and now they are putting their plans into place to sign him.

Tielemans has just entered the final 18 months of his contract at the King Power Stadium.

Leicester are desperate to convince him to pen a new deal but talks have failed to progress with the former Anderlecht and Monaco ace.

Tielemans has aspirations of playing Champions League football – which is something Arsenal hope to be able to offer him next term.

Arteta has hinted that Arsenal will make ‘world-class’ transfer signings this month as he pushes to bring Dusan Vlahovic to the club.

His top target is Fiorentina’s star striker – and he has made it clear he is only after bringing in the very best.

He said: “Historically, this club has targeted the best players in world.

“Best players have always been attracted to Arsenal.

“That situation hasn’t changed. It is a big advantage for us.”

⚽ Get all the latest Arsenal news, updates and transfer gossip with our live blogs