ARSENAL are ready to revive their interest in Kieran Trippier – but need Atletico Madrid to slash their asking price.

The Gunners were told last month that Three Lions full-back Trippier, 30, was keen to return to England after two successful seasons in LaLiga. 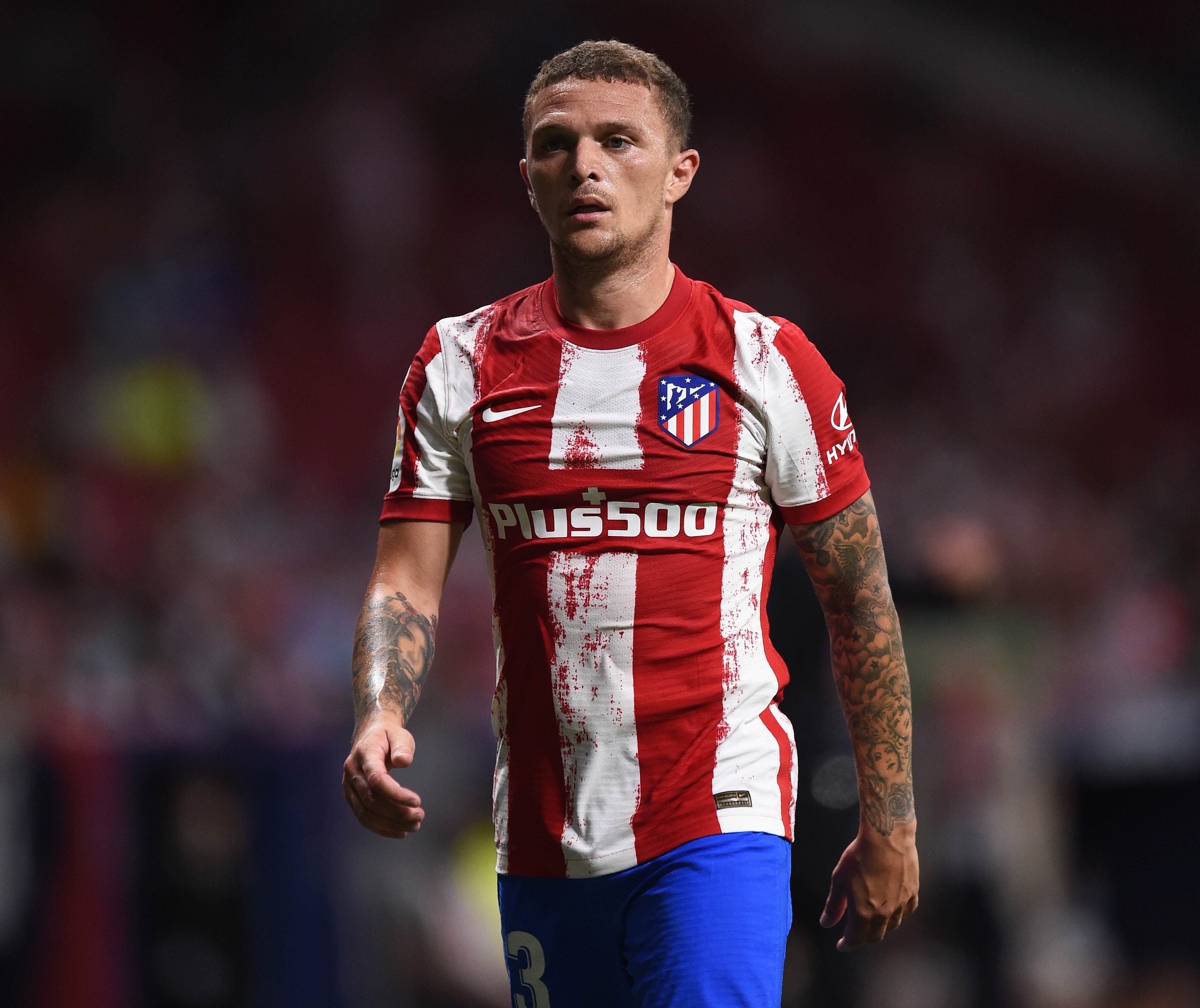 They were shocked when Atletico demanded the full £34million release clause within the former Tottenham defender’s contract.

But with less than a year still to run on his deal – and with Trippier failing to make Diego Simeone’s starting line-up for their opening two games – Arsenal hope that the Spanish champions will be open to negotiation.

Atletico are desperately trying to offload players as they count the cost of the Covid pandemic.

But they are not in the mood to do Arsenal any favours after falling out over Thomas Partey’s £45m move last year.

And they know Gunners boss Mikel Arteta is desperate for a right-back before the transfer window closes next Tuesday.

Calum Chambers and Cedric Soares failed to impress in Arsenal’s opening defeats to Brentford and Chelsea.

And both Hector Bellerin and Ainsley Maitland-Niles have made it clear that they are ready to leave.

Arsenal’s problem is that they have already spent £128m on five new players this summer.

Arteta would be open to a part-exchange deal but knows Atletico would only be interested in Alexandre Lacazette and Pierre-Emerick Aubameyang – and he does not have a replacement striker lined up.

It leaves Arteta struggling ahead of tomorrow’s Carabao Cup clash at West Brom.

Stand-in skipper Granit Xhaka admitted: “We’re disappointed to lose our first two games and we have to do better.”

BETTING SPECIAL – GET £50 IN FREE BETS WITH SKY BET