HECTOR BELLERIN'S potential switch to join Paris Saint-Germain is off after Arsenal rejected a loan bid from the French side.

It has been claimed that the Spanish right-back was keen on a move to Les Parisiens after nine years spent in North London. 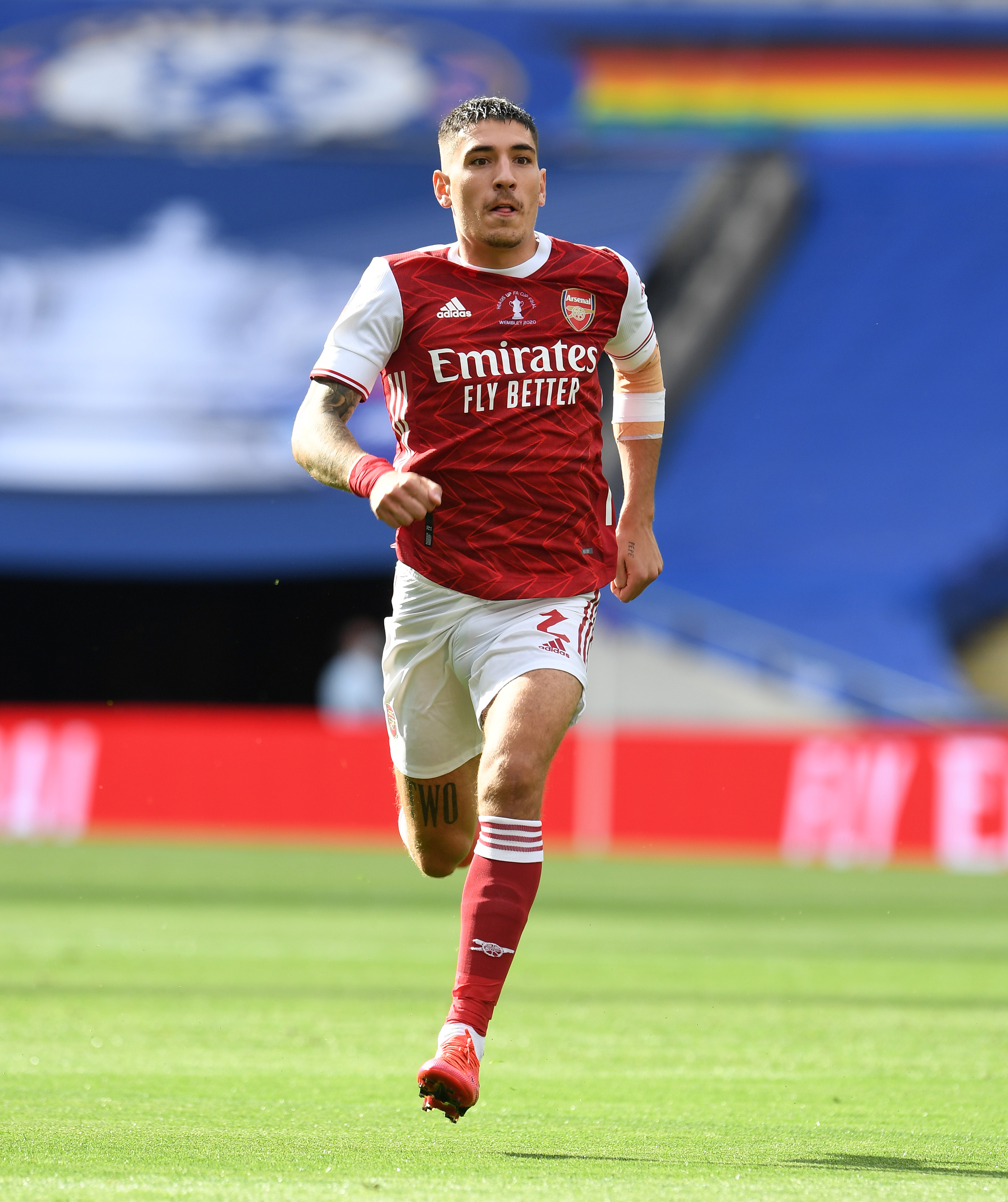 And it is understood that the Gunners would be willing to part ways with Bellerin if they received a fee in the region of £35million.

PSG were said to have tabled a £30m bid for the 25-year-old, but Italian journalist Fabrizio Romano has stated that they wanted to bring Bellerin in on loan.

Having been knocked back in their approach for the defender, they have now turned their attention to Roma's Alessandro Florenzi.

"Agreement reached with AS Roma on loan with buy option.

"Arsenal have turned down last PSG bid to sign Bellerin on loan – Florenzi is coming to PSG."

But Bellerin could still be on his way out of the Emirates this summer, with Barcelona said to be keen to bring him back to Catalonia.

Bellerin left the Blaugrana in 2011 to join Arsenal's academy, but he has been linked with a return to Spain.

It has been claimed that Barca officials have begun talks with Gunners technical director Edu about signing Bellerin.

However the move depends on whether Ronald Koeman's side can offload Nelson Semedo.

Arsenal already have Cedric Soares who they can rely on at right-back, while Ainsley Maitland-Niles continues to shine under Mikel Arteta.