ARSENAL have signed Brighton goalkeeper Mat Ryan on loan until the end of the season.

The Gunners have been on the look out for additional back-up to Bernd Leno after Runar Alex Runarsson's tricky start to life at the Emirates and Matt Macey's move to Hibernian.

And now the club have confirmed they've brought in experienced Australian Ryan, 28, until the end of the season.

Ryan – who grew up as an Arsenal fan – revealed his joy at the move on Twitter.

The goalkeeper wrote: "Signing for the club you grew up supporting as a kid – Arsenal.

"Buzzing to be beginning this new chapter and will give everything I’ve got to contribute to the first club I ever loved."

Arsenal's technical director, Edu, said: “Mat is an experienced goalkeeper, a proven talent in the Premier League and has also played many internationals for Australia.

"Mat will further strengthen our squad with his experience and knowledge of playing at the highest level.

"Following Matt Macey’s recent move to Hibernian, Mat will provide very good competition and positive support to all our goalkeepers.

"We are looking forward to him integrating quickly into the set-up here at Arsenal.” 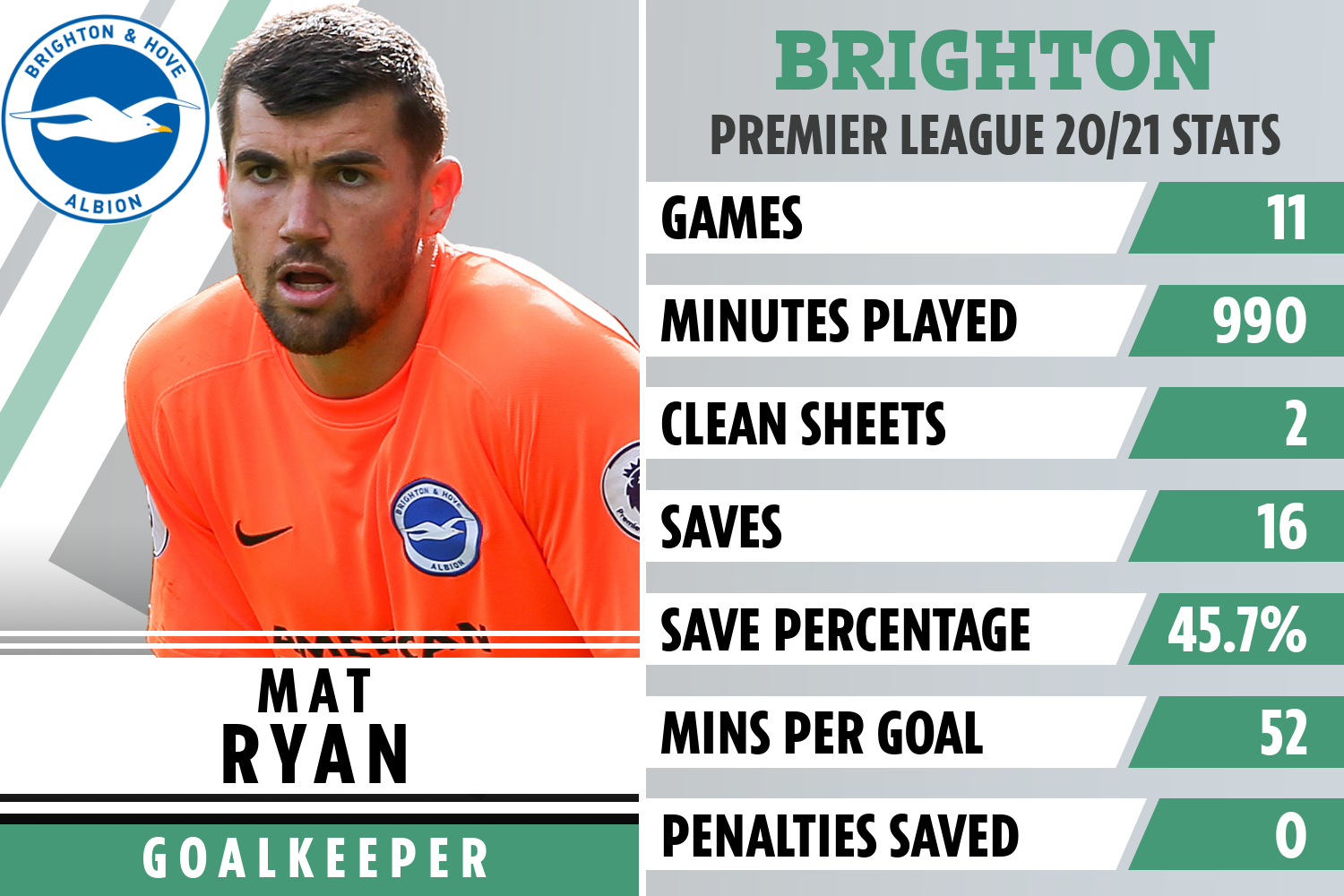 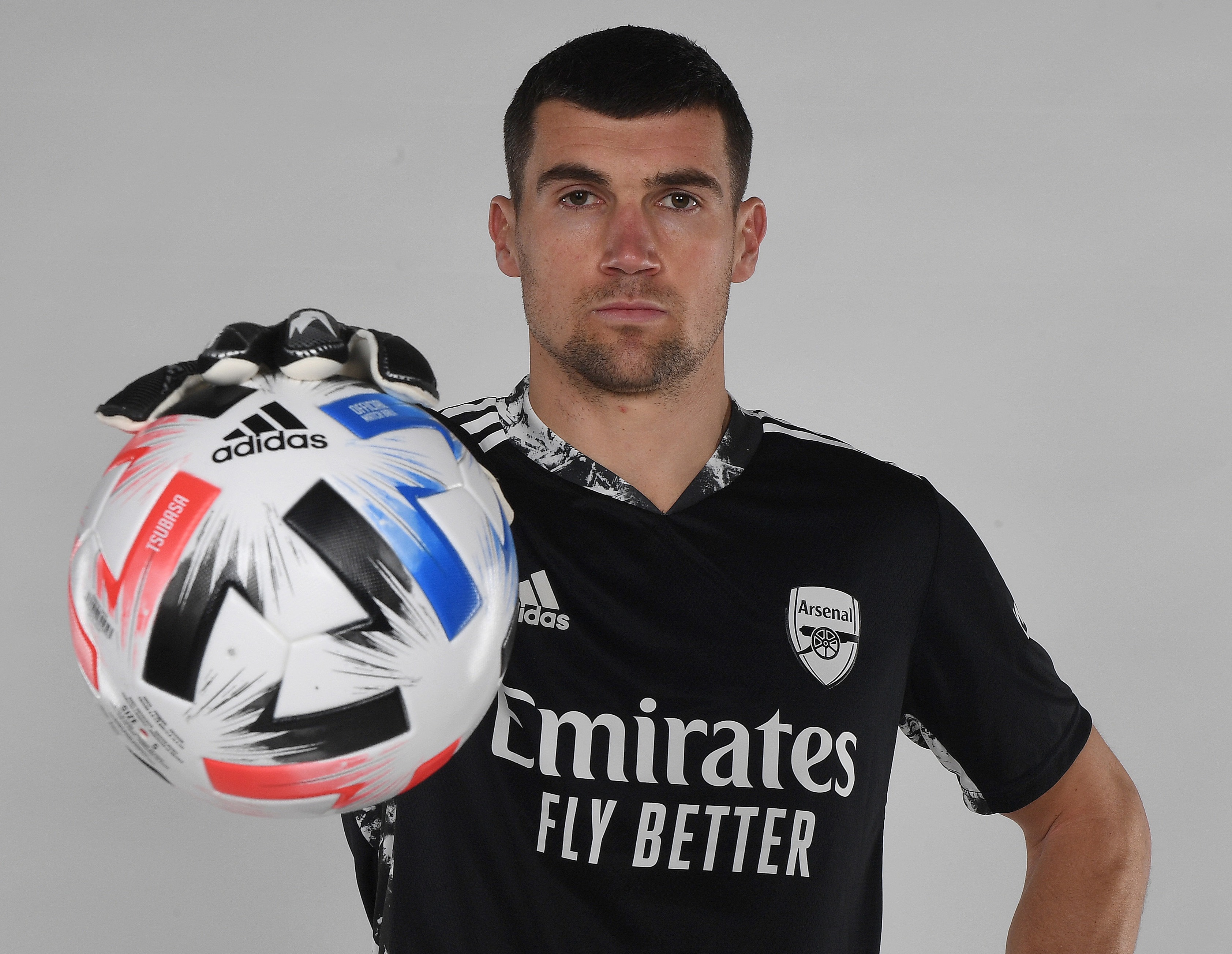 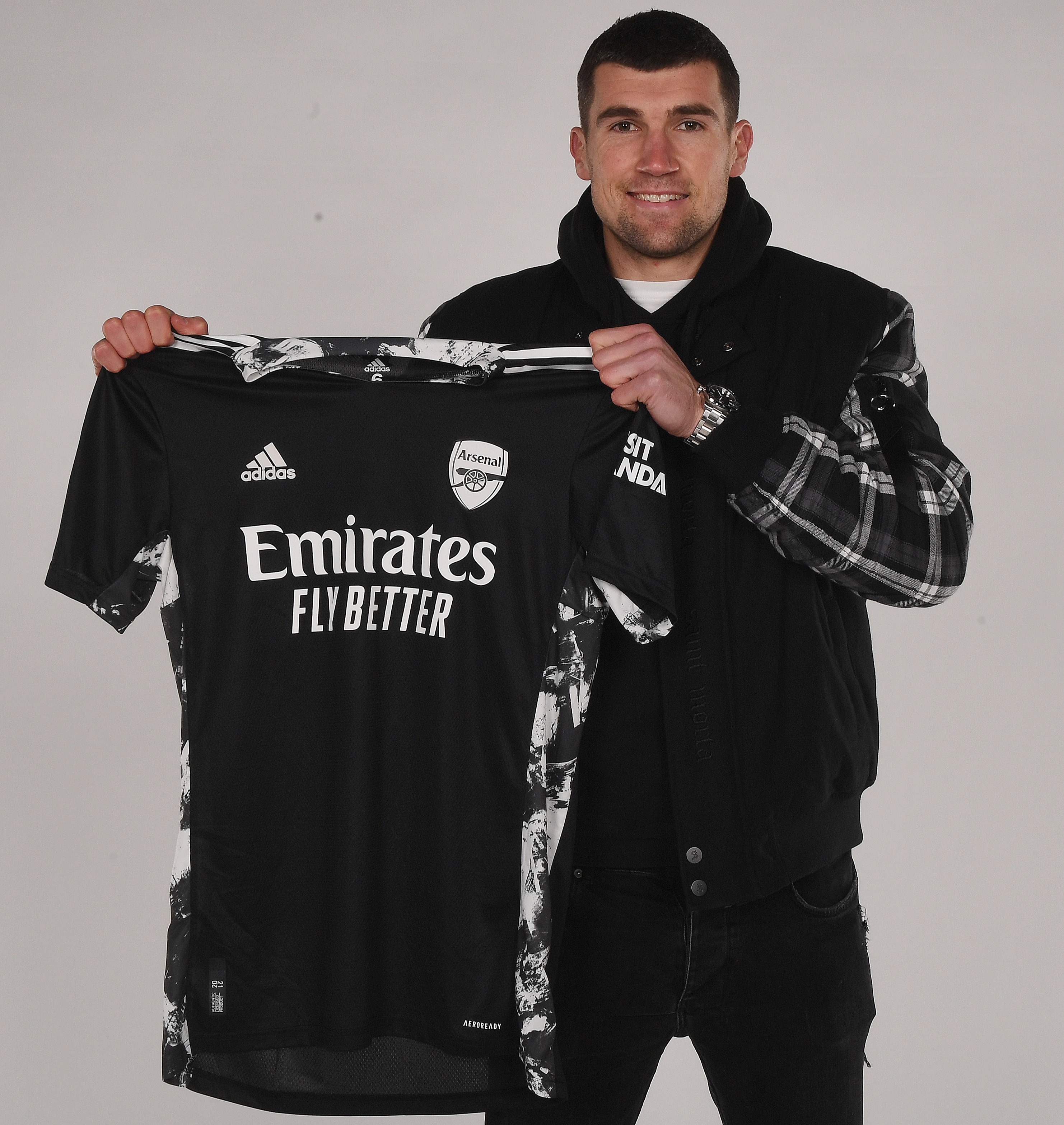 "He brings additional quality to our squad.

"Mat has very good Premier League experience and has played over 100 times in the league, which is something that will benefit us greatly on and off the pitch.

"We welcome Mat to Arsenal and look forward to working with him this season.”

Ryan played 128 times for Brighton in the Premier League following his 2017 move from Valencia.

Arsenal also confirmed Ryan would wear the No33 shirt.

Ryan has won 59 caps for Australia, representing his nation at both the 2014 and 2018 World Cups.

This season, the Aussie played in 11 Premier League games for the Seagulls, with Robert Sanchez taking over the No1 spot lately.

Ryan last played on December 13 in the 3-0 defeat against Leicester.