ARSENAL star Bukayo Saka has the potential to be a world-class player, believes club legend Lauren.

The 19-year-old England ace has been one of the Gunners most consistent performers again, during an up-and-down season so far. 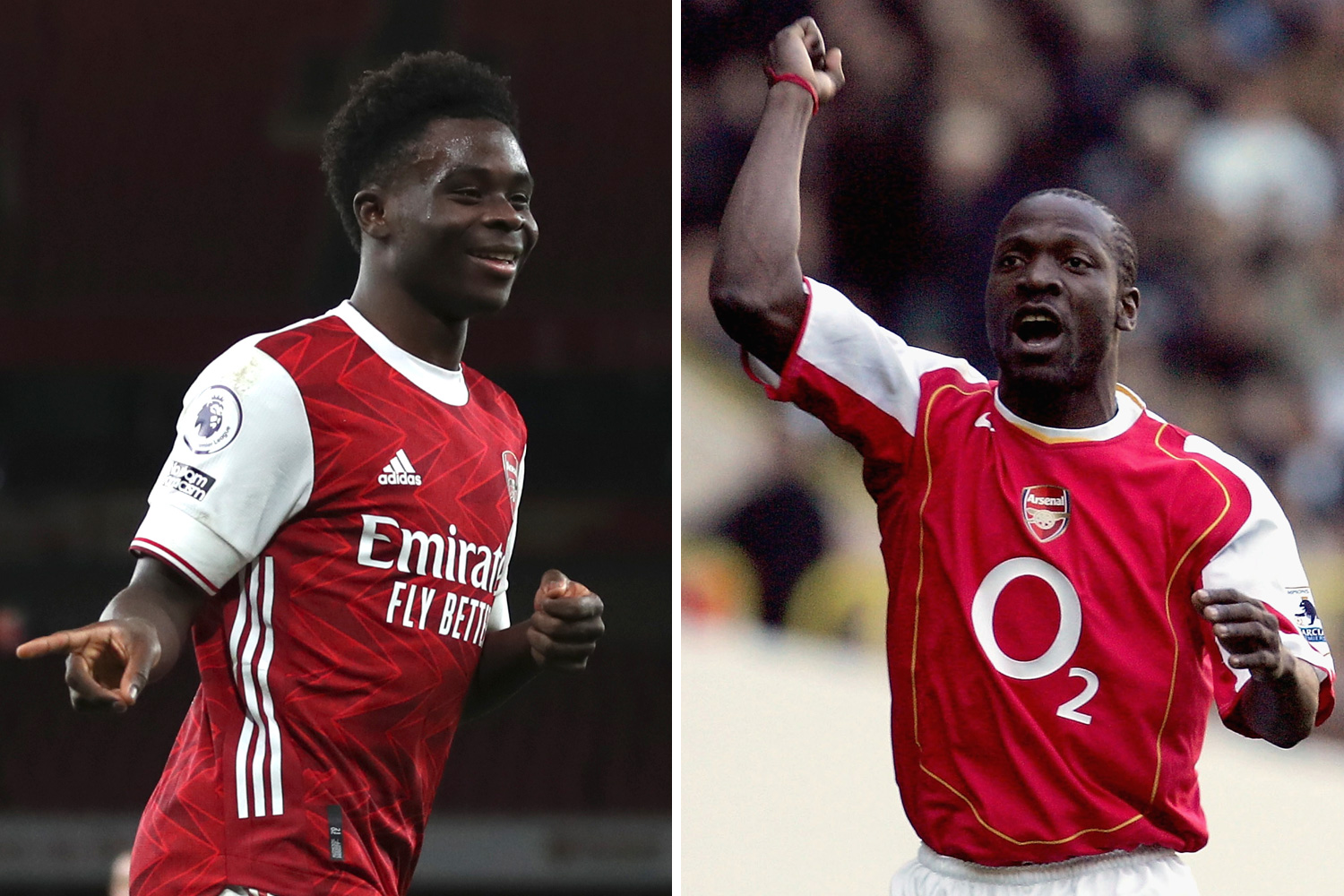 The Gunners academy product has scored four goals in the Premier League, and has continued to be a bright spark for Mikel Arteta.

And Lauren believes Saka can be one of the best footballers on the planet – but needs to be surrounded by top players himself.

The 44-year-old Invincible told GentingBet: “Saka has the potential to be a world-class player.

“He is a player who understands the game which is so important. How many times does he lose the ball during a game?

“Not many at all. He plays simple. He can play in a variety of different positions and do a great job in all of them.

“I still think he hasn’t achieved his full potential.

“Sometimes for a young player to reach their potential then they need to be surrounded by top players who will make them better.

“But Saka has all the qualities to be a top, top player.”

Saka only signed a new four-year contract at the Emirates last July after becoming a key first-team player.

He was impressive again on Monday, helping his side to a 3-0 home win over Newcastle and scoring in the process.

01/23/2021 Sport Comments Off on Arsenal star Bukayo Saka has potential to be world-class but needs 'top players' around him, claims Invincible Lauren
Recent Posts