The midfielder is desperate for first team action and is desperate to get involved at the struggling League Two side. 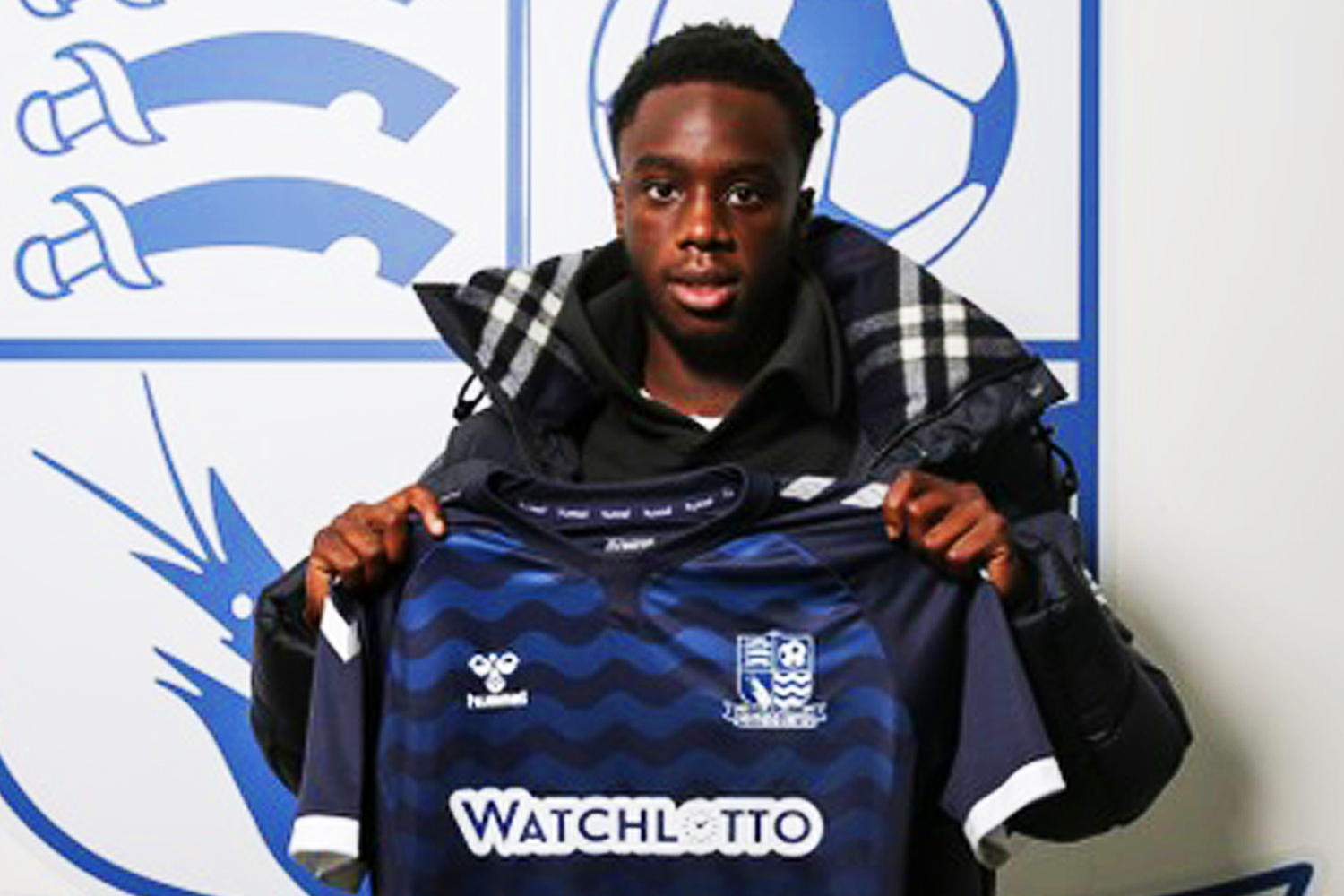 Versatile 20-year-old Olayinka will stay with the Essex side until at least January.

And he reckons his style of play will be well-suited to the Roots Hall outfit.

Speaking after the signing was announced, Olayinka said: "I’m very pleased and very excited to be here.

“It’s also a good opportunity to get more minutes and more experience.

“After watching them [Southend] at the start of the season and even last season as well, the way they play is the way I think football should be played and they keep the ball on the ground.

“They pass and move and look to attack and score goals and that’s something I can help the team with.”

The Shrimpers were woeful last season – picking up just 19 points from 35 games as they dropped out of League One.

And they haven't started this campaign much better – sitting bottom with just two points from six games.

He said: "He’s been well identified to us from our recruitment team and comes well recommended from people in and around Arsenal.

"He’s had a very good education at Arsenal and we’re indebted to them for trusting us with one of their young talents.

"I said if we felt we could add value we’d always look to do that and we’ve certainly done that with James.

"The good thing about James is he can play a couple of different positions and that’s because of his physicality and energy.

"Coming out of Arsenal he’s going to be technically good but definitely his work ethic, energy and athleticism stuck out to us straight away.

"He does a lot of other things good as well so he’s one we’re excited to be working with.

"He had a taste of it with Northampton which got cut short due to Covid but he played in their play-off run.

"I’m really excited to go to work with him over the coming months and I’d like to thank the chairman for supporting us again to get the deal done."

10/19/2020 Sport Comments Off on Arsenal starlet James Olayinka joins Southend in loan transfer with 20-year-old desperate for first-team action
Recent Posts
We and our partners use cookies on this site to improve our service, perform analytics, personalize advertising, measure advertising performance, and remember website preferences.Ok