ARSENAL'S transfer plans have been put into chaos after last night's humiliating defeat to Chelsea.

The Premier League side were looking to sign Dayot Upamecano from RB Leipzig with Unai Emery wanting the player to bolster defence. 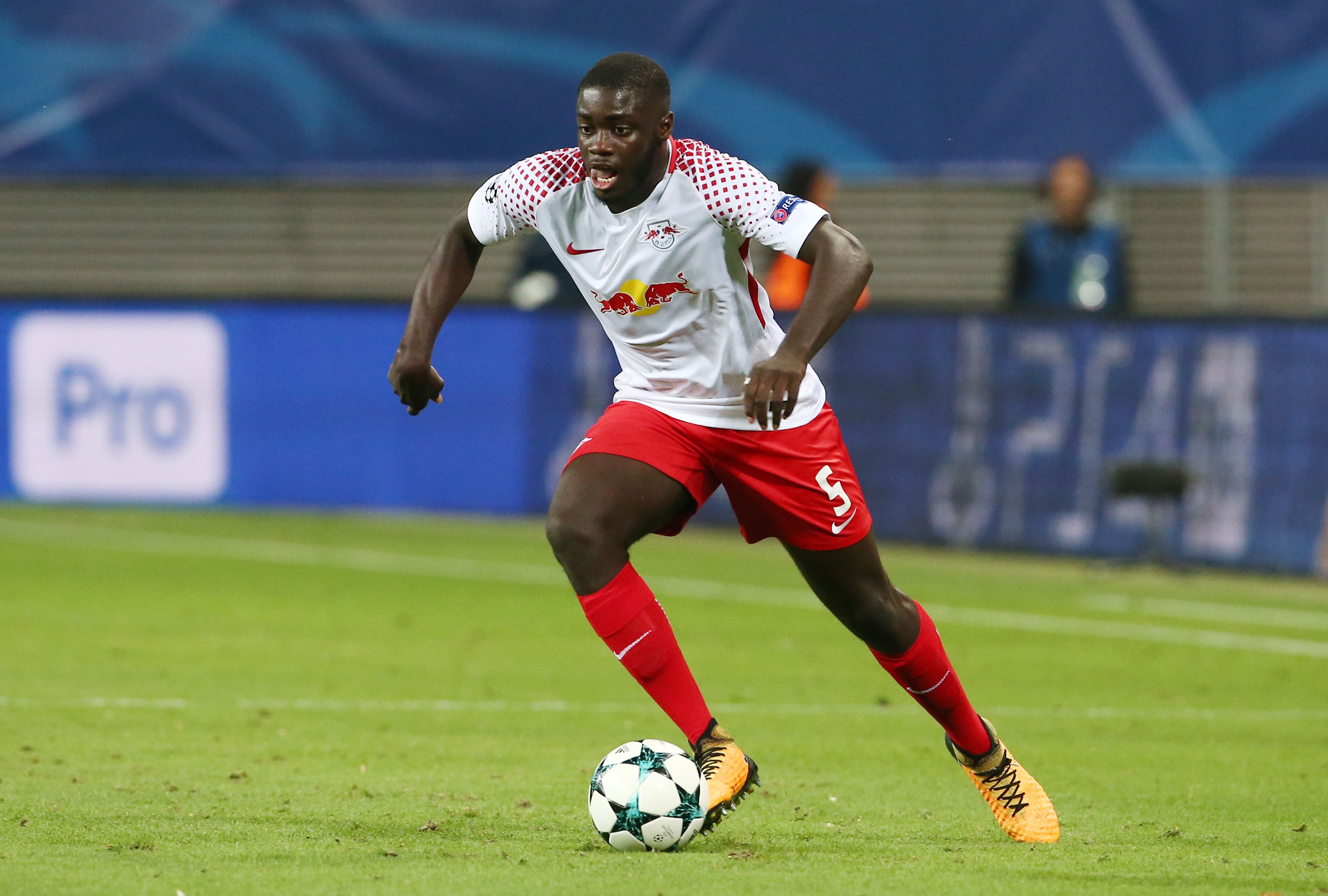 The 20-year-old has been a part of the stellar defence at RB Leizpig with his current side qualifying for the Champions League behind clubs Bayern Munich and Borussia Dortmund.

The ace is said to be less likely to sign with the Premier League side after failing to secure a place in the Champions League next season.

The side lost in a 4-1 defeat to Chelsea in the Europa League final after a lacklustre performance which may have sealed the fate of this transfer deal.

Even if the youngster was interested in signing for The Gunners, the side are unlikely to afford the lucrative player according to reports.

The German side are in the process of extending the player's contract past 2021 after he signed with the side in 2017.

The star has scored three goals in 55 appearances for the club.

The Frenchman is yet to debut for his national side but has played multiple games for the French youth teams, scoring one goal for the U18's.

SunSport revealed earlier this year that Manchester United missed out on signing the defender after a series of broken promises to the players parents. 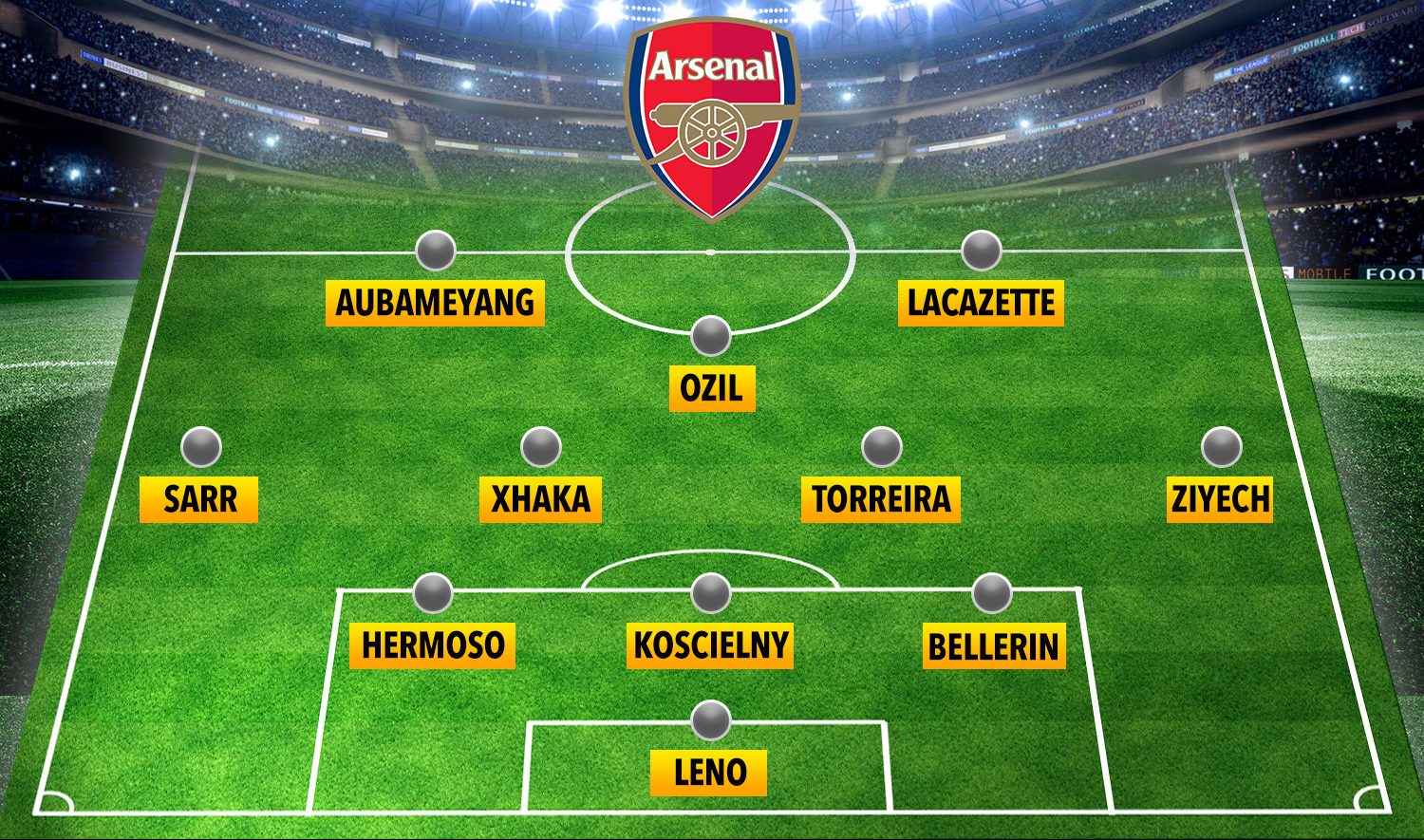