The retired midfielder spent ten years at the Gunners before moving to Sparta Prague in 2016. 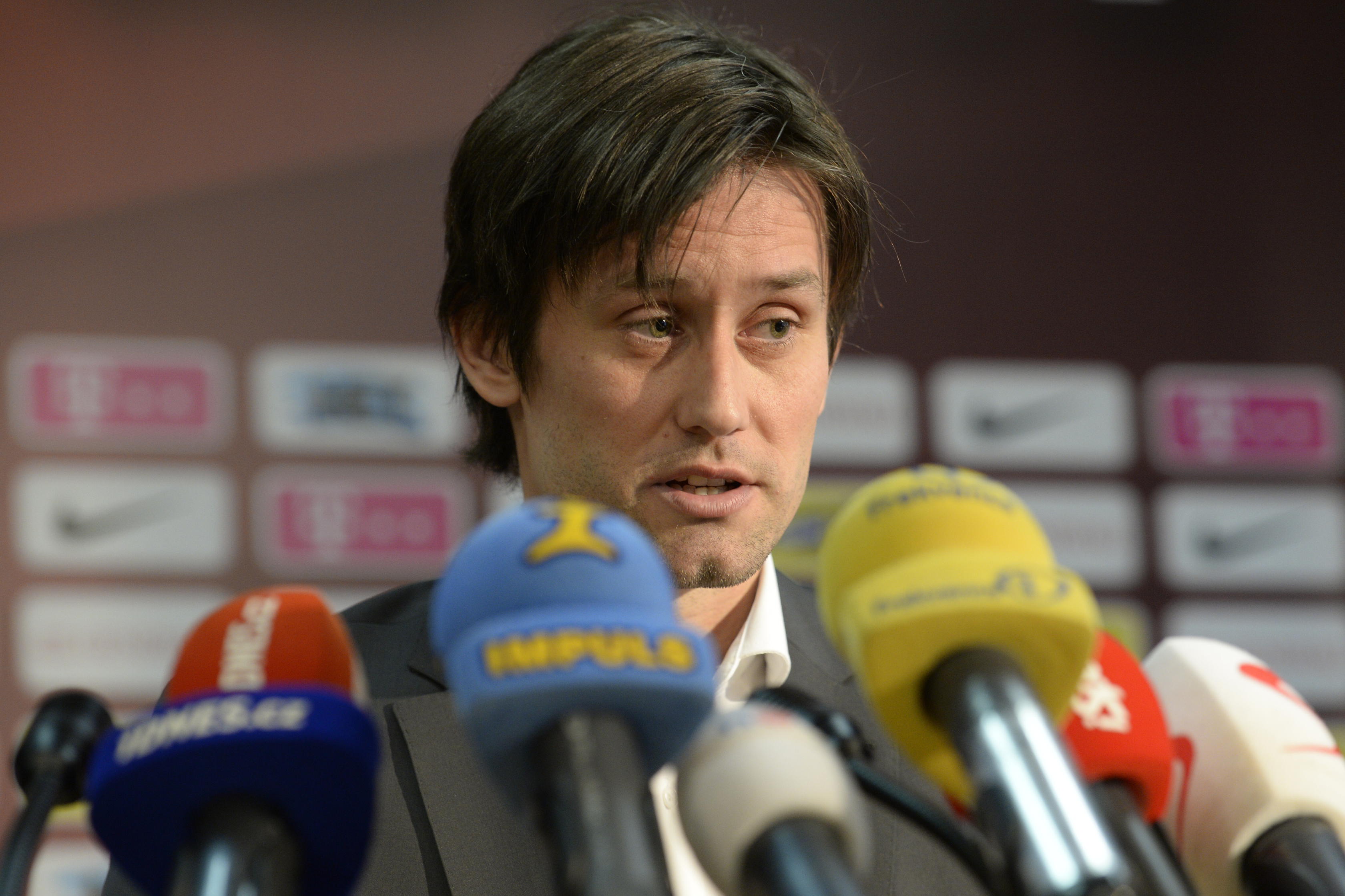 He would play for one last season before taking up a role as Sporting Director at the Czech club.

But for more reasons than one, the 38-year-old had his fingers and toes crossed that Arsenal could finish the job against Chelsea and qualify for the Champions League.

That is because not only is he a fan of the club, Sparta Prague would have progressed straight into the Europa League group stage if Arsenal had won the contest.

But their defeat means they now need to go through two qualifying rounds to book their spot in next season's competition.

Arsenal ended up collapsing in the second half before succumbing to a 4-1 defeat.

Olivier Giroud opened the scoring four minutes into the second period before Pedro and a Eden Hazard brace sealed the win.

Alex Iwobi managed to offer Arsenal fans a glimmer of hope but those who made the gruelling 2,500 mile to Baku were left bitterly disappointed.

And boss Unai Emery was forced to admit he will struggle to attract big names to the club next season.

He said: "We are in one process and we need, in this process, to be strong. When we started this season, the idea was to get more competitive, like a team. To be closer to the other teams. And we did that.

“At the moment it's not enough to reach our targets. But we'll continue working in our minds. The transfers, I don't know for next year. But the club is working to improve and to take all we need to go our way.

“Also we have a lot of players with the possibility to improve. We are playing a lot of young players, experiencing a final for the first time. I am positive for our future, creating our way with young players and getting better in our way." 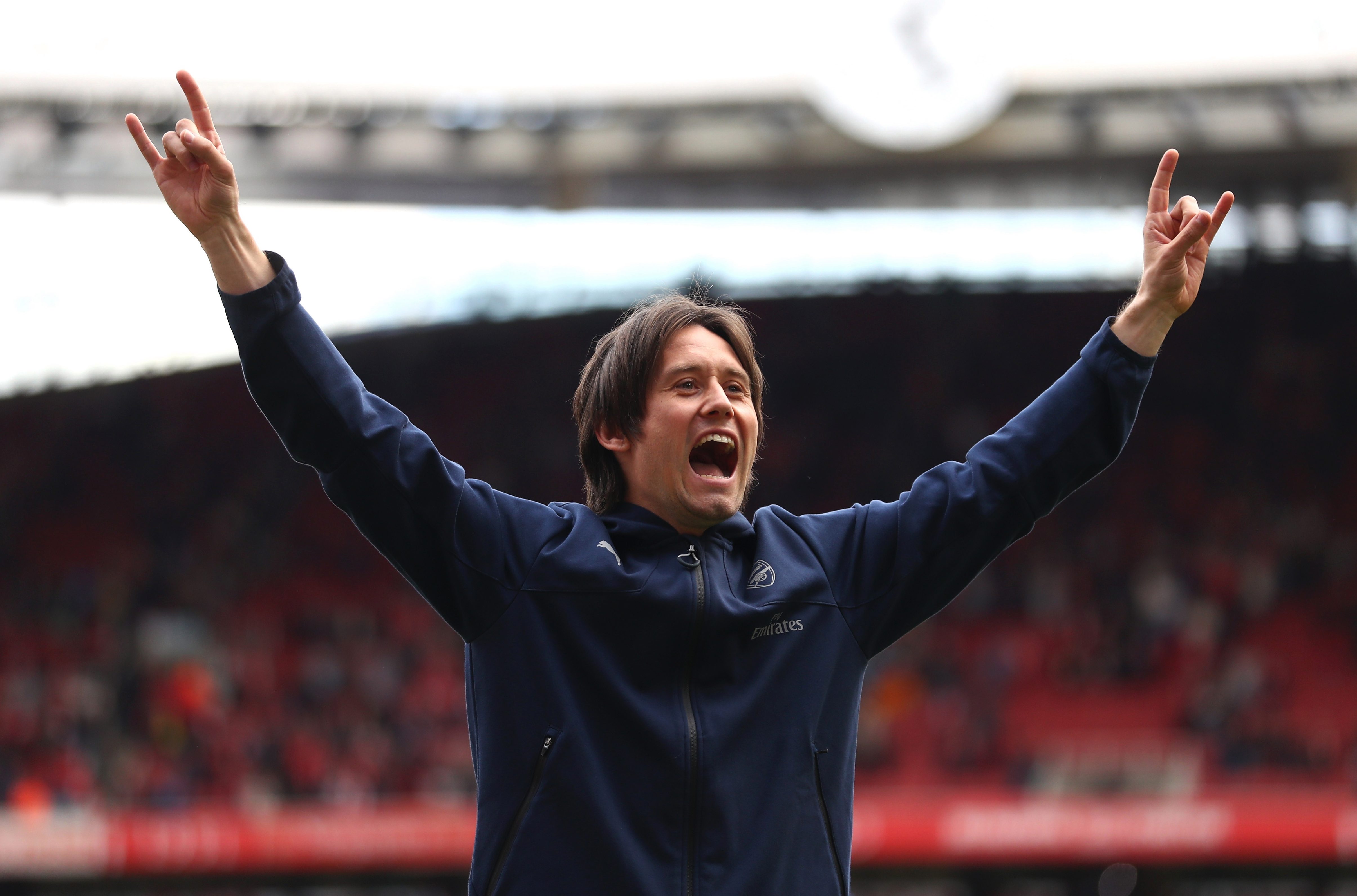