Artur Beterbiev retained the IBF and WBC light-heavyweight titles in the early hours of Sunday morning by knocking out rival Marcus Browne despite suffering a massive cut in the forehead.

The Russian had blood streaming down his face for the rest of the bout after a nasty clash of heads in the fourth round, but pulled through to secure a well-deserved victory against an opponent who struggled to assert himself from start-to-finish. Eventually Beterbiev floored Browne in the seventh with a right hook before finally putting his Southpaw rival out of his misery in the ninth with a sharp right-left combination.

The 34-year-old boasts an undefeated record in 17 professional bouts since 2013, but must have been worried his run was coming to an end when the referee warned him the fight could be ended due to the severity of the wound. Beterbiev appeared to take the comment as a warning to speed things up, and after a lackadaisical opening few rounds began to move more quickly around the ring and land more blows on Browne.

“I’m happy; it’s another experience in my career,” said Beterbiev after the fight. “You don’t know what can happen in boxing. I’m happy to win. Thank you to everyone who supports me. We’re ready for any fight next; we’re looking for the best. To be the best, you have to beat the best.”

The loss was the third of 31-year-old Browne’s professional career, the southpaw unable to unsettle his opponent or build up any consistency during the fight. The Staten Island-native pleaded guilty to domestic violence charges in 2019 after allegedly choking his partner, who is the mother of his daughter. He was sentenced to 26 sessions of the batterer’s intervention program. 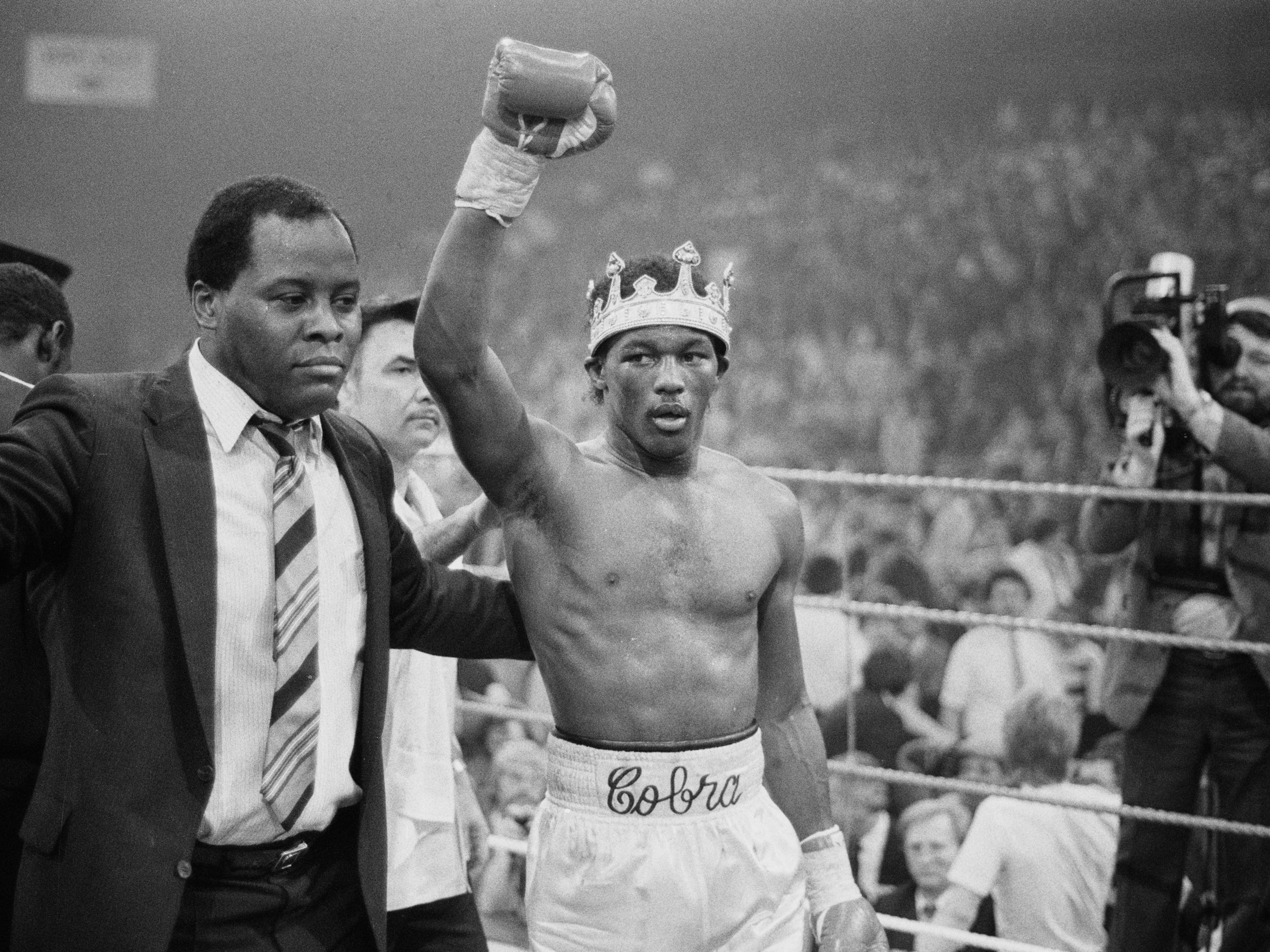 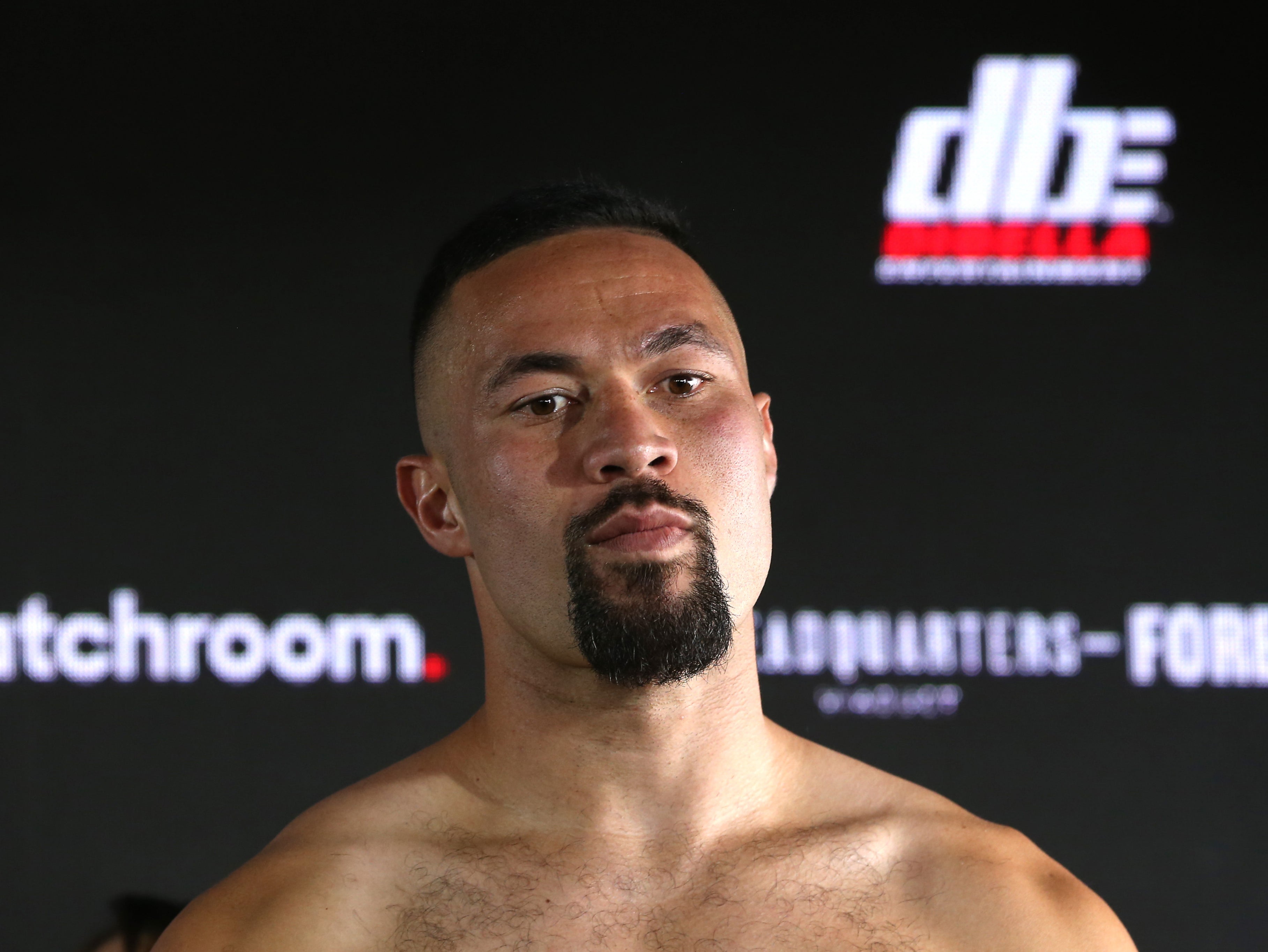 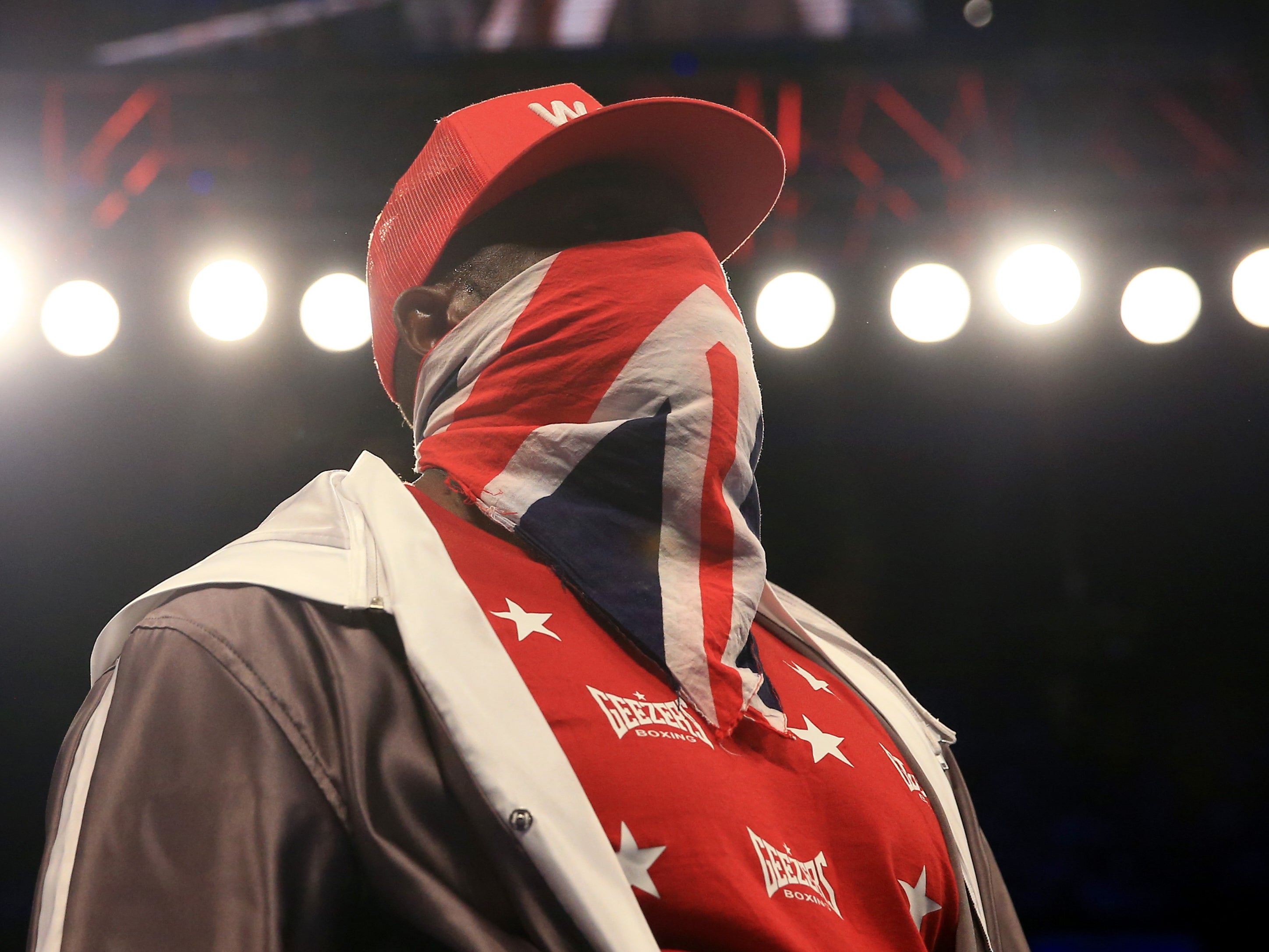