After all, his basketball franchise the Milwaukee Bucks were crowned NBA champions this year. 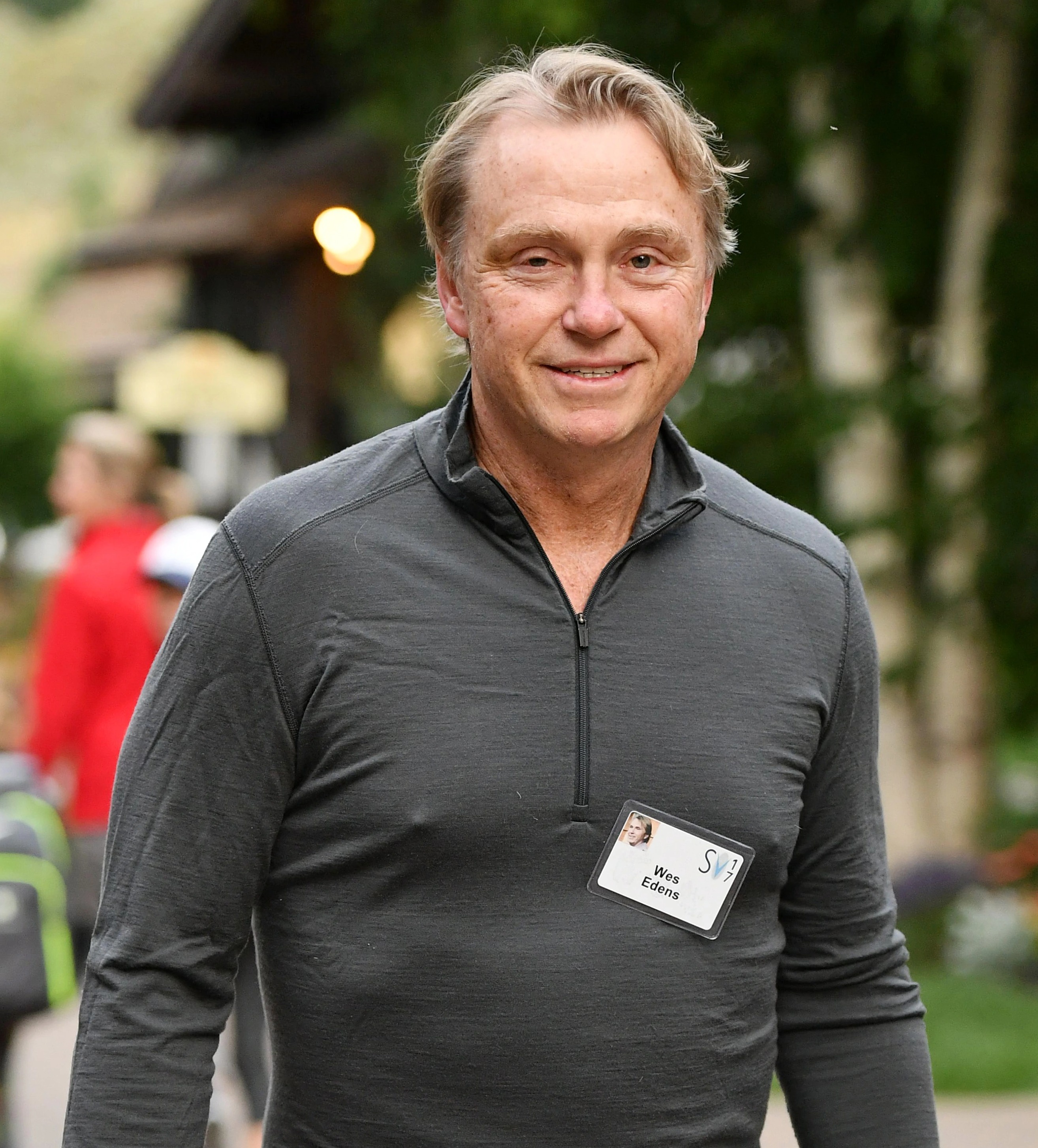 The 60-year-old, believed to have a fortune of around £1billion, owns a luxury boutique hotel and ski resort in millionaire's playground Jackson Hole, Wyoming – where the Kardashians once stayed.

His stunning daughter Mallory, if not seen courtside cheering on the Bucks, is posing for fashion shoots as a model.

While his next mission is to bring an MLS team to Las Vegas.

Edens made his money as a private equity investor, before founding a energy company.

His first foray in sport came in 2014, when he joined forces with partner Marc Lasry to buy the Bucks from Herb Kohl for around £400million.

They said they would keep the team in Wisconsin, as well as build a new 18,000 capacity arena.

The latter promise was delivered in 2018, when the Fiserv Forum opened its doors for the first time.

This year, Edens tasted his first success as the Bucks won the NBA Finals by defeating the Phoenix Suns. 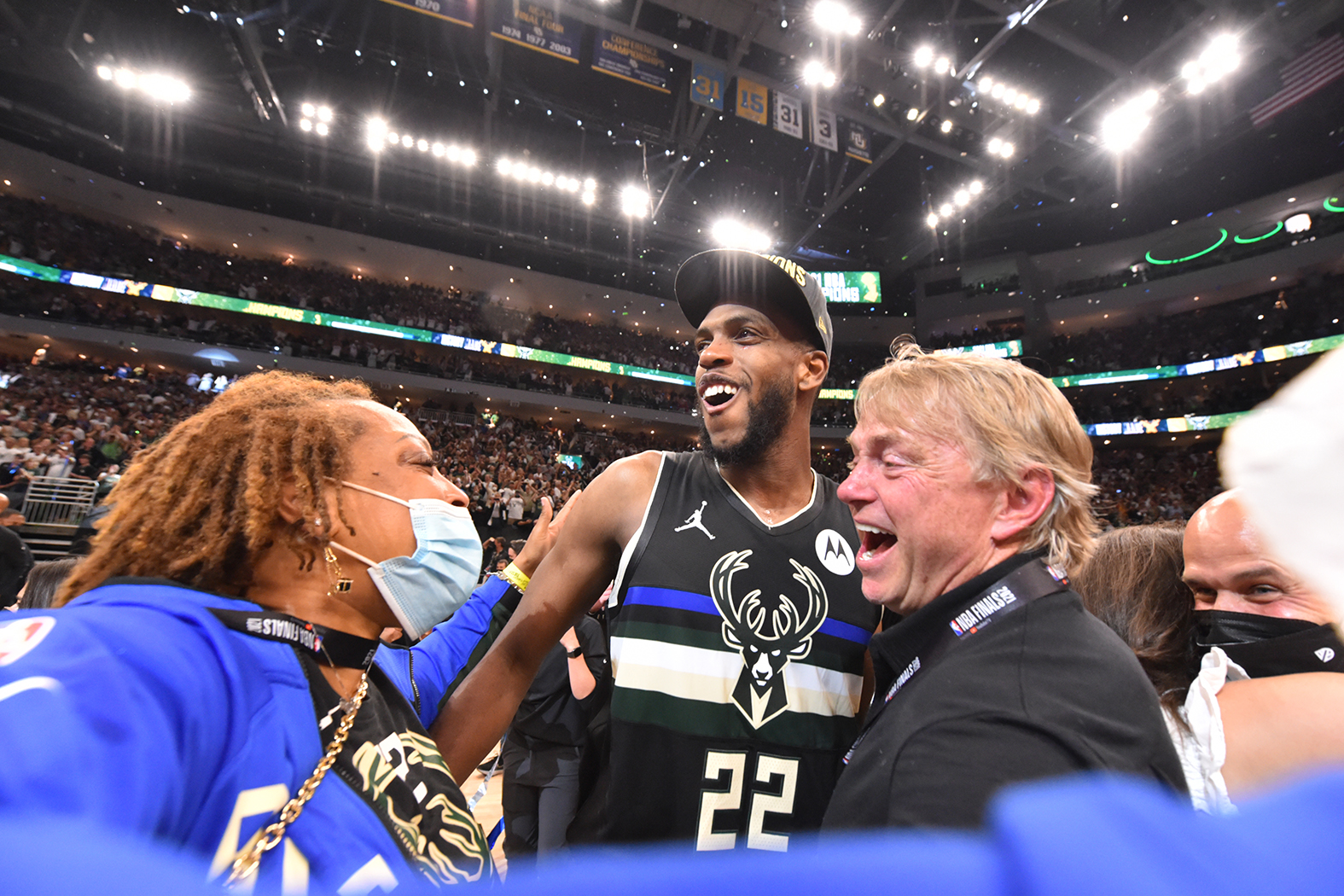 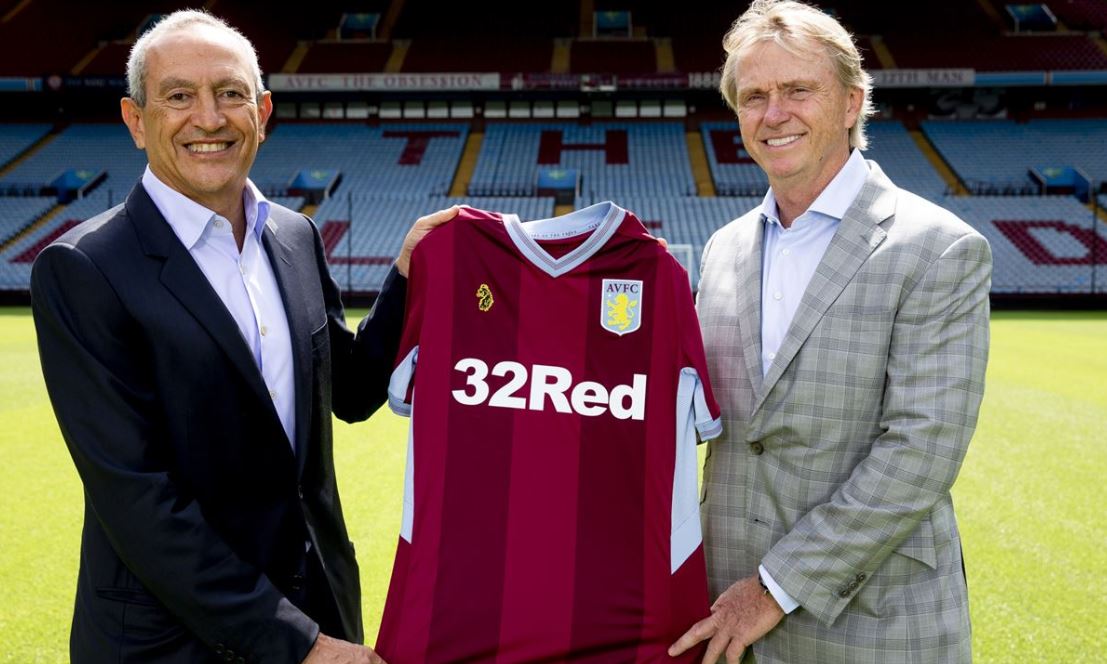 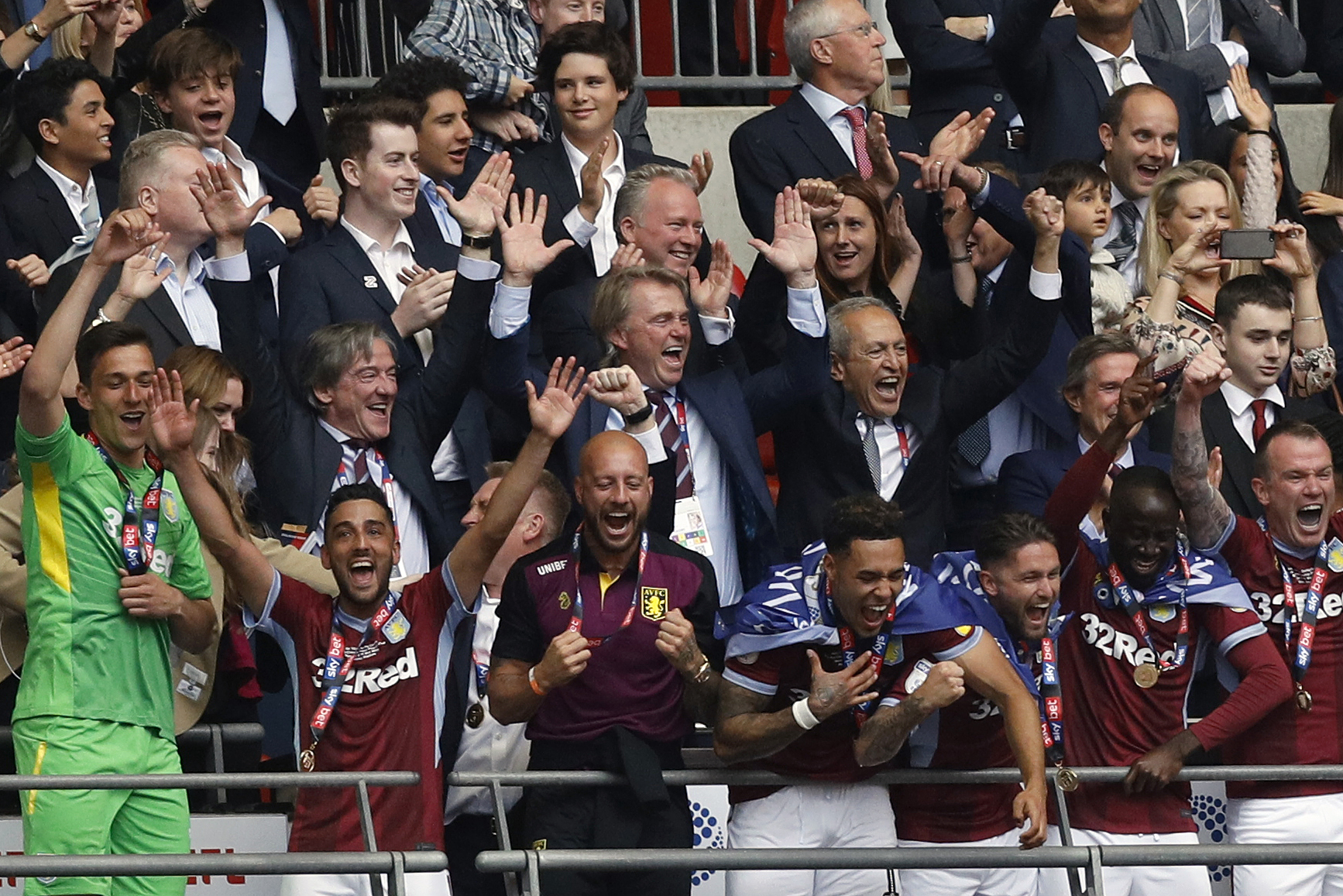 It's now been three years since he joined forces with Egyptian billionaire Nassef Sawiris to take over from Chinese businessman Tony Xia.

In that time, they've eased Villa's financial woes, made sensible board room decisions, including hiring Christian Purslow, who is credited with bringing Steven Gerrard to the club, as chief executive.

Promotion from the Championship was also achieved in 2019.

A keen skier, Edens was a regular visitor to beautiful, mountainous Jackson Hole in Wyoming, where A-list stars go to get away from the hustle and bustle of the city.

He loved it so much, he decided to build his own sky lodge and alpine club called Caldera House.

The smallest suite will set you back £1,200-per-night. 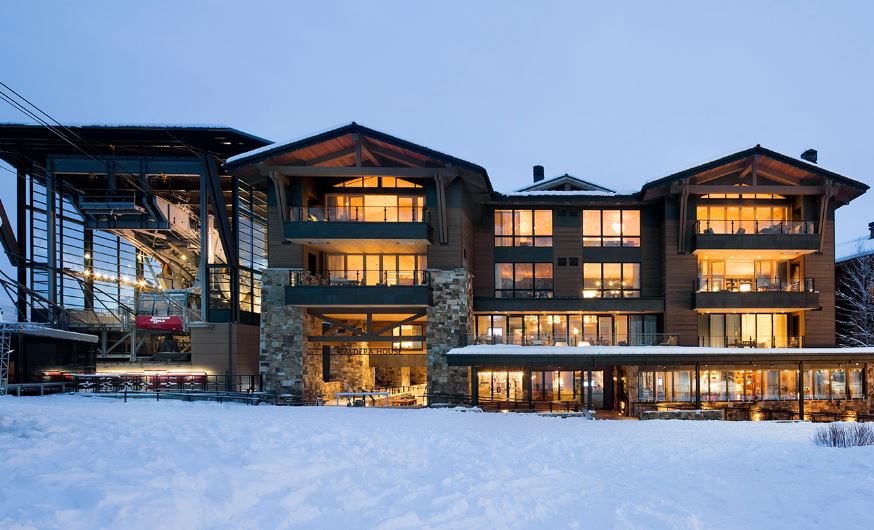 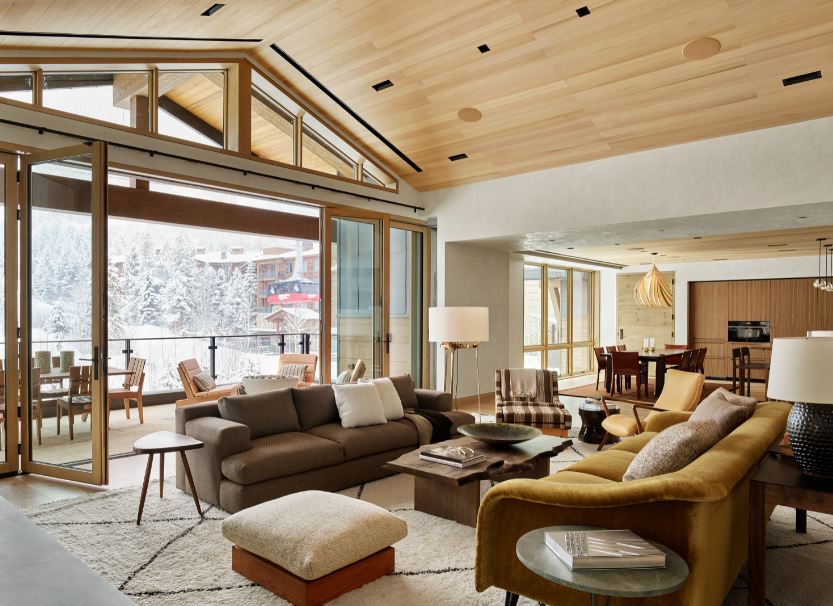 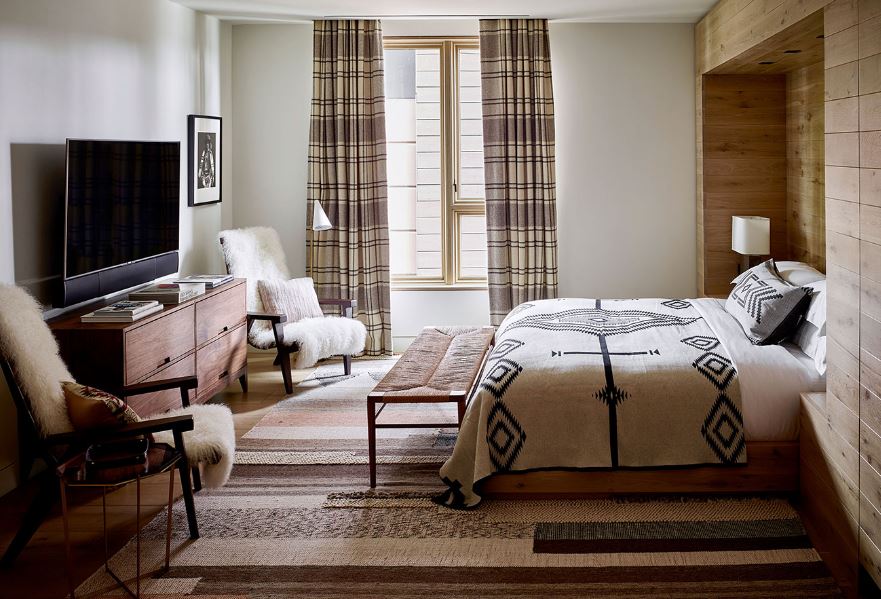 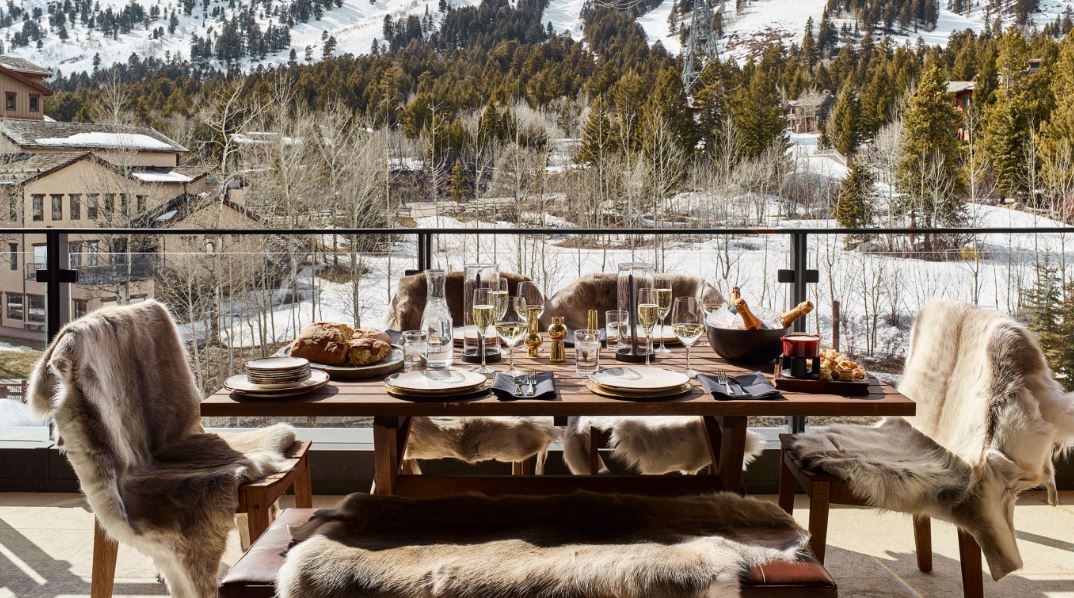 Caldera House featured in Keeping Up With The Kardashians in 2019, when Kim, Kourtney, Khloe, Kendall and Kris Jenner stayed there for an episode of their reality TV series.

Mixing in similar circles, Eden's daughter Mallory, 25, is a model too.

She is signed up to Elite in New York, where she poses for photoshoots and at 5ft10in is catwalk ready.

Mallory has over 500,000 followers on Instagram, who she shares her amazing lifestyle with.

Often, she can be seen at her dad's sky lodge.

While, the stunner isn't afraid to show off her amazing bikini body on social media.

Mallory is a keen Bucks supporter, sometimes sat courtside, cheering the team on. 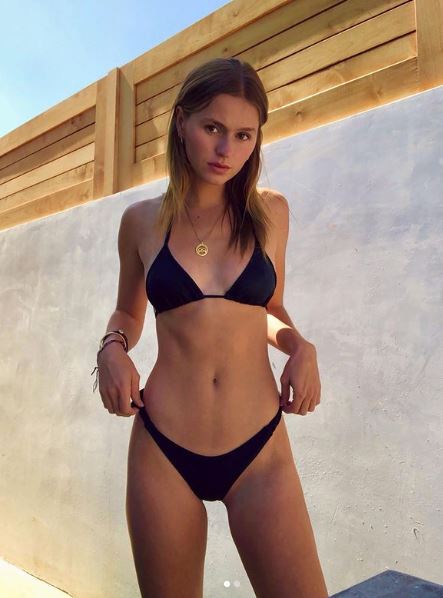 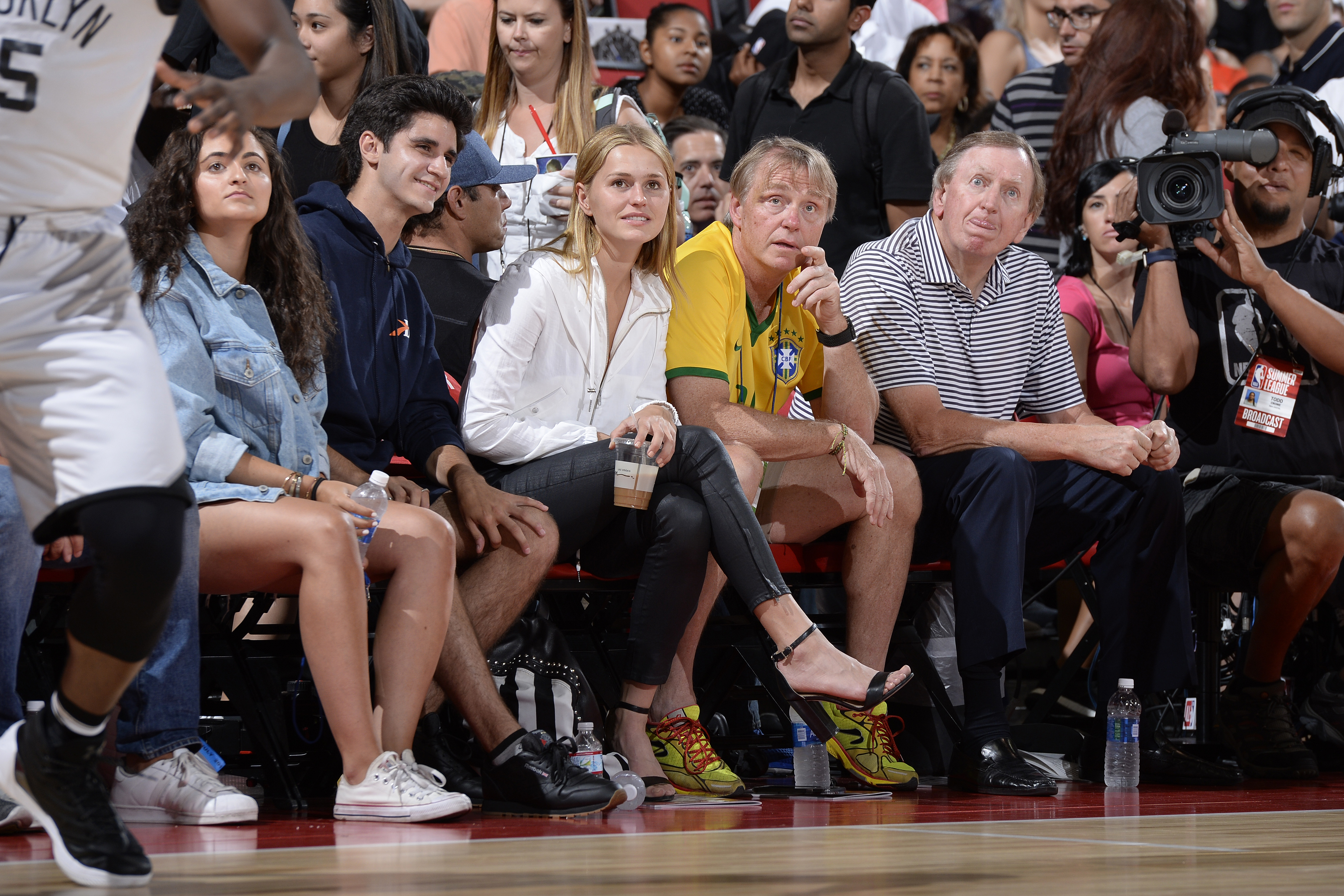 It was born out of a chance meeting between the five at an Italian restaurant, when they exchanged pleasantries and talked about their favourite alcoholic drinks.

Tequila was the common denominator, so they put their allegiances to one side and established the business.

It's one of the most expensive tequilas around, with bottles sold for around £100.

There's also a special £1,500 bottle for the real tequila connoisseurs.

His next project is to set up an MLS franchise in Las Vegas, with the expansion of the league in 2023 to 30 teams.

Sacramento pulled out, which gave Edens an in and he quickly registered the name Las Vegas Villains and declared his interest.

The idea could see a football team share the 60,000 capacity Allegiant Stadium, home of the NFL team the Raiders. 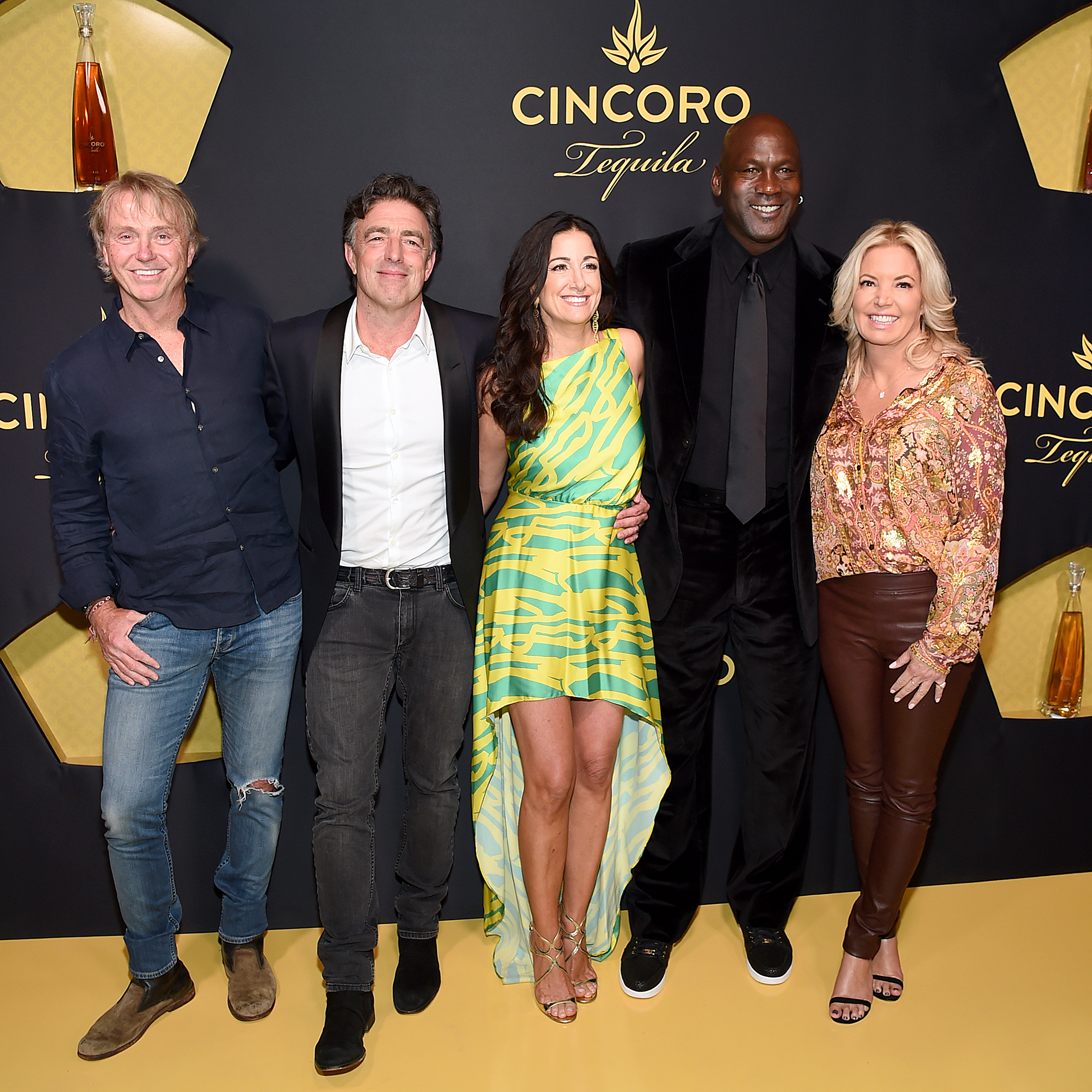 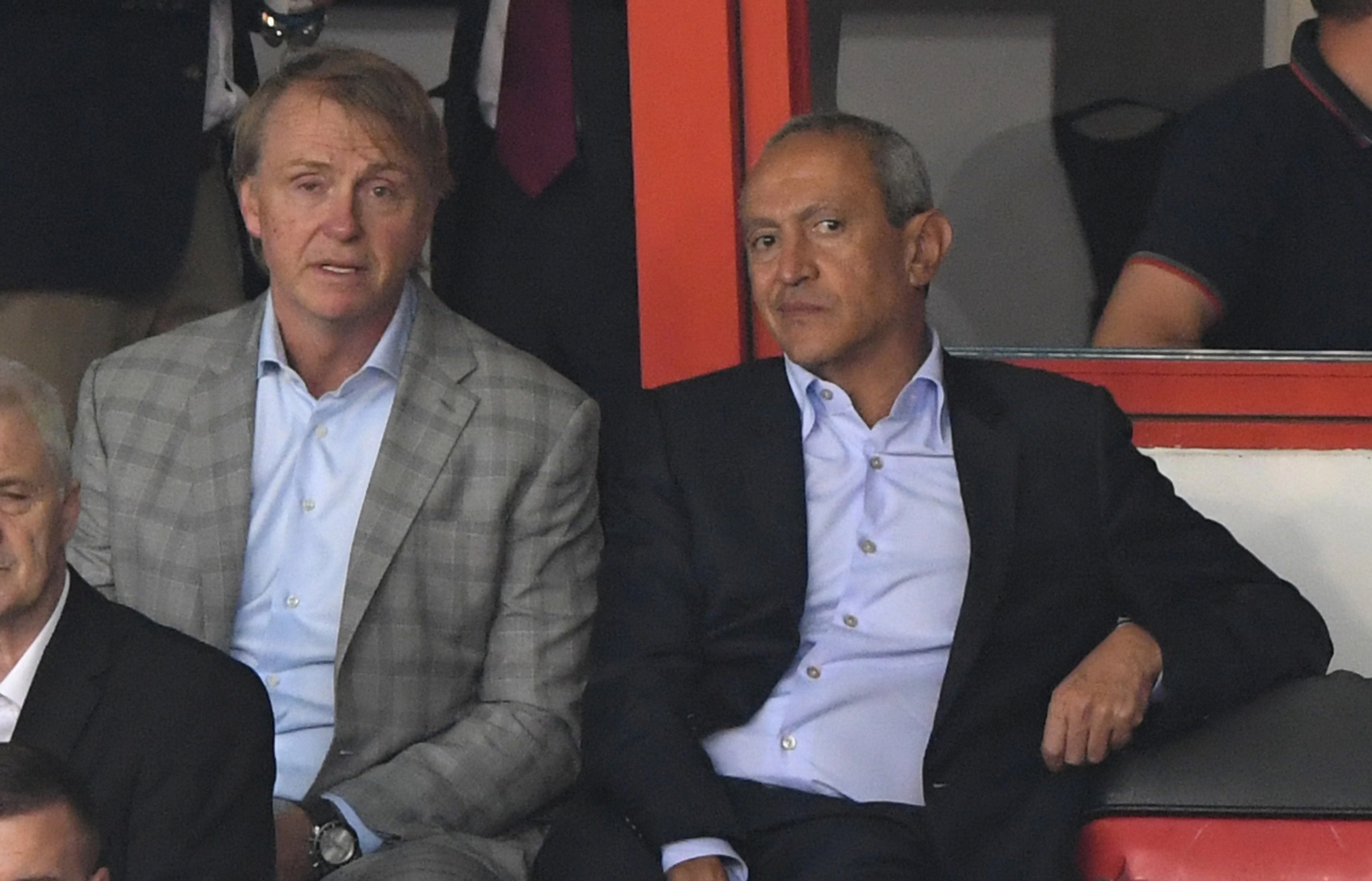 With the attraction of tourists, it would possibly be a huge pull for overseas fans.

However, they face competition from other cities including San Diego and Phoenix.

But if successful, Villa fans could find themselves having a second team – and having a jolly in Nevada.