Bale played 45 minutes against Finland and the entire game against Bulgaria in Wales' Nations League fixtures. 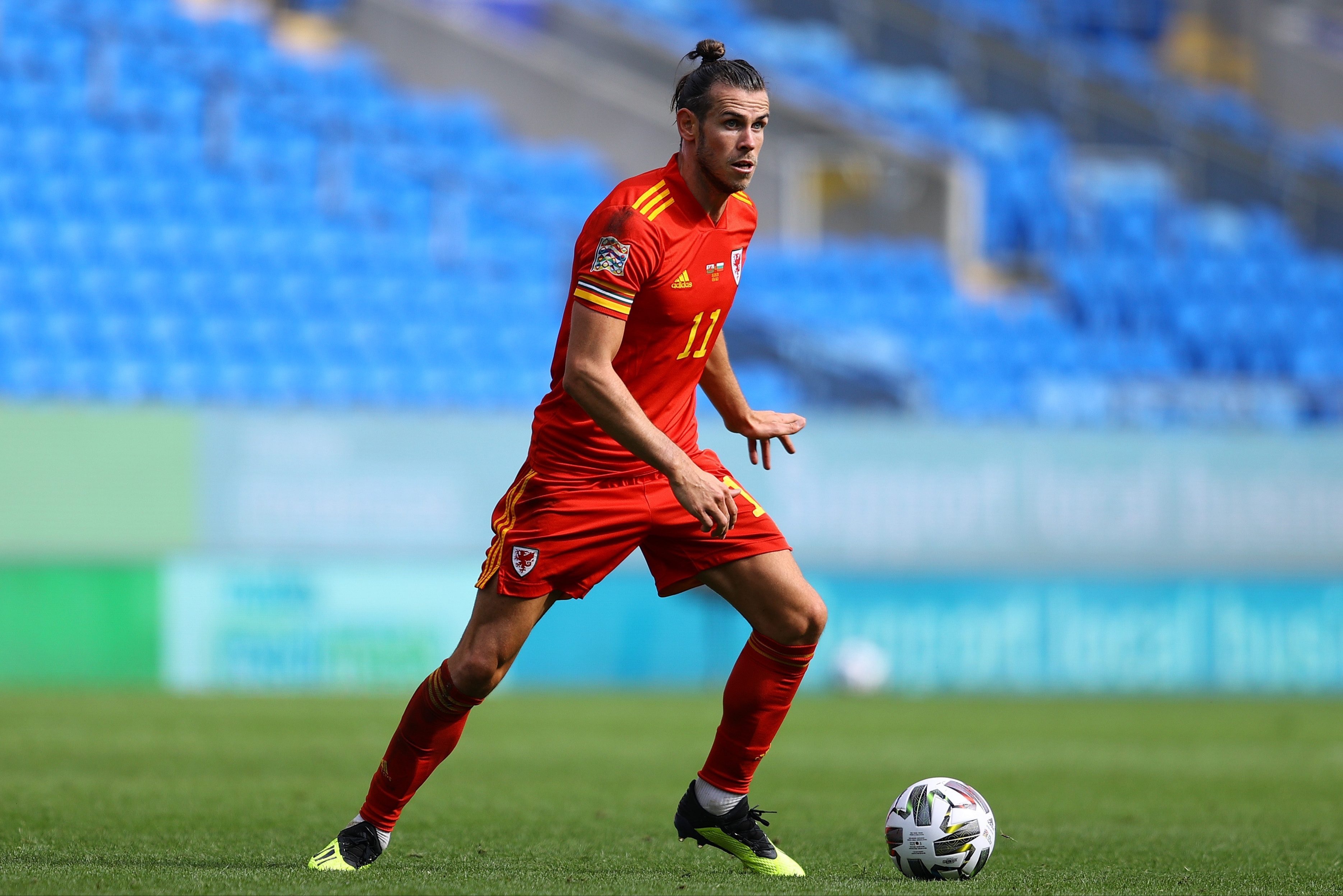 Despite leaving international duty having not reported any injuries, according to AS, Bale turned up to Madrid training with a knee problem.

It is said to have forced him to train away from the first team, joining Marco Asensio, Isco, Mariano and Sergio Reguilon.

Bale was due to meet with Zidane to discuss his future at the Bernabeu.

The winger has grown increasingly frustrated in the Spanish capital, managing only 14 starts last season.

According to Mundo Deportivo, manager Zidane and the Madrid board are willing to let the forward leave.

It is understood they will even lower their asking price to £22million, having refused to pay off the remaining two years of his contract worth £30.2m.

Manchester United and Tottenham have both been linked with the forward in the past.

But Bale's wages have proved a stumbling block previously. 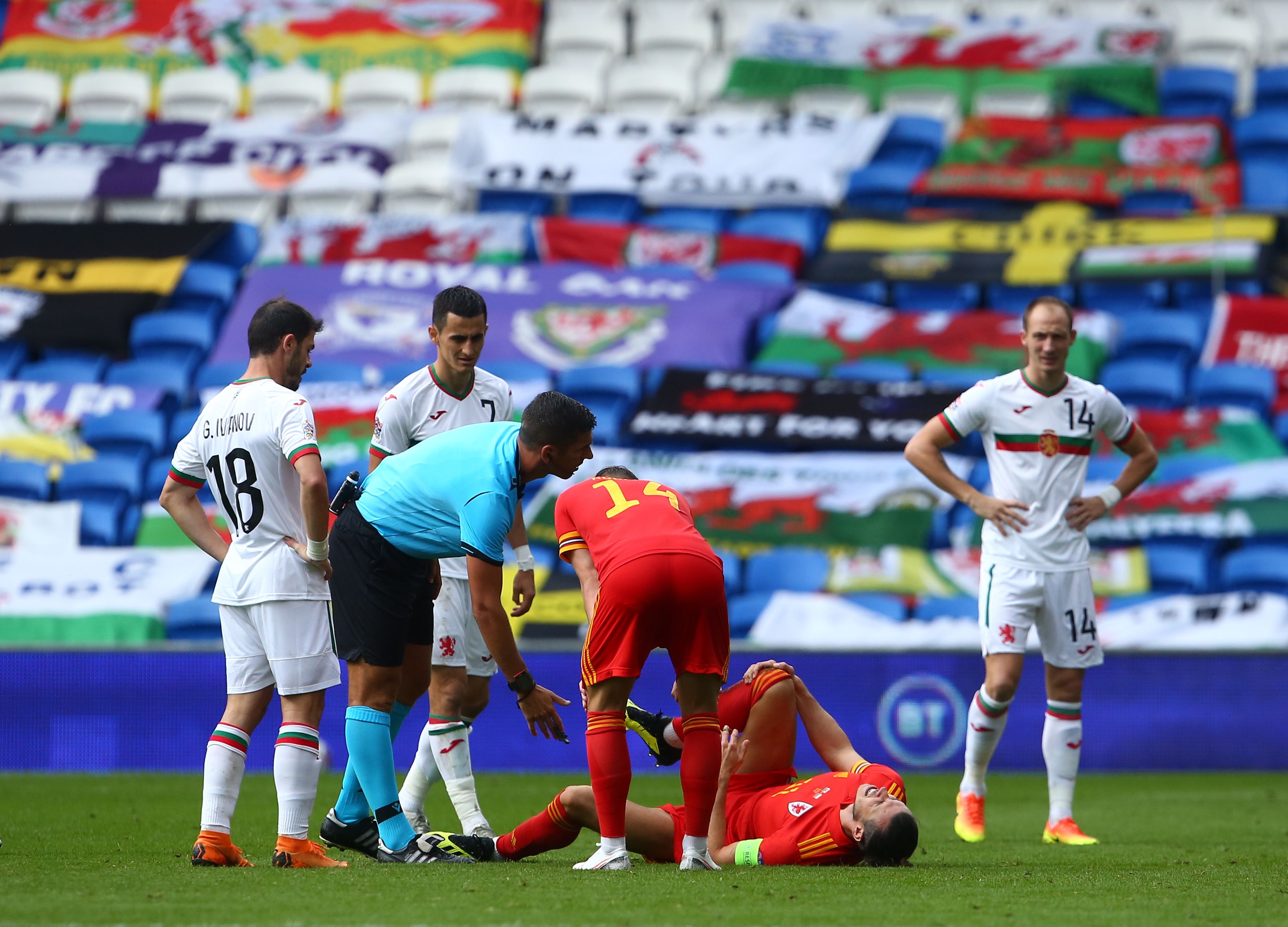 His fresh injury blow could also threaten a move away from LaLiga.

But it is believed the former Spurs winger is open to taking a pay cut if it means ending his Madrid misery.

Bale was close to sealing a move to China last summer, until Madrid blocked the transfer at the last minute.

But they are now happy for the him to leave as they attempt to offset their wage bill and recoup transfer funds.

It comes after James Rodriquez, 29, was sold to Everton for £20m.

There have been other instances where we have tried to go but the club won't allow it or they have done something.

Bale already revealed Madrid have made it hard for him to leave in the past.

He told Sky Sports: "There have been other instances where we have tried to go but the club won't allow it or they have done something.

"I can't do anything, they are in control of everything

"I have a contract so all I can do is carry on what I am doing an hopefully something comes up.

"It is in the club's hands and they have made things very difficult to be honest."

09/09/2020 Sport Comments Off on Bale 'returns to Real Madrid injured' after Wales games in yet another headache for Zidane as transfer talks put on ice
Recent Posts
We and our partners use cookies on this site to improve our service, perform analytics, personalize advertising, measure advertising performance, and remember website preferences.Ok