BARCELONA will open talks with Arsenal to discuss the signing of captain Pierre-Emerick Aubameyang, according to reports.

It's believed the Catalan club will offer the Gunners Philippe Coutinho in a swap deal for the Gabon international. 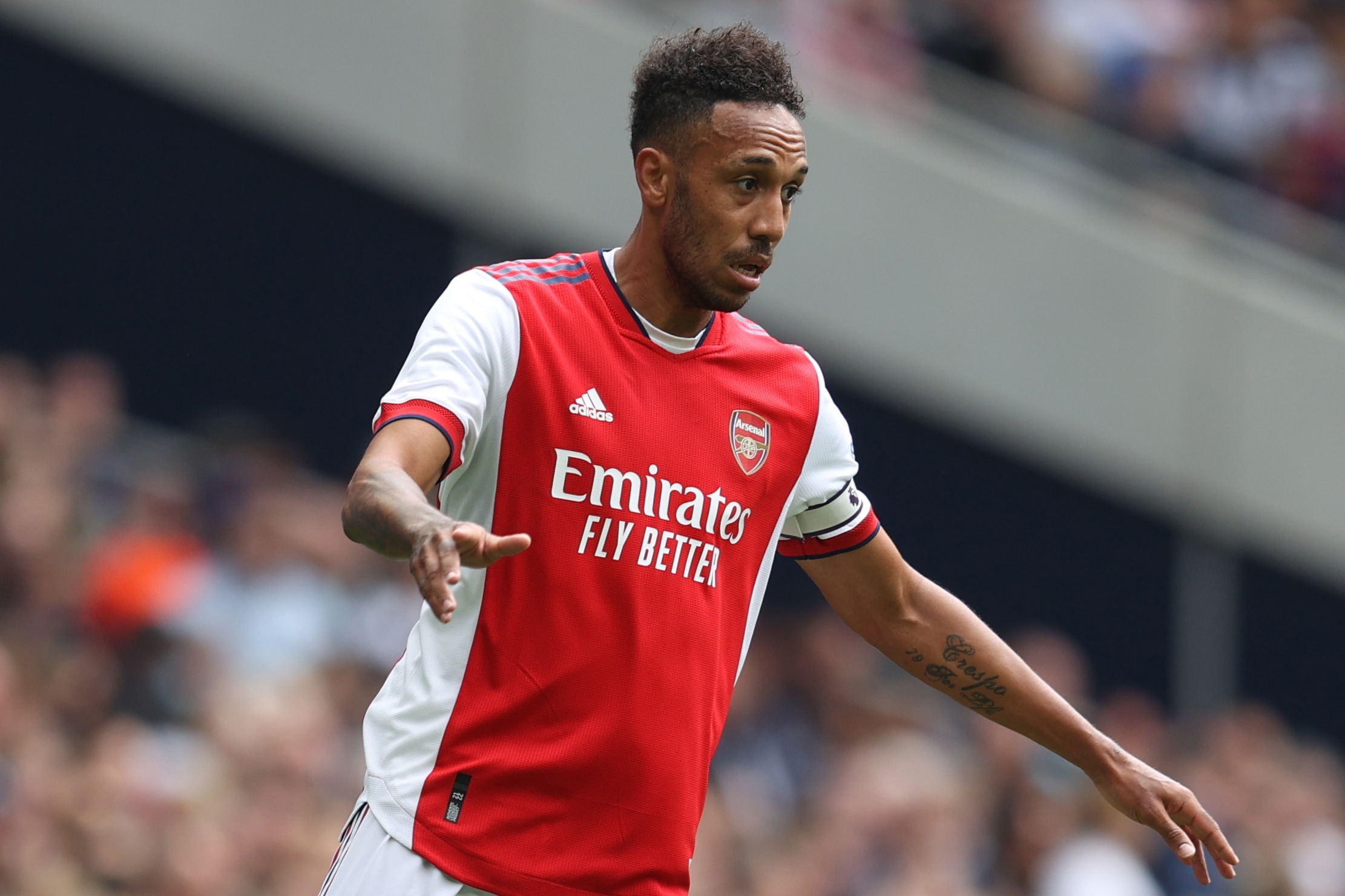 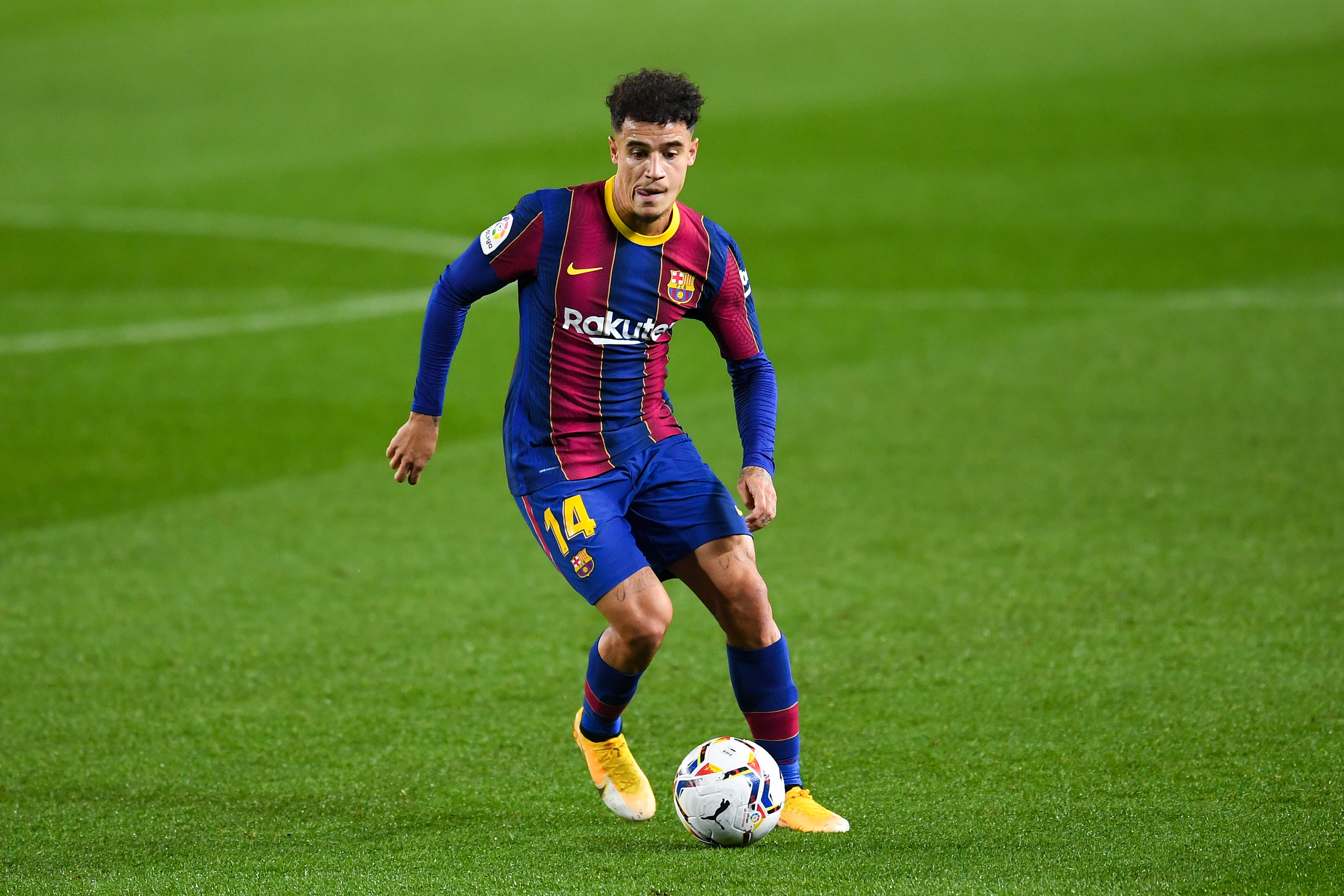 According to Spanish newspaper Sport, Barcelona are interested in bringing Aubameyang to the Nou Camp and using flop Coutinho as bait.

It's thought the cash-strapped Catalan club cannot afford to buy the 32-year-old striker and are hoping an ex-Prem star will persuade the Gunners.

Coutinho, 29, has scored just 15 goals in 64 LaLiga appearances for Barca since his big-money move from Liverpool in January 2018.

But he was one of Europe's hottest talents during his time at Anfield, scoring 20 goals in his last 45 Premier League games for the club.

Aubameyang's huge wages may also tempt Arsenal to do business with Barca as the player reportedly earns £350,000-a-week at the Emirates.

Rumours suggest Arsenal are willing to sell their star player to free up their wage bill and bring in more economical talent.

Coutinho would also command a significant salary but Barcelona are reportedly willing to pay half of his wages to get him off the books.

Arsenal are unlikely to engage in a similar agreement with Aubameyang's monster wage as they would need to make a financial gain from the deal.

The Gabonese ace remains one of the most reliable strikers in Europe and an asset to the Gunners, scoring 64 goals in 114 Premier League games.

Barca manager Ronald Koeman is said to be desperate for a striker after losing Sergio Aguero, Ansu Fati and Ousmane Dembele to injury.

If I had to choose, I would still prefer to have Leo Messi in my team… now it will be a collective effort.

The coach is being forced to deploy a front three of Antoine Griezmann, Memphis Depay and Middlesbrough flop Martin Braithwaite.

Aubameyang is thought to be interested in the move after Arsenal failed to qualify for European football last season.

Despite their worrying finances, Barcelona can offer Champions League football and that seems unlikely to change in the next couple of years.

Aubameyang and Coutinho both have two years remaining on their respective contracts. 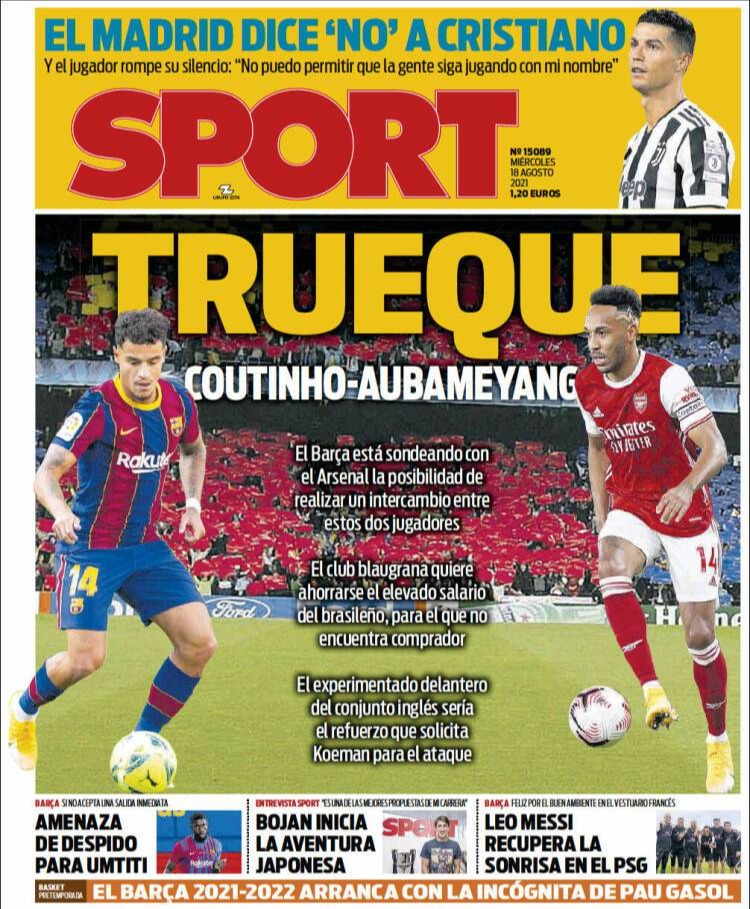