Barcelona are desperate for a frontman to lead the line after Sergio Aguero's health scare, and Luuk de Jong firmly out of favour among fans. 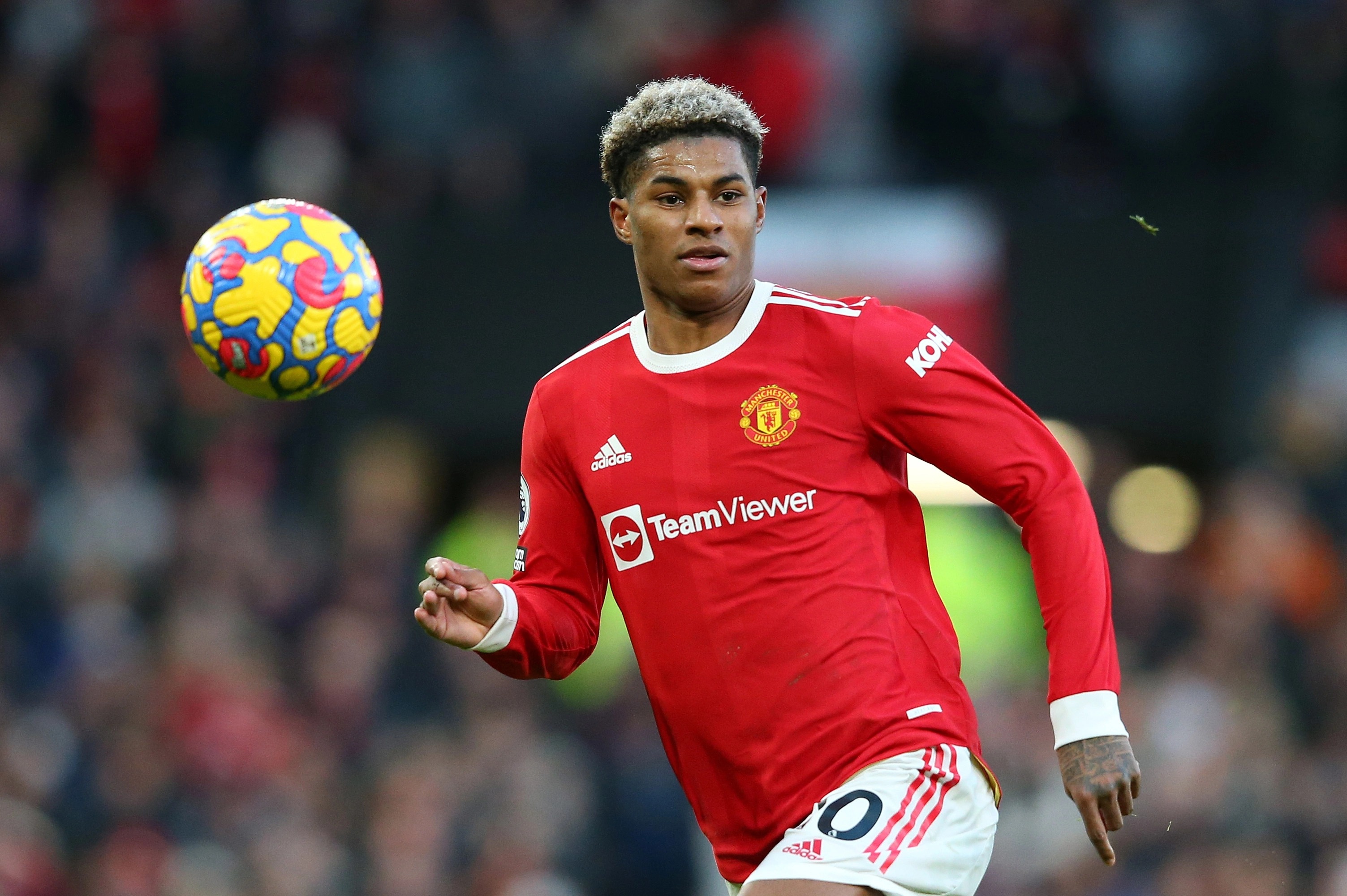 The only problem is Manchester United are set to demand upwards of £60million for the England star, according to El Nacional.

And with the cash-strapped Catalans in mounds of debt there is uncertainty regarding whether they could afford to pay that much.

It's not the first time Barcelona have been linked with a move to Rashford.

The 24-year-old reportedly agreed to join the club in 2018, but backed out over fears he would not fit in at the Nou Camp.

Ralf Rangick is not short of options up front, with Cristiano Ronaldo, Jadon Sancho and Mason Greenwood all shining in recent weeks.

And it's claimed that Rashford could be moved on because of 'insufficient' game time so far this campaign. 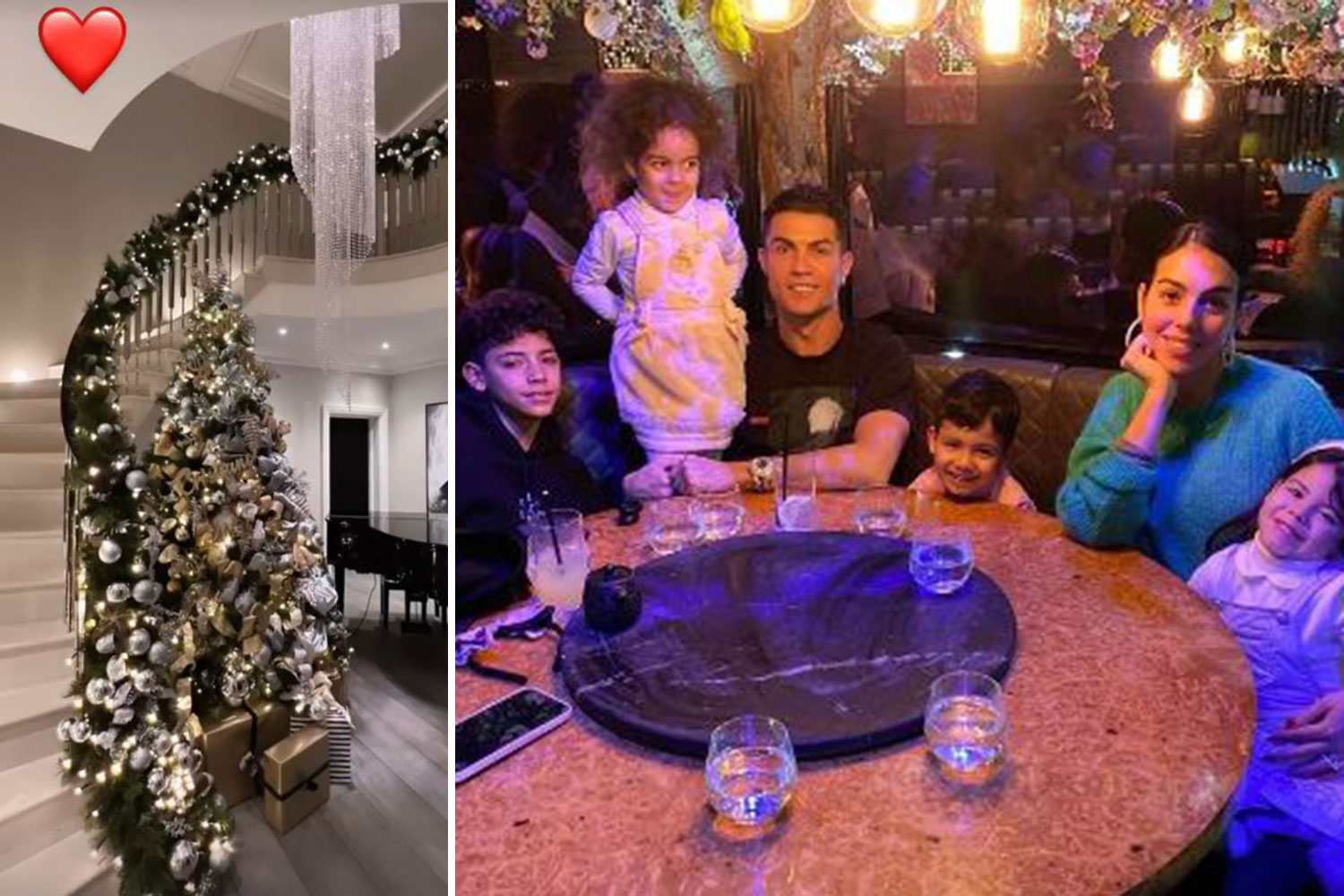 A major shake-up at Old Trafford could be on the cards after Ole Gunnar Solskjaer's sacking last month.

That's not expected to be until June though, by which time Barcelona may have improved upon their dire financial situation, and be able to facilitate a move for Rashford.

Elsewhere at the club Paul Pogba is out of contract at the end of the season, with question marks also over fellow midfielders Fred and Scott McTominay, as well as David De Gea.

And despite by no means disappointing with his performances, Rashford is the latest Old Trafford star linked with an exit.

He missed the first two months of the season after undergoing shoulder surgery following Euro 2020.

Since returning to the fold he's started five out of eight Premier League games, including the last three in a row.

He has scored just twice in the Prem so far this campaign.